SCIENTISTS have found the fastest ant in the world.

The Saharan silver can cover almost a yard in a second — 108 times its body length and the equivalent of a human running 360mph. 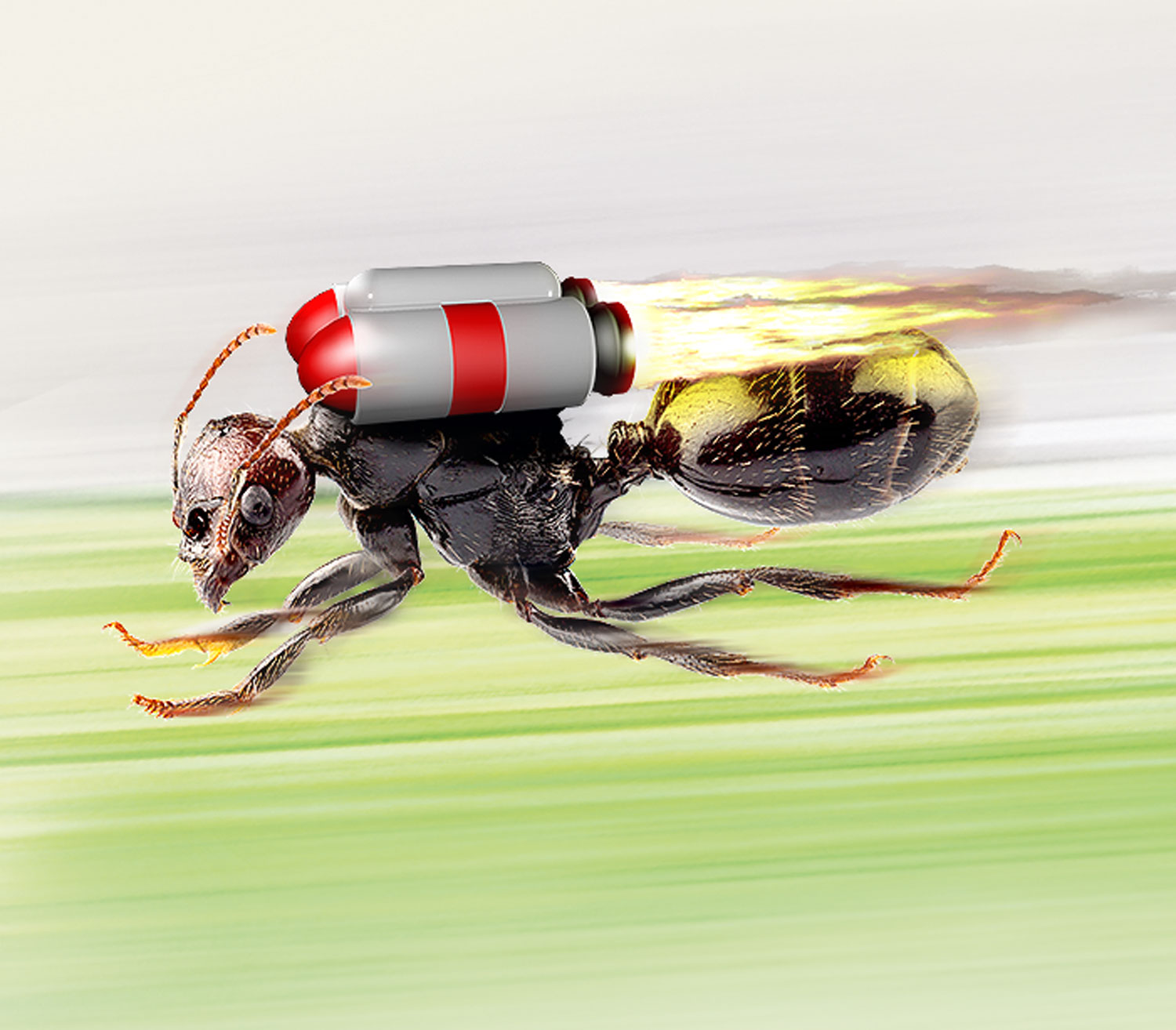 It records its blistering speeds over sand as hot as 60C (140F) by taking up to 47 strides a second. Usain Bolt manages four.

Its fancy footwork, which stops its feet sinking, means each leg is on the deck for a little as seven milliseconds.

It can synchronise its six legs to act as two tripods.

And instead of simply running it switches to a gallop — with all its legs off the ground at once.

German researchers who studied them in dunes in Tunisia said the Saharan silver’s muscle contraction speed may be “close to physiological limits”.

The ants scavage the corpses of dead animals, often around midday, and have silver hairs to reflect heat.

Team leader Prof Harald Wolf, of the University of Ulm, said: “Even among desert ants, the silver ants are special.”

But the ant, known scientifically as Cataglyphis bombycina, is a slow coach compared to the California coastal mite — which can run at 377 body lengths a second. 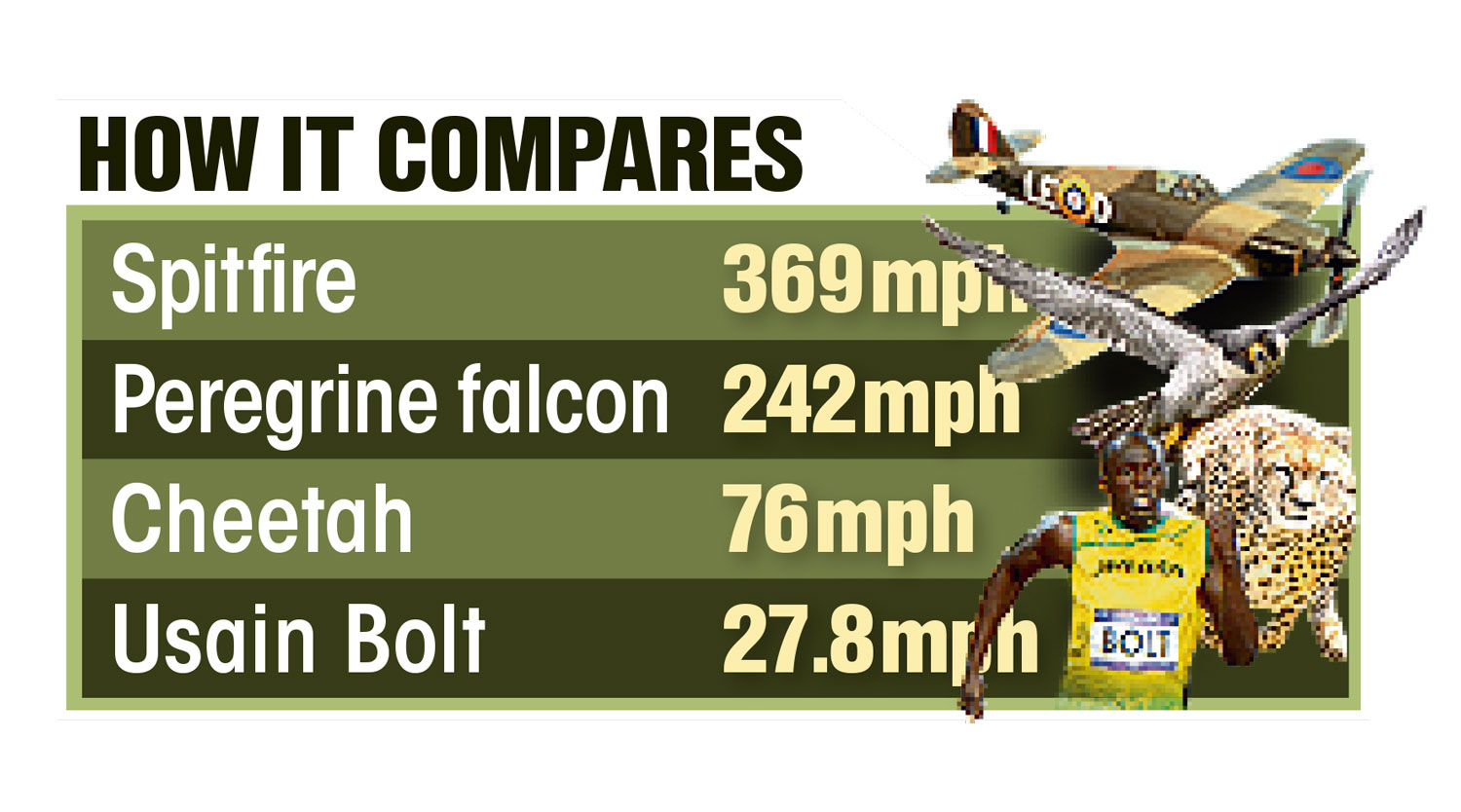