A WOMAN was killed after a suicidal man who jumped from a parking garage fell on her as she walked with her date nine floors below.

Taylor Kahle, 29, was killed just before 8pm following the freak accident on Sunday. 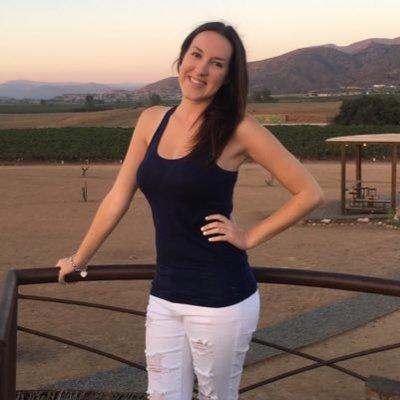 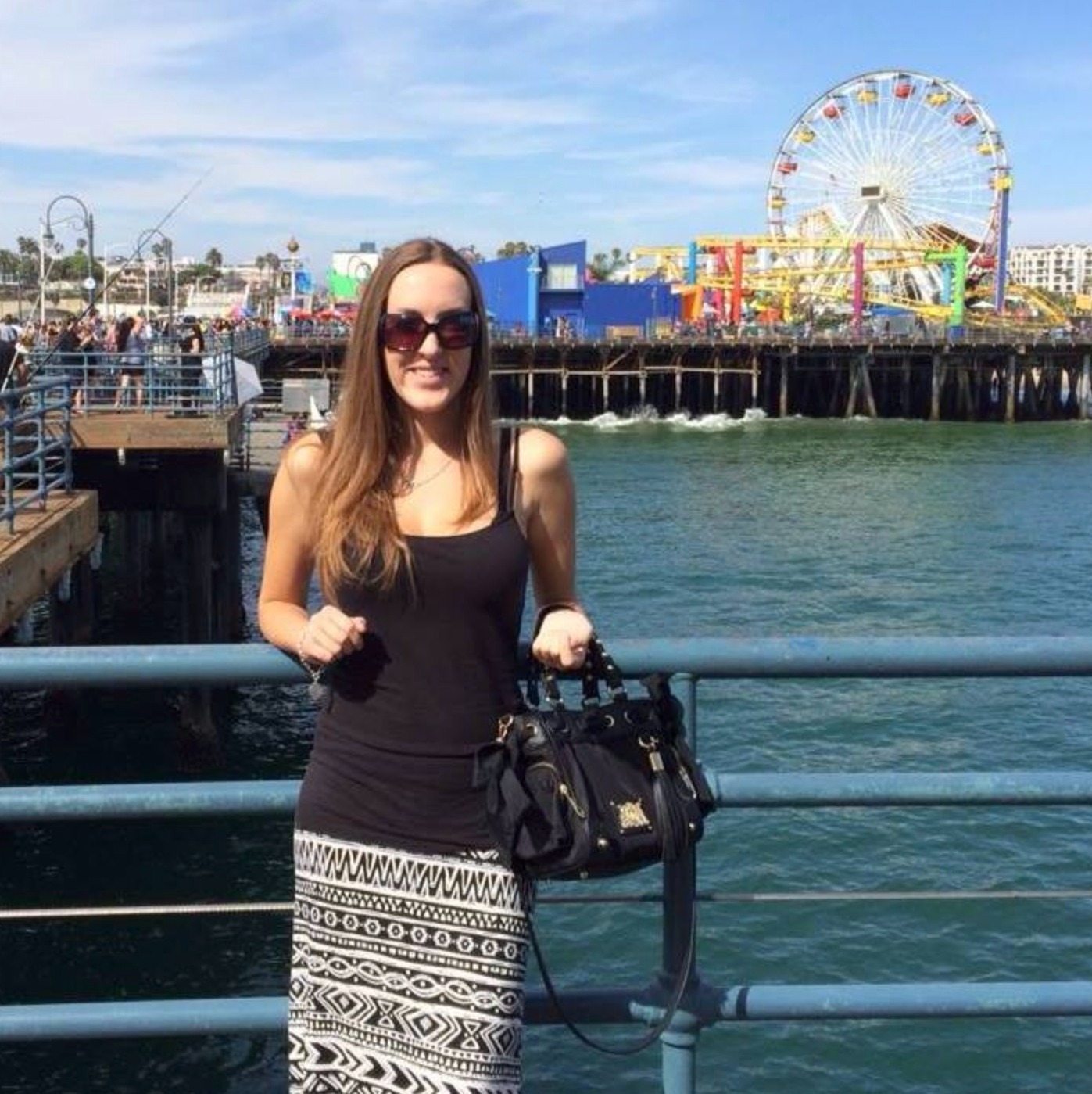 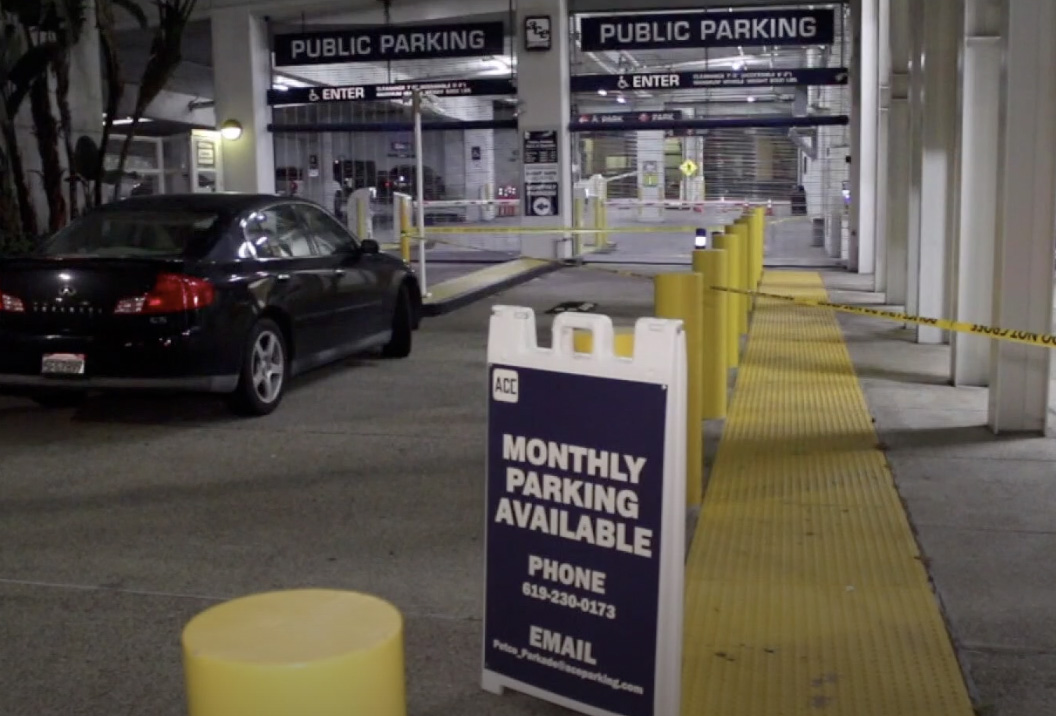 A man who was in his 20s to 30s plunged from the ninth floor and fell onto Kahle as she walked past the parking structure. She was immediately killed at the scene.

The man who jumped was initially taken to hospital and was pronounced dead shortly after.

Her boss, Laurel McFarlane, told CBS8 that her employee was on a second date with a man she had met online when the tragedy struck.

They had gone to the zoo earlier in the day and out to dinner that night.

In a tribute to the victim, McFarlane confirmed that she was an organ donor "saving multiple lives and helping many in the end like she always did in her life."

She added that she would "sit in awe of her incredible bravery and fearless choices" and that she became a "beautiful fully blossomedstrong person."

"I know Taylor touched many and she was one of the good ones," McFarlane wrote on Facebook.

If you or someone you know is affected by any of the issues raised in this story, call the National Suicide Prevention Lifeline at 800-273-TALK (8255) or text Crisis Text Line at 741741.