While You Were Sleeping: 5 stories you might have missed, April 23

US pledges to boost climate finance at virtual summit

The United States pledged on Thursday to give vulnerable and poor countries a leg up in the pricey fight to combat climate change, by increasing financing to developing countries and mobilising investment from the private sector.

“Good ideas and good intentions aren’t good enough. We need to ensure that the financing will be there, both public and private, to meet the moment on climate change,” said President Joe Biden, who convened the two-day virtual summit attended by 40 heads of state and dozens of corporate executives and other leaders.

“All of our nations must stand together…to help the world’s most vulnerable nations and those bearing the least responsibility for the climate crisis cope with the devastating impacts of the climate crisis,” he added during a session on financing climate solutions.

Mr Biden announced that the US will double, by 2024, its annual public climate finance to developing countries based on its levels during the later years of the Obama administration.

Biden eyeing capital gains tax as high as 43.4% for wealthy 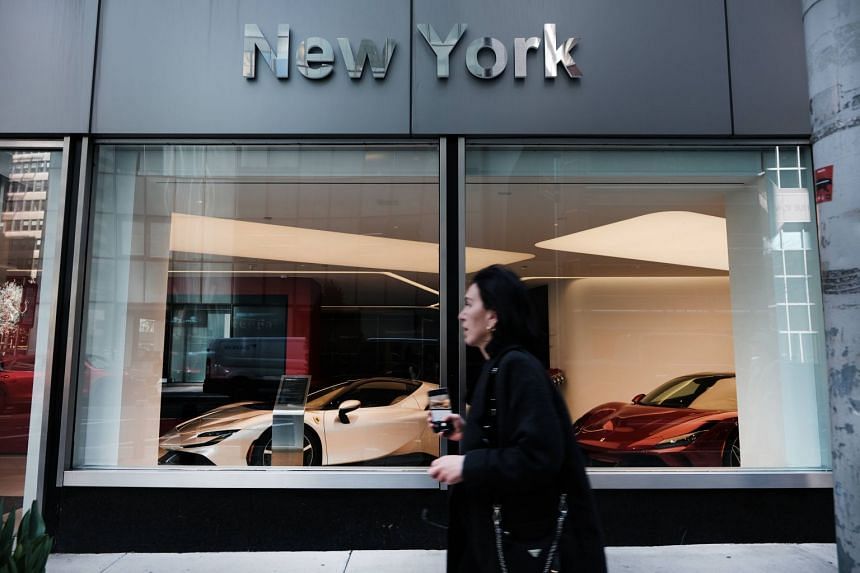 President Joe Biden will propose almost doubling the capital gains tax rate for wealthy individuals to 39.6 per cent to help pay for a raft of social spending that addresses long-standing inequality, according to people familiar with the proposal.

For those earning US$1 million (S$1.3 million) or more, the new top rate, coupled with an existing surtax on investment income, means that federal tax rates for wealthy investors could be as high as 43.4 per cent.

The new marginal 39.6 per cent rate would be an increase from the current base rate of 20 per cent, the people said on the condition of anonymity because the plan is not yet public.

Tesla cars can drive without anyone in driver’s seat, says magazine 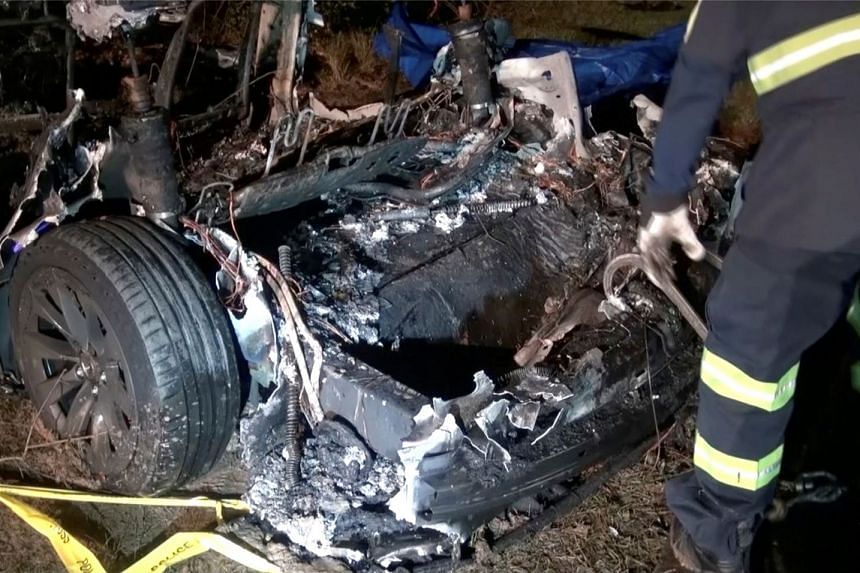 Influential US magazine Consumer Reports said on Thursday its engineers were able to operate a Tesla vehicle without anyone in the driver’s seat, but the system failed to send out a warning or indicate that the driver’s seat was empty.

The engineers tested a Tesla Model Y this week as investigators probe an accident where two men died after their Tesla Model S, which was believed to be operating without anyone in the driver’s seat, crashed into a tree on Saturday night north of Houston, Texas (above). 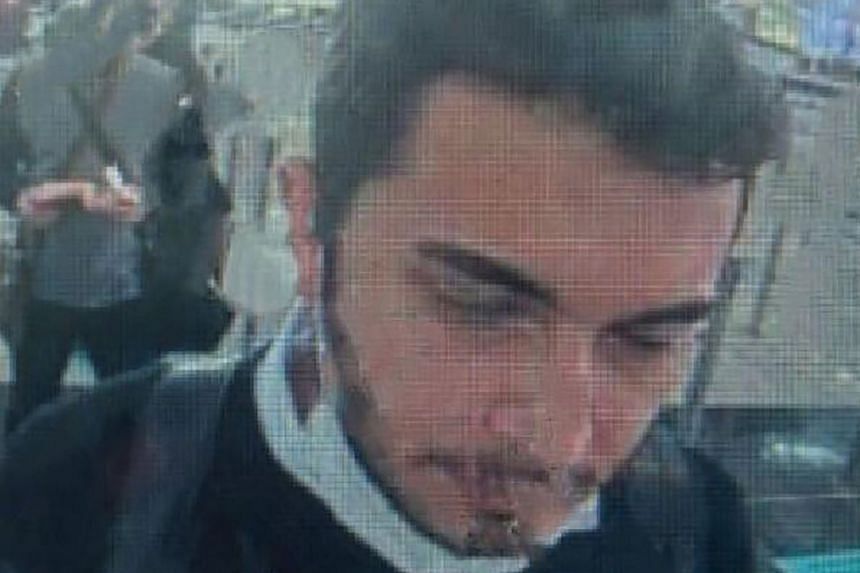 Turkish prosecutors on Thursday launched an investigation after the Istanbul-based founder of a cryptocurrency exchange froze trading and fled the country with a reported US$2 billion (S$2.7 billion) in investors’ assets.

The Thodex exchange suspended trading after posting a mysterious message on Wednesday saying it needed five days to deal with an unspecified outside investment.

Turkish security officials then released a photo of Thodex founder Faruk Fatih Ozer going through passport control at Istanbul airport on his way to an unspecified location. 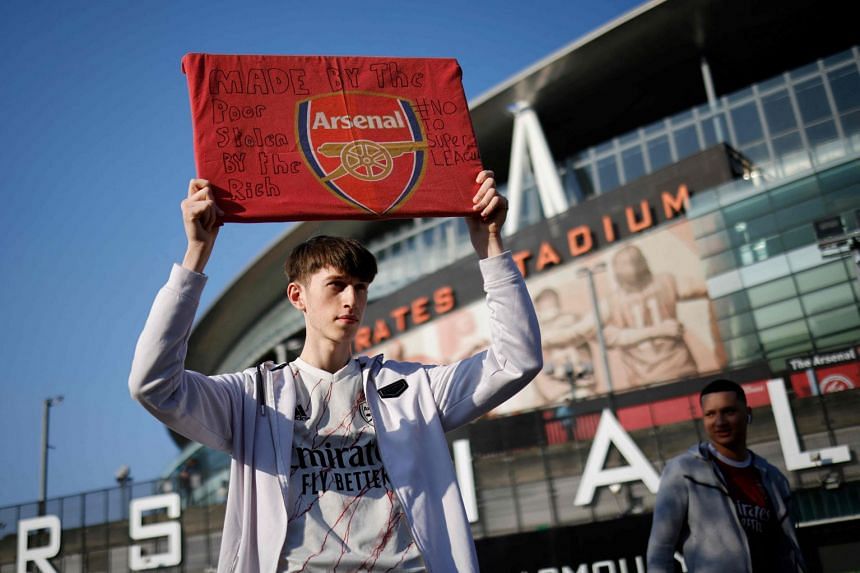 Mikel Arteta received a personal apology from Arsenal owner Stan Kroenke after his role in the failed Super League plot as the Gunners boss saluted supporters for sending the “strongest message” football has ever seen.

Arteta’s side were one of six Premier League teams to sign up to the breakaway tournament on Sunday. But just 48 hours later the Super League collapsed as Arsenal and the rest of the English clubs pulled out.

Arteta has had direct communication with the US-based Kroenke family over the controversial scheme and, asked if an apology was made, he said: “Yes, absolutely.”