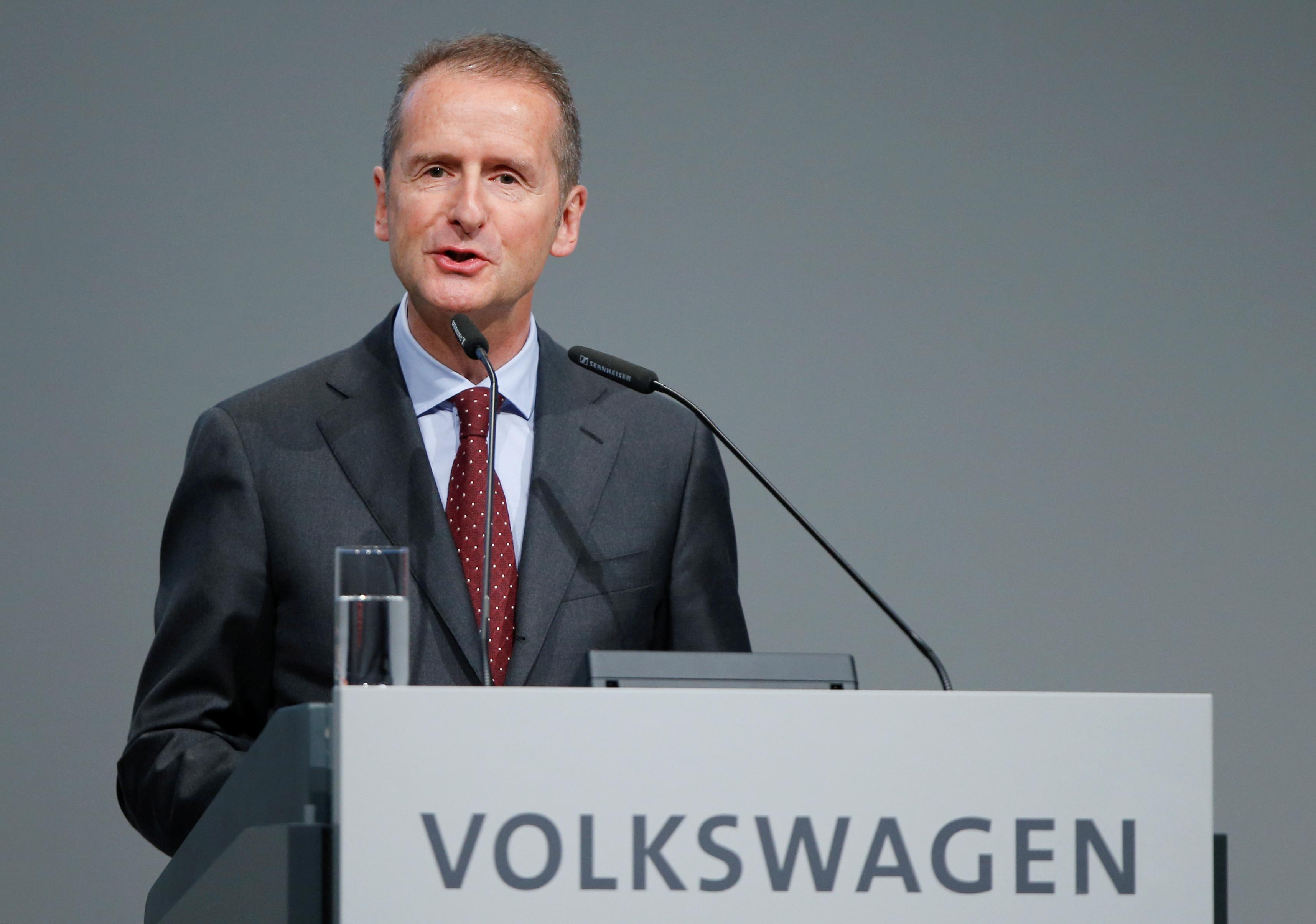 The electric vehicle platform has been “booked” for 50 million cars, Diess said, adding that battery procurement had also been readied to handle this amount.

“We have bought batteries for 50 million vehicles,” Automobilwoche on Monday quoted Diess as saying.

A VW spokesman said the number mentioned by Diess amounted to a theoretical long-term goal for the carmaker’s MEB electric car platform.