INFLATION in the US has skyrocketed to 5% – the highest price America has seen in 13 years.

It comes after former President Donald Trump's stark warning of a massive rise in inflation under the Biden administration. 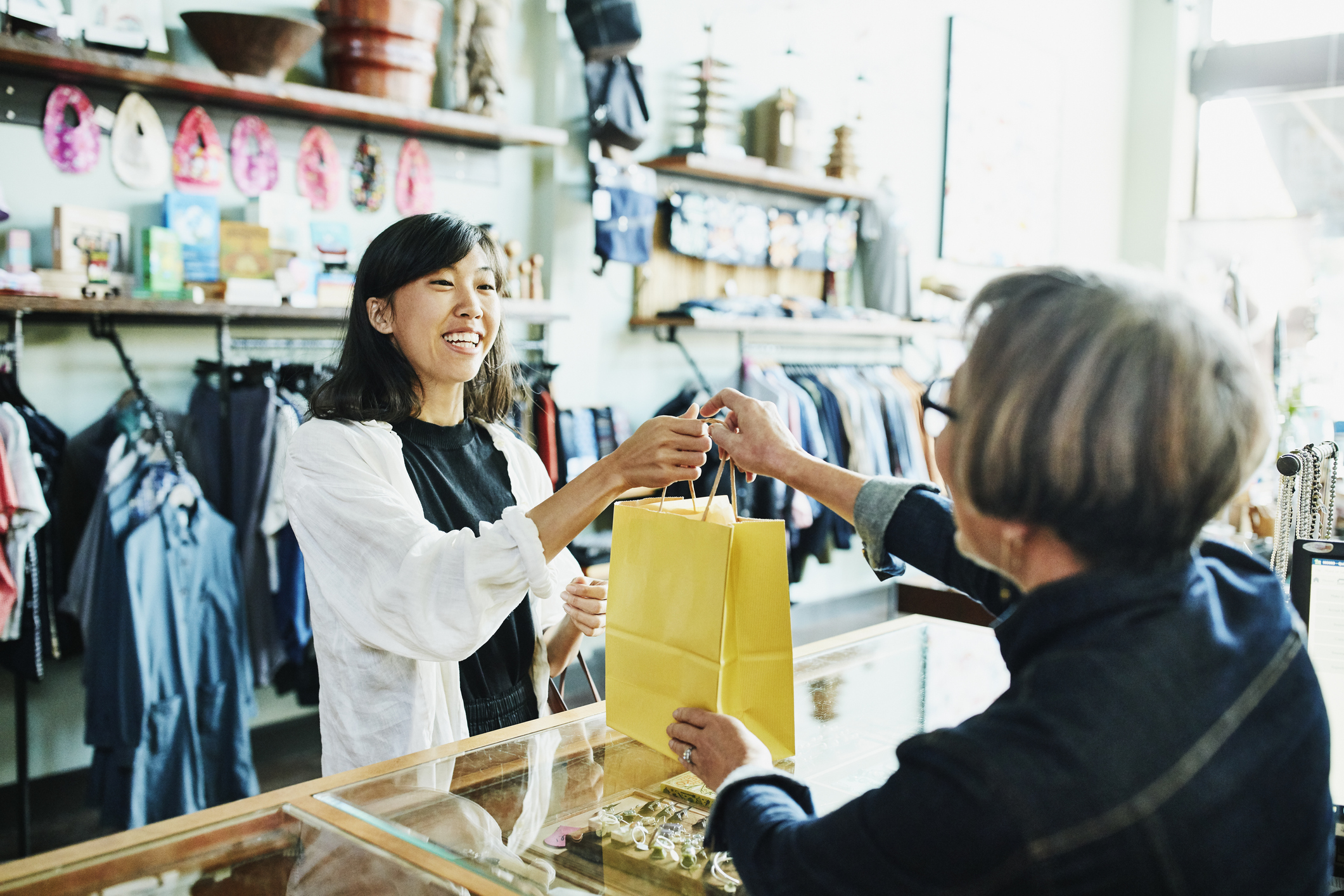 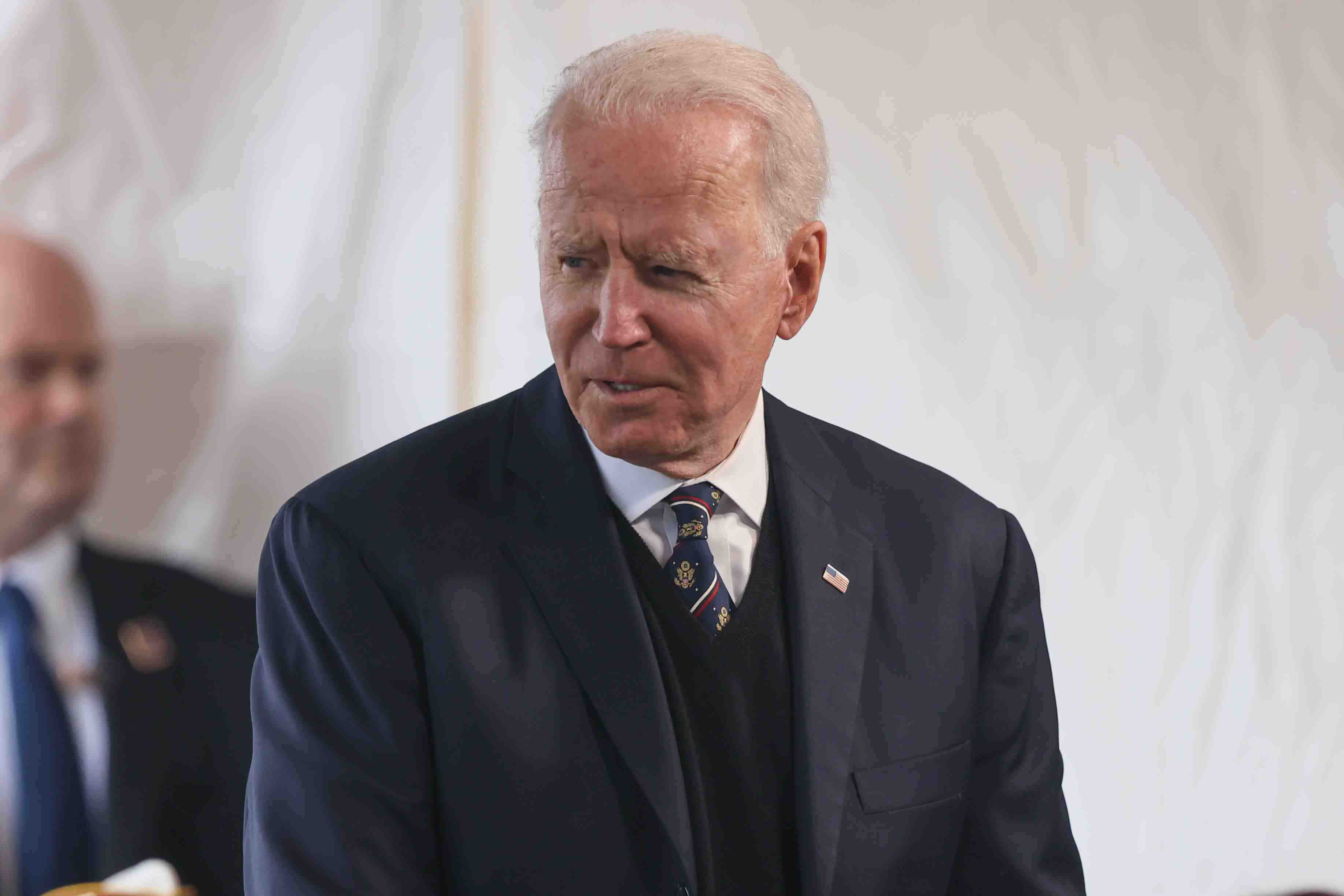 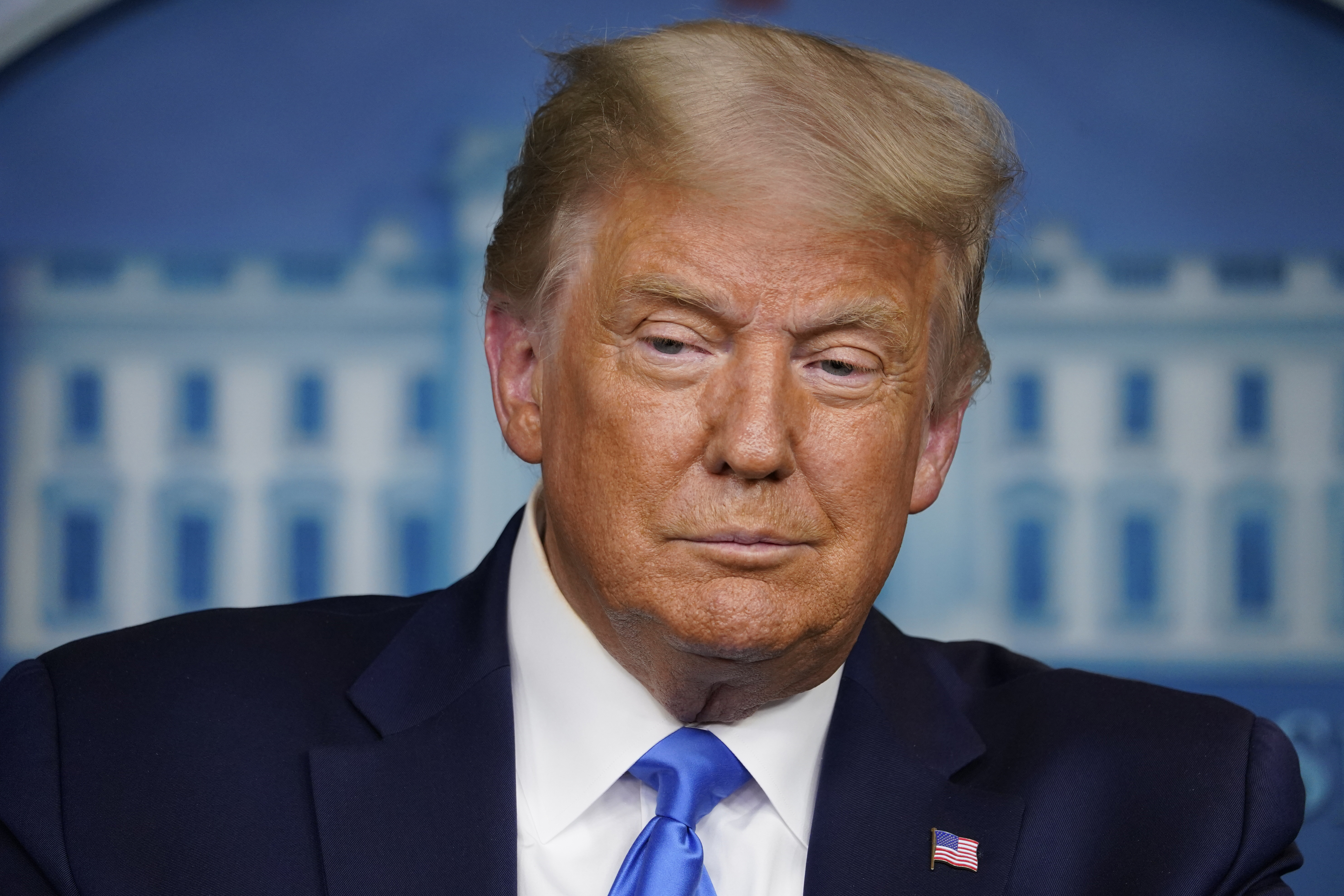 The Labor Department stated last month's figure in the consumer price index was the largest since August 2008 when inflation rose to 5.4%.

In the report the Government said the overall consumer prices rose by 0.6 percent in May – the fastest rate than any time since the Great Recession.

The core-price index, which excludes volatile food and energy costs, rose by 0.7 last month after a much bigger jump in April.

Over the past 12 months, inflation jumped by 3.8 percent – the quickest increase in inflation since 1992.

Consumers are now paying more for their goods with a huge increase in price seen in expensive items such as vehicles.

According to The Wall Street Journal, prices for cars and trucks jumped by 7.3% from April.

The prices for clothing, furniture and airline fares also increased.

It comes after Trump warned of "massive inflation" on Fox Business's Varney & Co. on Monday.

He told host Stuart Varney that he is currently "very concerned" about the state of the economy and that he thinks inflation is "going to be rampant" and "very bad".

"We had energy independence when I left [office]. Gasoline was $1.87, now it’s going to be double that. It’s going to be triple and quadruple that," Trump said.

According to AAA, gas prices reached an average of $3.05 per gallon as of Monday which is $1.03 higher than this time last year.

"Food prices, everything, lumber for a house is up at a level that it’s never been so it costs much more for housing," Trump said. 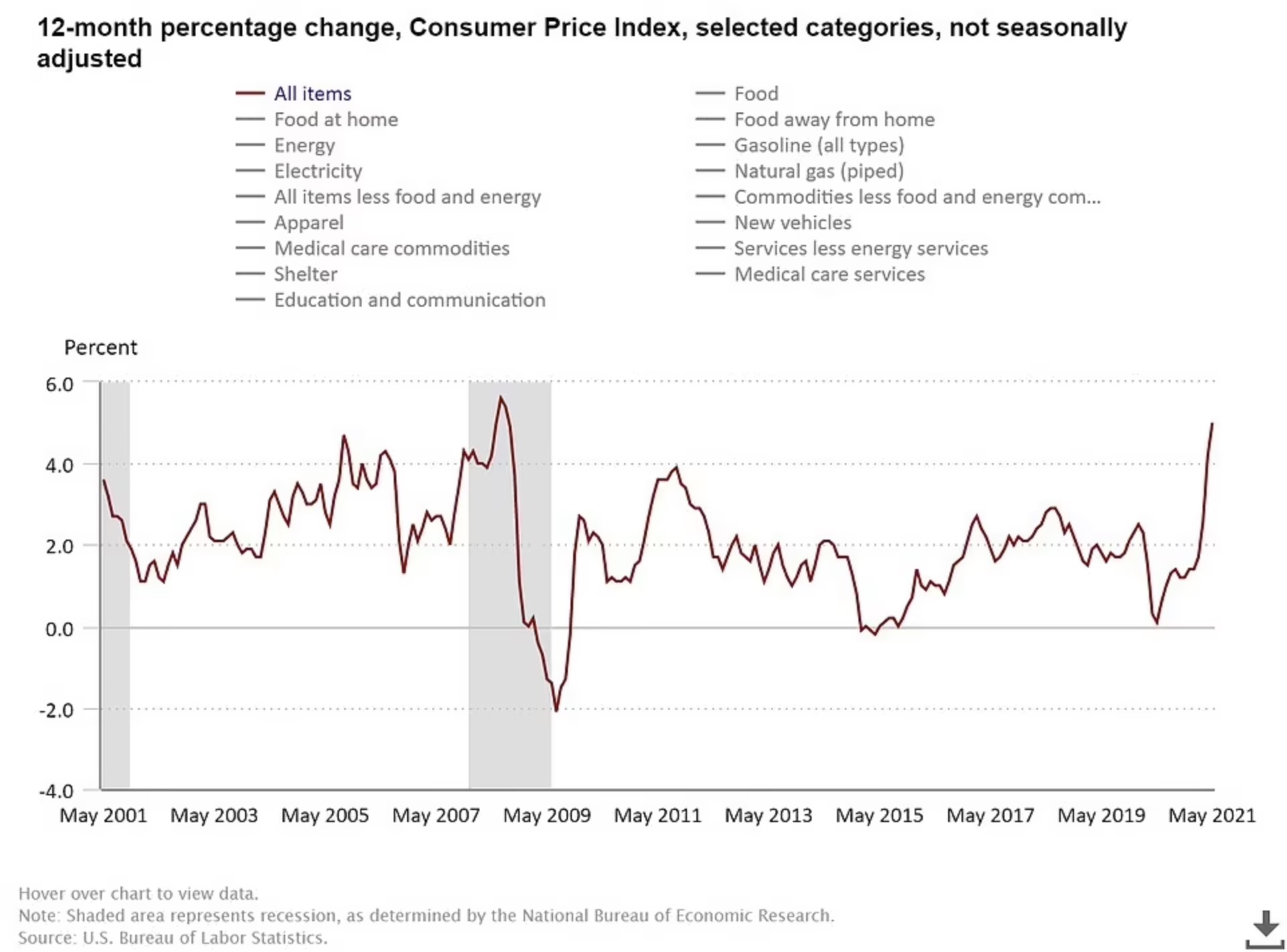 Other Republicans blame the sharp rise on the stimulus spending and the careless monetary policy by the Biden administration.

"President Biden's inflation crisis is here and it's devastating for our poorest families," he tweeted.

"It's time to end the madness. It's clear we cannot rely on Joe Biden and the Democrats to stand up and protect American families," Scott said.

"Inflation is up 5%—and Biden wants to spend $6 trillion more to see how high it will go," he wrote.

'With consumer prices up 5% over the last year, and core prices (excluding volatile food and energy) up 3.8%—a 29-year high!—we should all be very concerned. It's long overdue for the Fed to begin the process of normalizing its monetary policy,' Toomey tweeted.

'The combination of the Fed’s average inflation targeting and its view that inflation will be transitory virtually guarantees the Fed will be behind the curve if inflation is enduring. Congress' massive spending contributes to the problem.

The increase in inflation is due to a number of factors including the increase in demand for certain goods post-pandemic and the labor shortage which has seen companies offer high wages and incentives to entice new workers.