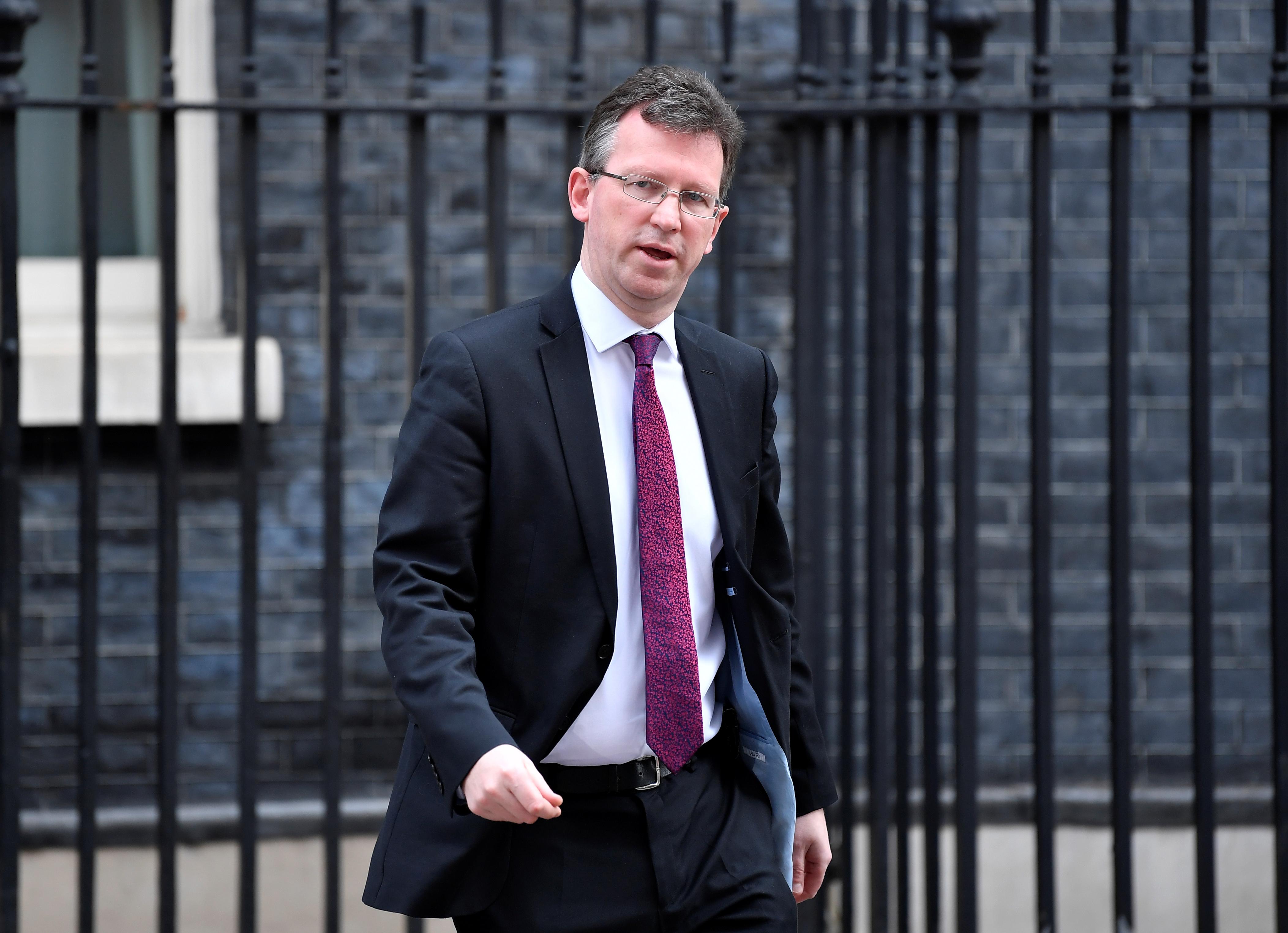 LONDON (Reuters) – Britain’s culture minister Jeremy Wright said the government would not accept a Brexit deal which separates Northern Ireland from the rest of the UK via a hard border down the Irish Sea.

Wright was speaking after the DUP, the Northern Irish party which props up Prime Minister Theresa May’s government, said that her negotiations had raised alarm bells, and it would not support a Brexit deal that divided the United Kingdom.

“There is no doubt that we have understood the concern that the DUP and others have expressed about a hard border down the Irish Sea, we share it, and we will not accept a deal that involves that component,” Wright told BBC radio on Friday.

Speaking on the same program, the DUP’s Brexit spokesman Sammy Wilson said that the party’s understanding of May’s negotiating position represented a betrayal.

“That to us is a breach of the promise which has been made that we would not be cut off from the rest of the United Kingdom,” he said.