UK PM May to warn cabinet of implementing contingencies in event of no-deal Brexit: FT 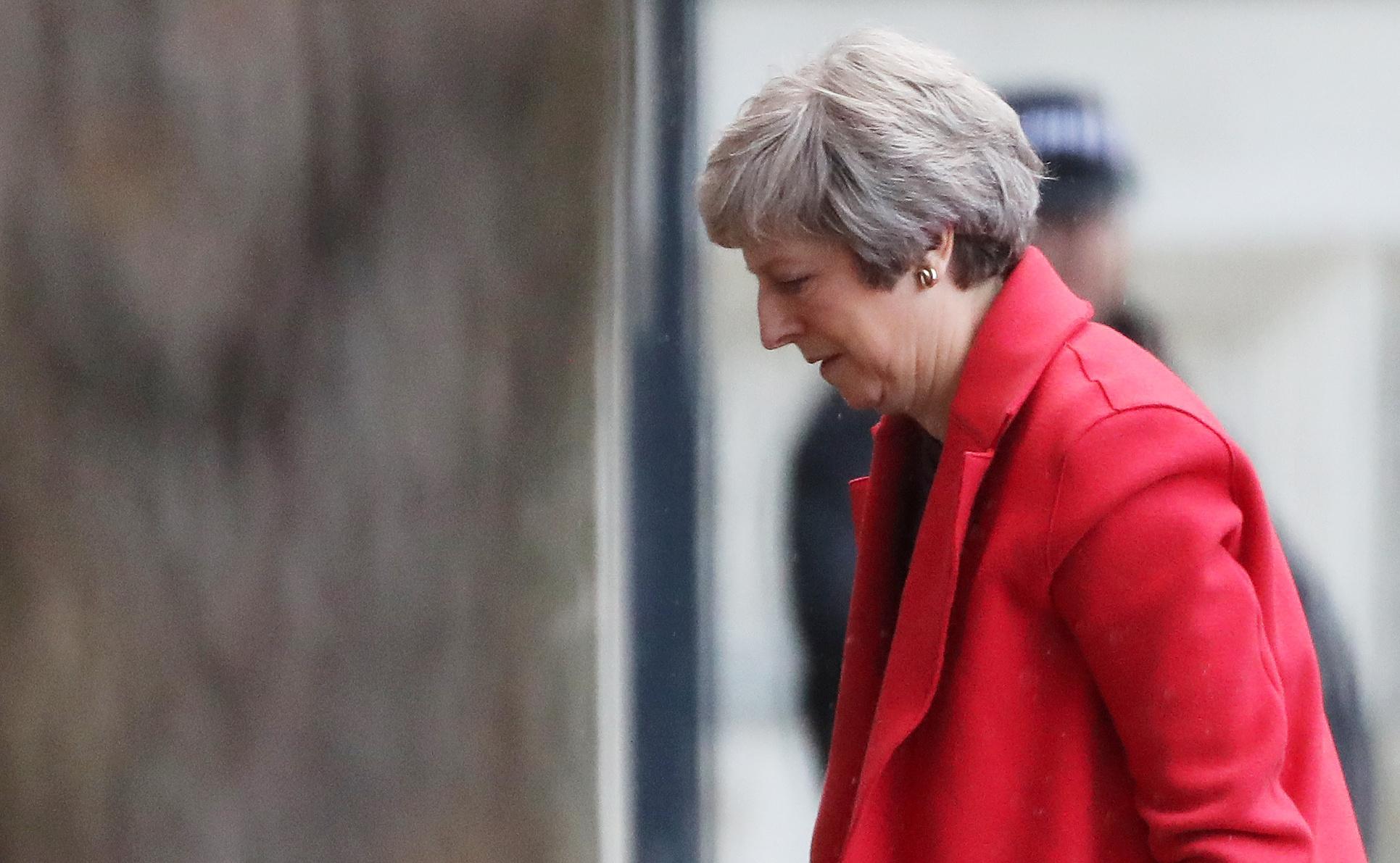 (Reuters) – Prime Minister Theresa May is to tell her cabinet that Britain will implement many of its contingencies for a ‘no-deal’ Brexit on December 1 if the treaty to withdraw from the European Union fails by the end of this month, the Financial Times said on Tuesday.

“Cabinet will have to decide within the next few weeks whether no-deal is to be its main planning scenario for exit,” a Whitehall official was quoted as saying by the FT. “December 1 is being talked about as the key date for this.”

UK officials said that planning for a ‘no-deal’ will have to continue even if a withdrawal agreement is signed off by European Union leaders in November, the newspaper said.