Digital bank UBank has been bombarded with thousands of complaints from customers locked out of their accounts and unable to access their money due to a merger upgrade.

UBank, which began in 2008 as Australia’s first digital bank, is under the National Australia Bank (NAB) licence but has no physical branches.

NAB signed a $220million deal in January last year to buy out digital bank 86 400 before merging it with their current digital bank subsidiary.

The upgrade has forced changes to all UBank accounts, with about 130,000 customers receiving USBs, new debit cards and account numbers. 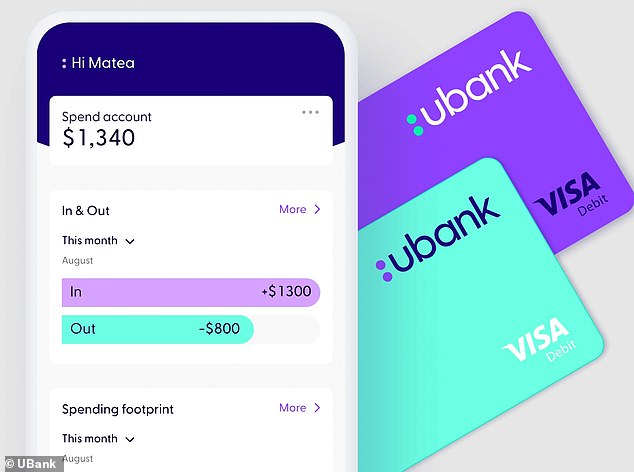 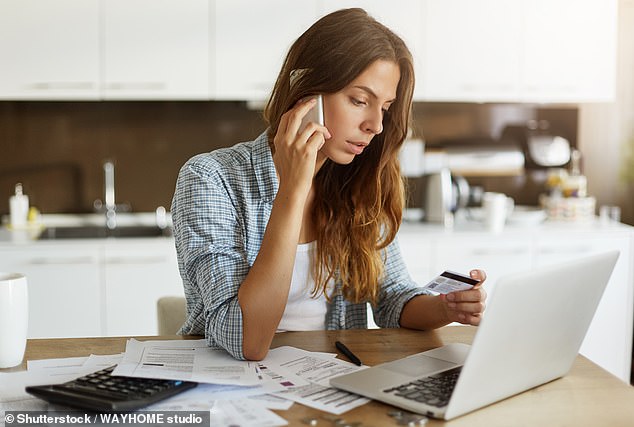 But the merger has caused mounting problems for customers overseas who have been locked out of their accounts, faced technical issues with the UBank app and ‘poor’ customer service.

The digital bank has been lambasted across social media as customers desperately call up for help accessing their money.

‘UBank I am overseas and infuriated,’ wrote one woman on Facebook.

‘For almost a week now I have not had access to my money/UBank app due to being migrated from the old to new app – my normal password is not working and so I cannot log in to access my money or top up the card I am using overseas.’

Another said: ‘UBank….I have NEVER witnessed such bad customer service on the phone in all my days!!!’

‘My friend was disconnected by your operator yesterday after calling for help as her account had been locked…. and after phoning back was advised that the security team who can assist her don’t work weekends?’

A third irate customer commented: ‘I received an email from UBank today telling me all my funds have been cleared and my accounts closed.’

‘I rang your emergency line to inform UBank that I did not clear out and close my accounts to find out the line for customers overseas is closed at 8pm!! ‘

‘Where is my money? Why are all my accounts closed? Please make contact with me!’

One woman labelled the bank’s handling of the issues as an ‘absolute mess’. 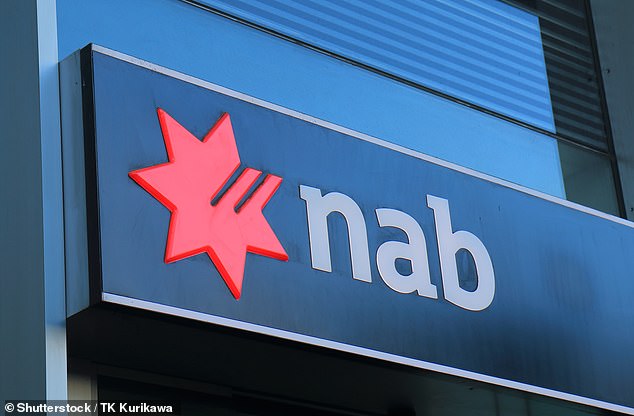 UBank was started up in 2008 as Australia’s first homegrown digital bank. It is under the National Australia Bank licence

Multiple complaints across Facebook and Twitter revealed customers had been locked out of their accounts, faced technical issues on UBank’s app and terrible customer service

‘Absolutely disgusted to learn that you have literally cancelled all account user logins and I can’t access MY money until I spend/waste time on the phone at 8am tomorrow to have my passwords/access reset,’ said one customer.

‘Hey UBank. After such a major upgrade to your app and action items for your customers, it would have been better if your help desk was adequately staffed. 1.5 hour wait times are not acceptable,’ another wrote.

One person said on Twitter: ‘@UBank sorry as soon as i get back to Australia i’m leaving you. I still cannot access my money overseas.’

‘#ubank seems like your changeover to the new app and accounts is an unmitigated disaster. You’d think #NAB could get it right..you make billions a year and can’t put enough staff on the call centre to handle the avalanche of people now locked out of their accounts.. amateurs!’ tweeted a second.

Many who complained revealed they were going to switch to another bank. 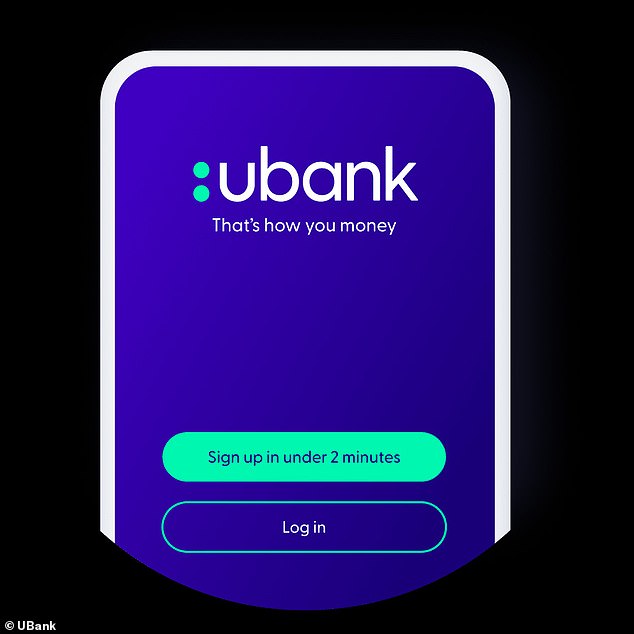 UBank has apologised for the error which locked customers out of their bank accounts. The bank claimed that their app and online banking had been ‘fully restored’

UBank has since apologised to their customer base for the major error, which they claimed only occurred over the weekend for those overseas.

‘We are aware of an issue over the weekend that temporarily prevented a number of customers from accessing the ubank app whilst overseas, although online banking remained operational,’ the bank said in an online statement.

‘We would like to apologise for the inconvenience caused to those travelling overseas and confirm the app has been fully restored along with online banking.’

UBank added that their customer service team were ‘managing a higher-than-usual volume of traffic at this time’ and their team had been ‘bolstered’ as a result.

A UBank spokesperson told Daily Mail Australia: ‘We are aware of an issue over the weekend that temporarily prevented a number of customers from accessing the UBank app whilst overseas, although online banking remained operational.’

‘We would like to apologise for this and reassure our customers who are currently overseas that services have been fully restored.’