U.S. offered to remove all sanctions on Iran in exchange for talks: Iran president 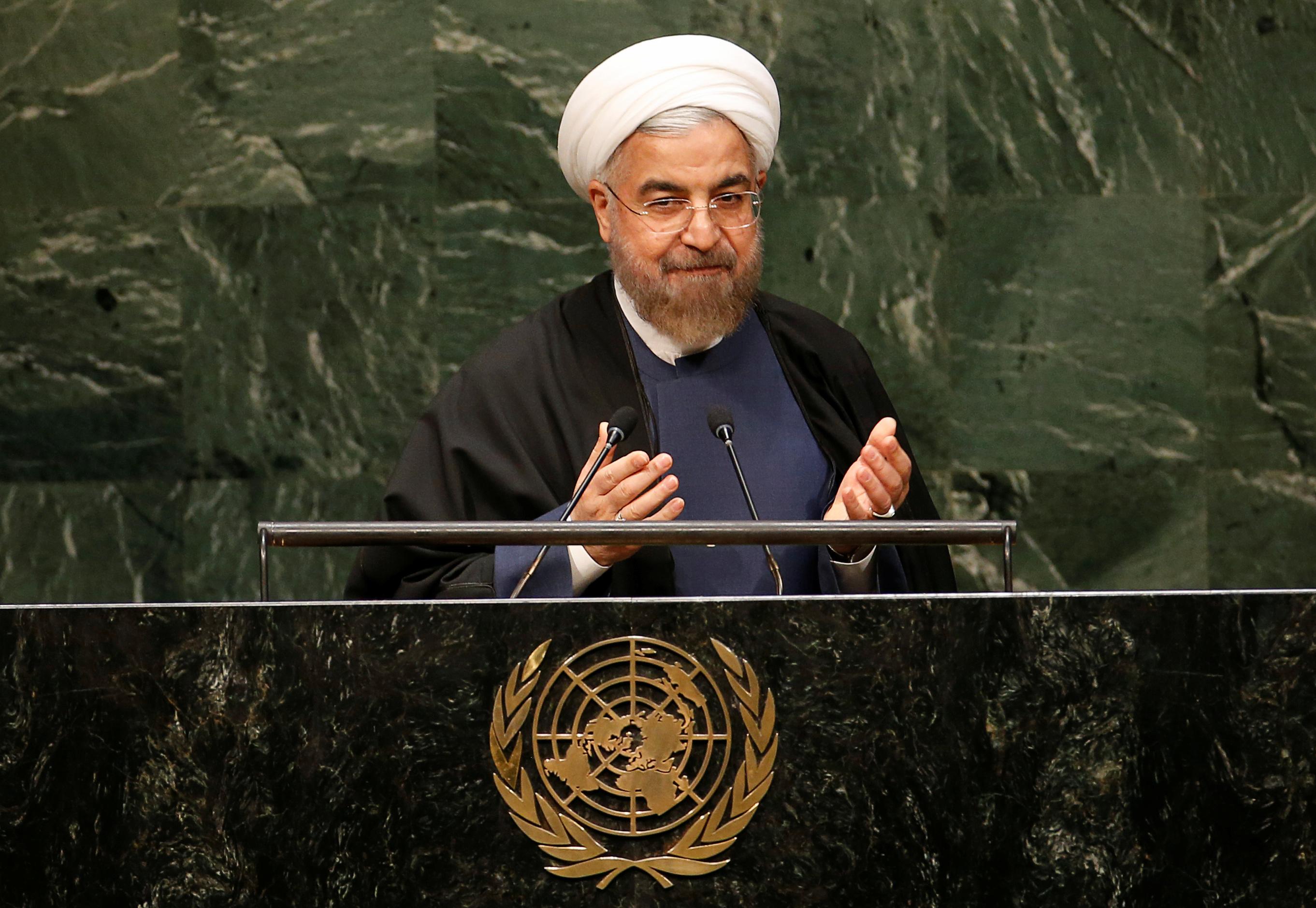 GENEVA (Reuters) – The United States offered to remove all sanctions on Iran in exchange for talks, Iranian President Hassan Rouhani said on Friday upon returning to Tehran from the United Nations General Assembly in New York, according to his official website.

“The German chancellor, the prime minister of England (Britain) and the president of France were in New York and all insisted that this meeting take place. And America says that I will lift the sanctions,” Rouhani said. “It was up for debate what sanctions will be lifted and they had said clearly that we will lift all sanctions.”