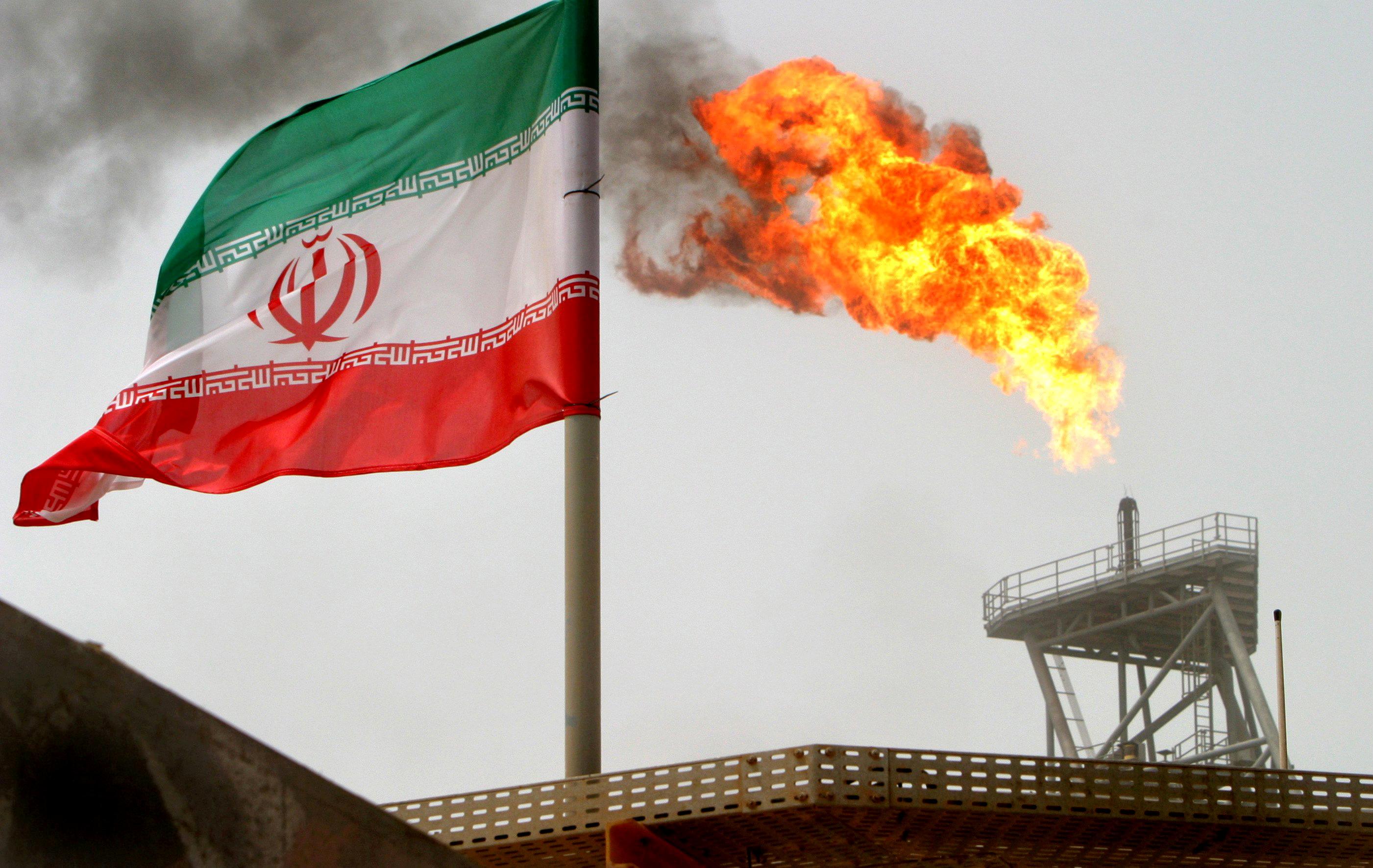 WASHINGTON (Reuters) – The United States said on Friday it will temporarily allow eight jurisdictions to keep importing Iranian oil when U.S. sanctions come back into force on Monday, sparing them for now from the threat of U.S. economic penalties.

U.S. Secretary of State Mike Pompeo, who announced the decision in a conference call, did not name the jurisdictions, but said the European Union as a whole, which has 28 members, would not receive one.

Turkey’s Energy Minister Fatih Donmez said his country had been told it would get a waiver.

U.S. Treasury Secretary Steven Mnuchin also said Washington had made clear to the Brussels-based SWIFT financial messaging service that it was expected to disconnect all Iranian financial institutions that the United States plans to blacklist as of Monday. He declined to name the targeted institutions.

The restoration of sanctions is part of a wider effort by U.S. President Donald Trump to force Iran to curb its nuclear and missile programs as well as its support for proxy forces in Yemen, Syria, Lebanon and other parts of the Middle East.

“This part of the campaign is aimed at depriving the regime of the revenues it uses to spread death and destruction around the world, Pompeo said. “Our ultimate aim is to compel Iran to permanently abandon its well-documented outlier activities and behave as a normal country.”

Trump set in motion the resumption of U.S. sanctions on May 8, when he announced his withdrawal from the 2015 Iran nuclear agreement under which Tehran had agreed to curtail its nuclear program in return for relief from U.S. economic penalties.

Iran said it was not troubled over the re-imposition of U.S. sanctions, which target not only its vital oil and gas sector but also shipping, ship-building and banking industries.

“America will not be able to carry out any measure against our great and brave nation … We have the knowledge and the capability to manage the country’s economic affairs,” Iran’s Foreign Ministry spokesman Bahram Qasemi told state TV.