ISLAMABAD (Reuters) – Social network Twitter has warned two Pakistani rights activists against objectionable content, they said on Monday, a move that signals a continuing push by the south Asian nation to rein in free speech online. 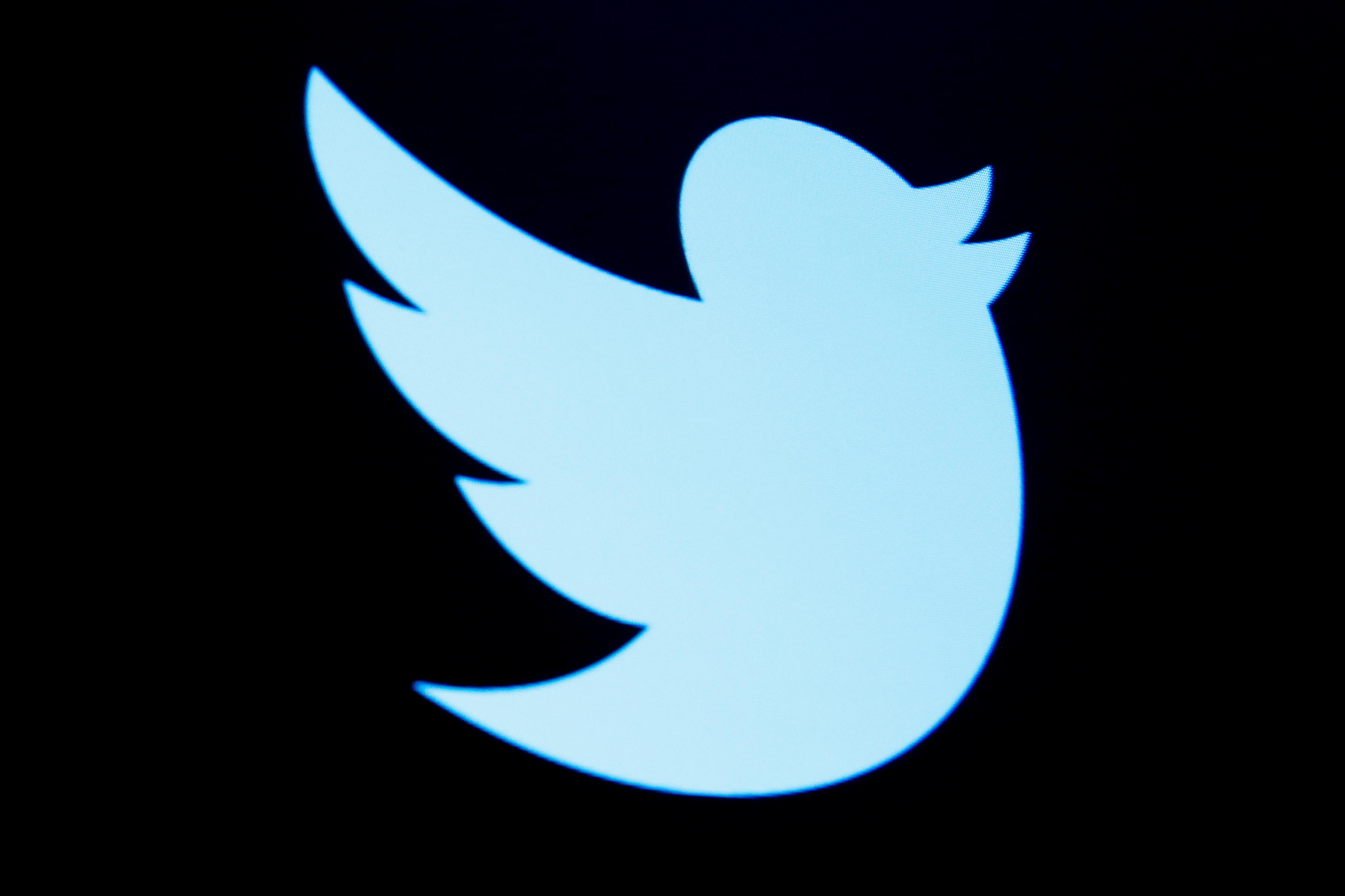 The warnings come a week after Twitter suspended the account of an ultra-right Pakistani cleric who issued threats to the government and judiciary over the acquittal of a Christian woman accused of blasphemy.

“Warnings sent out by Twitter are an example of how online spaces are being regulated and are shrinking for internet users voicing their opinions,” said Pakistani lawyer and internet activist Nighat Dad.

In recent emails, Twitter told activist Taha Siddiqui it had received complaints his account was in “violation of Pakistani law”, he said, and it added that further action could be taken, but did not specify what.

“Pakistani authorities … are pressuring Twitter to take ‘legal’ steps against me,” Siddiqui, a correspondent for France 24 television, who fled Pakistan this year, told Reuters.

“Twitter should stop becoming a facilitator of repressive regimes.”

Twitter’s Asia-Pacific representative had no immediate comment when contacted by Reuters.

Pakistan’s information minister, Fawwad Chaudhry, told Reuters his office was “trying to establish close coordination” with Twitter to curb “hate speech and death threats”, but did not directly respond to questions on the case of Siddiqui, and another activist who received two warnings, Gul Bukhari.

Bukhari, who was briefly abducted in July from a military cantonment in the eastern city of Lahore, said one of her email warnings from Twitter referred to a tweet that criticized the government’s lack of action against a prominent cleric.

The cleric, Khadim Hussain Rizvi, had his account blocked last week after he threatened the Supreme Court judges who acquitted Asia Bibi and urged their cooks and servants to kill them.

In a reply to Twitter, Bukhari said Rizvi’s speeches violated the law because he was inciting violence against state officials.

“In my tweet I am asking government to take action against him. In which world is that illegal?” she wrote.

Siddiqui, who left Pakistan after a failed abduction attempt he blames on the powerful military over his frequent social media criticism, now lives in France and says he believes the complaint to Twitter came from his home country.