Twitter teeters on the edge after another 1200 walk out

New York: Elon Musk sent a flurry of emails to Twitter employees on Friday with a plea.

“Anyone who actually writes software, please report to the 10th floor at 2 p.m. today,” he wrote in a two-paragraph message, which was viewed by The New York Times. “Thanks, Elon.”

About 30 minutes later, Musk sent another email saying he wanted to learn about Twitter’s “tech stack,” a term used to describe a company’s software and related systems. Then, in another email, he asked some people to fly to Twitter’s headquarters in San Francisco to meet in person. 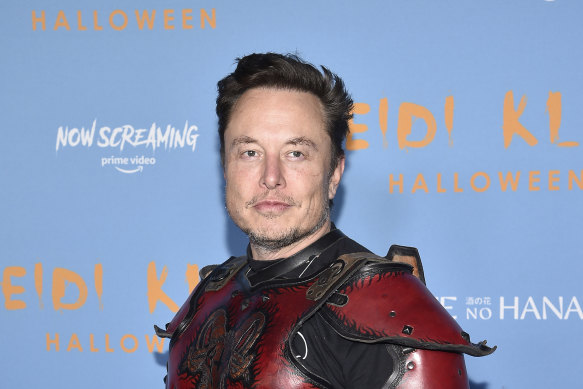 Twitter is teetering on the edge as Musk remakes the company after buying it for $US44 billion last month. The billionaire has pushed relentlessly to put his imprint on the social media service, slashing 50 per cent of its workforce, firing dissenters, pursuing new subscription products and delivering a harsh message that the company needs to shape up or it will face bankruptcy.

Now the question is whether Musk, 51, has gone too far. On Thursday (US time), hundreds of Twitter employees resigned en masse after Musk gave them a deadline to decide whether to leave or stay. So many workers chose to depart that Twitter users began questioning whether the site would survive, tweeting farewell messages to the service and turning hashtags such as #TwitterMigration and #TwitterTakeover into trending topics.

The employee numbers are likely to remain fluid as the dust settles on the exits, with confusion abounding over who is keeping a tally of workers and running other workplace systems. Some employees who quit said they were separating themselves from the company by disconnecting from email and logging out of internal messaging system Slack because human resources representatives were not available.

Musk also tweeted what he said would be changes to Twitter’s content policy. Hateful tweets would no longer be promoted algorithmically in users’ feeds, he said, but they would not be taken down. He also reinstated several previously banned accounts.

Perhaps the most crucial question now is how Twitter can keep running after the giant reduction to its workforce in such a short time.

This article originally appeared in The New York Times.