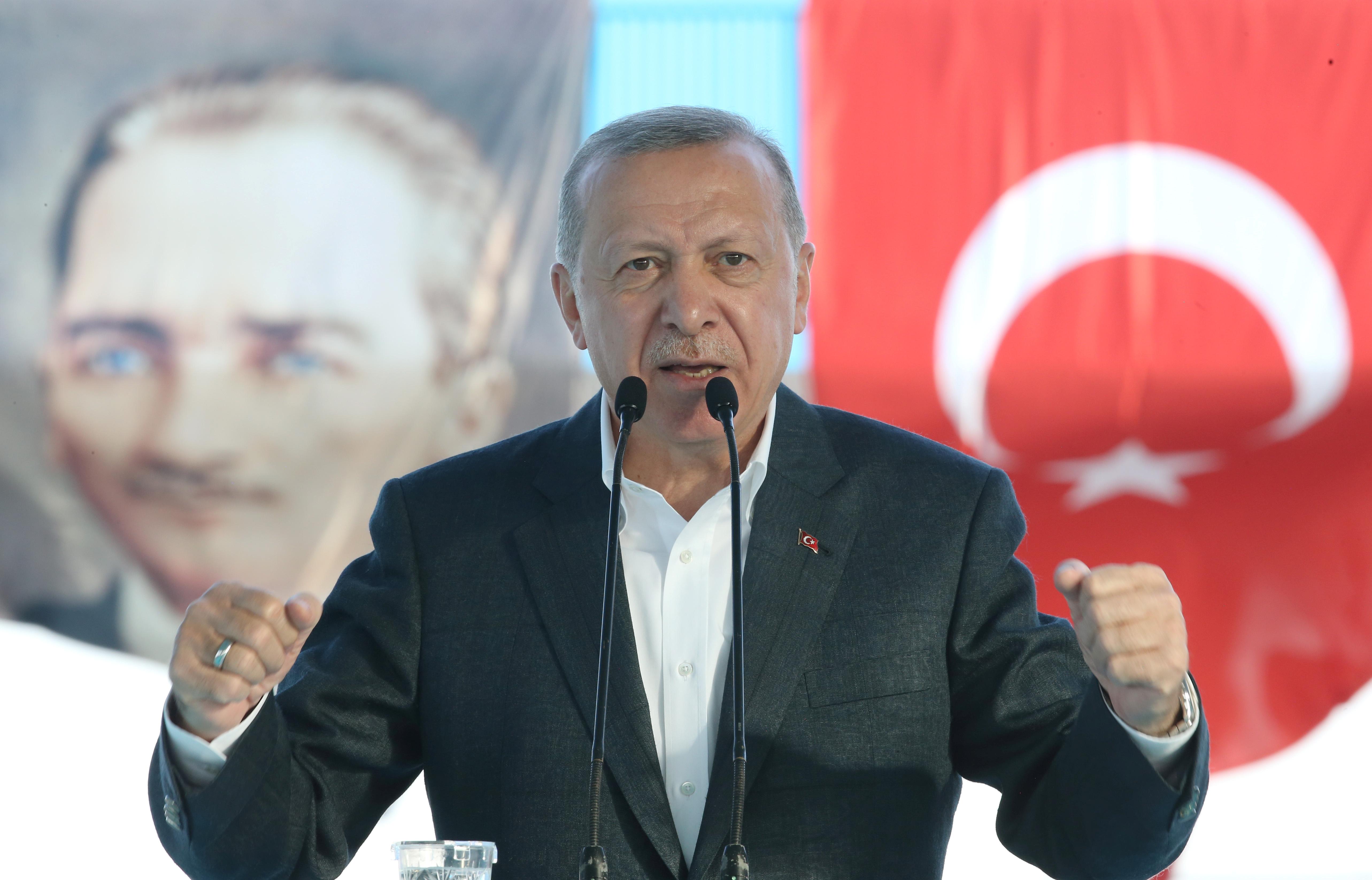 ISTANBUL (Reuters) – President Tayyip Erdogan told European Council President Charles Michel on Sunday the EU’s stance towards the East Mediterranean would be a test of its sincerity, calling on it to take an impartial stance in Turkey’s row with Greece.

NATO allies Turkey and Greece have been locked in a dispute over hydrocarbon exploration in the sea’s disputed waters and the extent of their continental shelves.

Provocative comments and steps by European politicians on regional matters would not help achieve a solution, Erdogan was cited as saying by his office.

“President Erdogan said the attitude shown by the EU in the Eastern Mediterranean will be a test of sincerity from the perspective of international law and regional peace,” the statement said.

“President Erdogan called on EU institutions and member countries to behave responsibly and remain just, impartial and objective on all regional issues, notably the Eastern Mediterranean,” it added.

Michel had said on Friday that European Union leaders will decide on a “carrot and stick” approach to Turkey when they meet on Sept. 24-25, proposing a conference to defuse tensions in the Eastern Mediterranean.

Last month Turkey sent a seismic survey vessel for hydrocarbon exploration in disputed waters in the region after a maritime deal between Greece and Egypt.

On Thursday, NATO Secretary-General Jens Stoltenberg said Greece and Turkey had agreed to start technical talks to avoid accidental clashes in the region.

The following day, Prime Minister Kyriakos Mitsotakis said Greece would start talks with Turkey to resolve a dispute in the Eastern Mediterranean once Turkish “provocations” ceased.