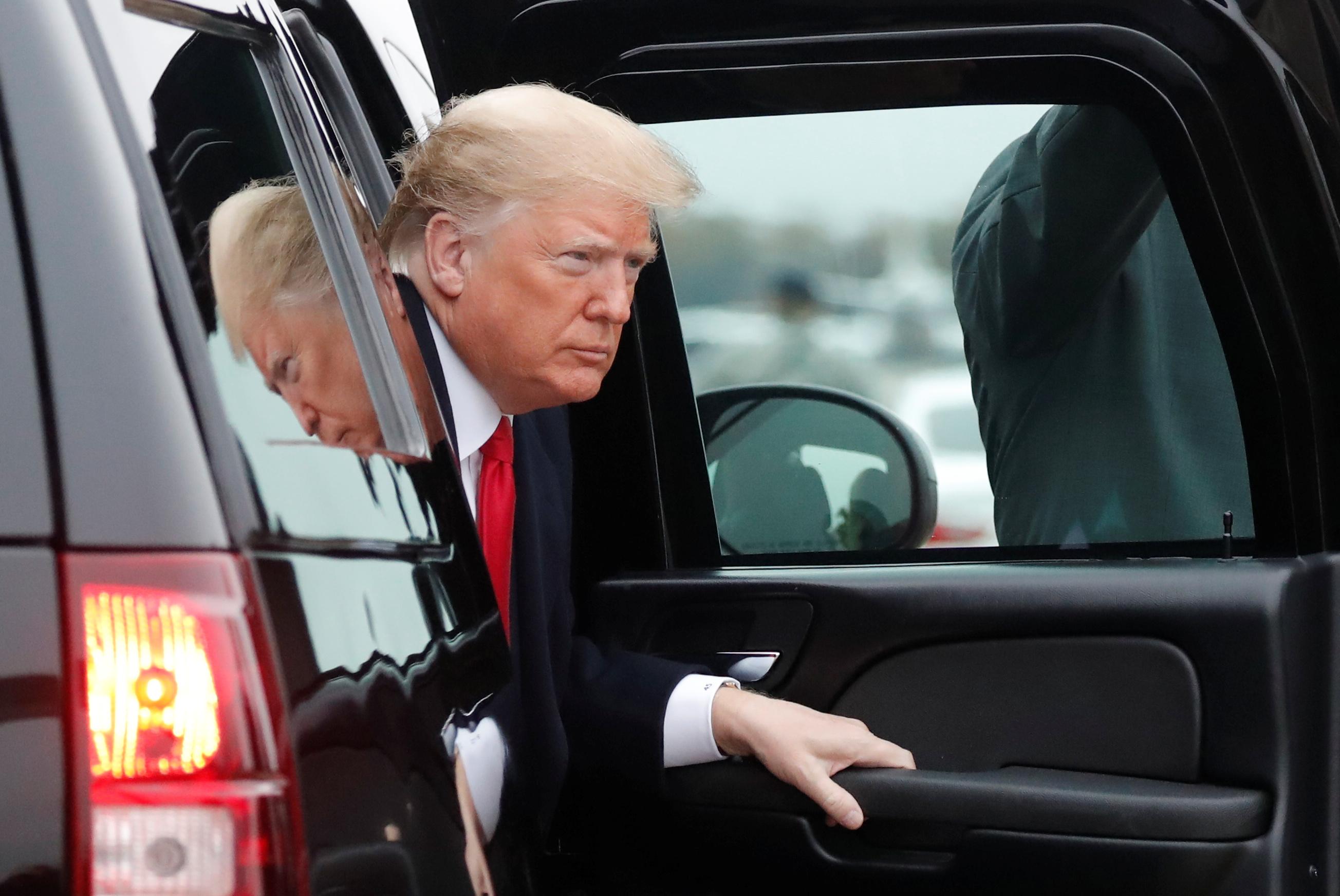 “With the oil, it’s very interesting. We have the toughest sanctions ever imposed, but on oil we want to go a little bit slower because I don’t want to drive (up) the oil prices in the world,” he told reporters before flying to a campaign event. “This has nothing to do with Iran… I could get the Iran oil down to zero immediately but it would cause a shock to the market. I don’t want to lift oil prices.”

The United States on Monday restored sanctions targeting Iran’s oil, banking and transport sectors and threatened more action, part of a wider effort to curb Tehran’s missile and nuclear programs and diminish the Islamic Republic’s influence in the Middle East, notably its support for proxies in Syria, Yemen and Lebanon. Trump’s moves target Iran’s main source of revenue, its oil exports, as well as its financial sector.

“If you notice, oil prices are going down very substantially, despite the fact that already half of their capacity is gone,” Trump said, adding “it will be a gradual” imposition of oil sanctions.