Travel Vlogger reveals how she visited every country by age 21 – ‘World sample platter!’

For me it was travel vlogging. If I couldn’t leave the country, indeed could scarcely depart Lewisham, watching those who had became the next best thing. My horizons both shrank to the few streets around my shared south London home, but also expanded to countries I simply didn’t realise anyone would visit as tourists.

As I discovered YouTube hosts a vibrant range of travel vloggers, many of whom command huge audiences for their exquisitely shot footage. The best, to my mind at least, focus not just on showing the beauty of the world but on interacting with its people. Showing, generally for the better but occasionally for the worse, our common humanity.

Lexi Alford, who goes by Lexi Limitless on YouTube, is undoubtable one of the stars of this genre. A Guinness World Record winner, having visited every country by the age of 21, she commands 310,000 YouTube subscribers and over 535,000 followers on Instagram.

I caught up with Lexi, a 23-year-old American, shortly after she’d returned home to California from a trip to Mexico. We began, all but inevitably, with how the coronavirus pandemic has affected her profession.

She remarked: “It hasn’t been a very great year to run a travel YouTube channel but overall of course it was as difficult as any small business working in a pandemic. 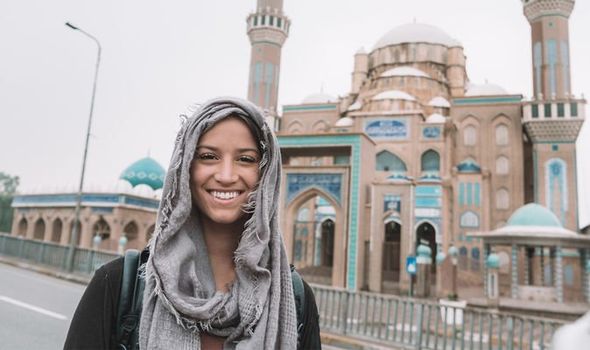 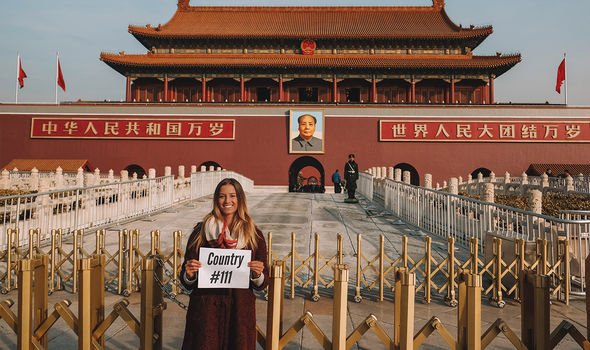 “Slowly we started figuring out how to adjust to different travel regulations and some countries started opening up.

“Myself and a lot of other travellers, travel vloggers, have slowly started to learn about the regulations.

“We get regular testing so we’ve adjusted to the new norm I suppose and are trying to still make the best of seeing and sharing as much of the world as possible.”

Lexi began travelling at an early age with her parents, who own a travel agency.

After getting an associates degree she embarked on gap year, during which “I started picking up my camera, capturing my experiences, sharing them online and the rest is history”. 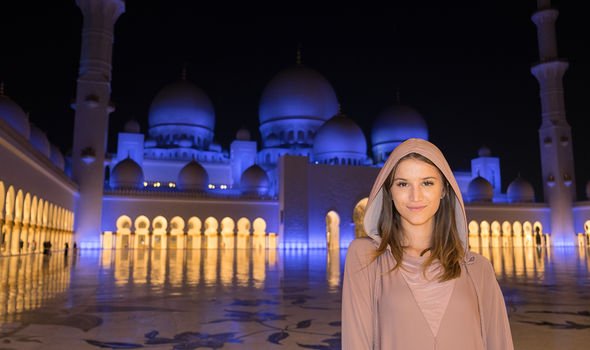 Lexi said: “I was around 18 years old when I though of the idea of travelling to every country for the first time and once I got it into my head that there was also a world record that I could break simultaneously I knew I would regret it for the rest of my life if I didn’t try.

“My priority is always to spend as long as I can in each place and especially getting as far away from the capital cities as possible because that’s where you can really get the best, most genuine, glimpse into the authentic culture of the people who live there, seeing all the amazing landscapes.

“Of course because I had this goal of travelling to every country, and I was budgeting and paying for that all myself, I didn’t get to spend as much time as I would have liked in a lot of different countries because it’s actually the least visited countries in the world that are the most expensive to travel to.

“Three days in Afghanistan will cost you roughly the same amount as three weeks in Indonesia.”

What do I need to travel to Portugal? The 3 things you’ll need to fly [REVEAL]
‘It’s the summer of staycations!’ says Tory MP [SHOCK]
Passengers could be weighed before boarding flights [TRAVEL] 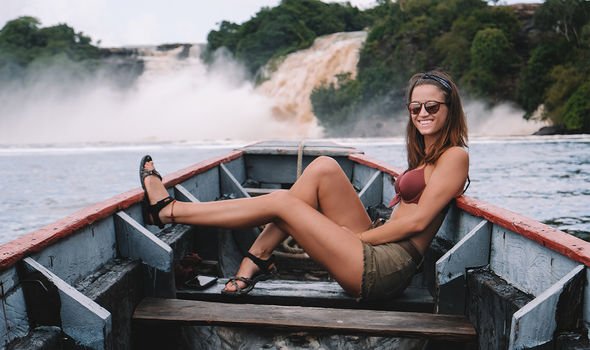 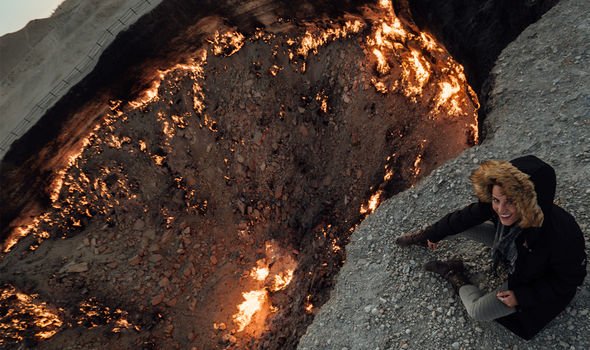 Lexi’s quest to visit every country in the world took her well off the usual tourist routes and into the likes of Syria, Yemen, Iraq and North Korea.

During visits to conflict riven countries, she naturally takes her security extremely seriously.

Asked about travelling to more dangerous countries she replied: “I have a checklist of things I do to prepare to go to these kinds of places.

“One part of it is the logistics aspect, figuring out how to go there, what regions in the country are safe, which ones are not, lining up any necessary security parameters.

“I usually, when I’m going to ‘dangerous countries’, make sure I have a local guide that’s going to be with me the whole time, they’re planning on picking me up from the moment I make it from the airport and to never be just showing up with my backpack and wondering around the streets at night.

“Also back to that social media and networking connection it’s always good to connect with people who have recently been to Afghanistan or Libya or Syria who can share their first hand experiences with you about what it was actually like on the street.”

By monetarising her videos and social media following Lexi has managed to make travelling her full-time job.

This places her amongst a small, but highly committed, community of full-time travel YouTubers.

Regarding her income Lexi explained: “I would say it’s a pretty healthy balance between the YouTube advertising and other brand sponsorships, brand partnerships.

“I’m slowly expanding into having my own products like for example I’m writing my first book right now about my experiences travelling to every country so that will be both a physical and digital product that I will be able to offer.

“It’s a pretty interesting business model for these creators online and there’s really no limits to what you can do with it.”

In her videos Lexi is careful to focus not just on stunning scenery or historic buildings, but on the lives of the people she meets along the way.

She commented: “I think one of my absolute passions and favourite parts of travelling is being able to step into other people’s shoes. 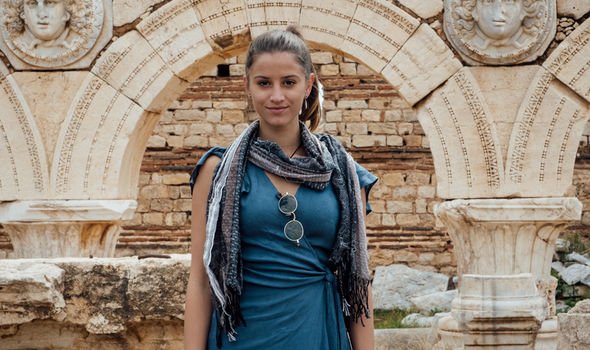 “That’s always been a priority in my personal life as far as travelling is to experience these other cultures because I think travel is the number one catalyst for creating empathy around the world which is something we definitely need a lot more of.

“And being able to capture these experiences and these people’s ways of life is my favourite thing to do and I think through my videos I’m able to share a lot about these communities that in the United States, and sometimes in Europe, people have never even heard of.”

Whilst she’s succeeded in visiting every country on the planet Lexi has no plans to stop travelling.

On the contrary, it simply revealed how many more places there are to visit and film.

She said: “It almost felt like travelling to every country was having a sampler platter of the whole world and I know a very specific list of places and experiences that I want to go back to again.

“I’m still very new to creating videos and short films and everything like that so I’m really just experimenting with a lot of different types of content right now.”
Source: Read Full Article