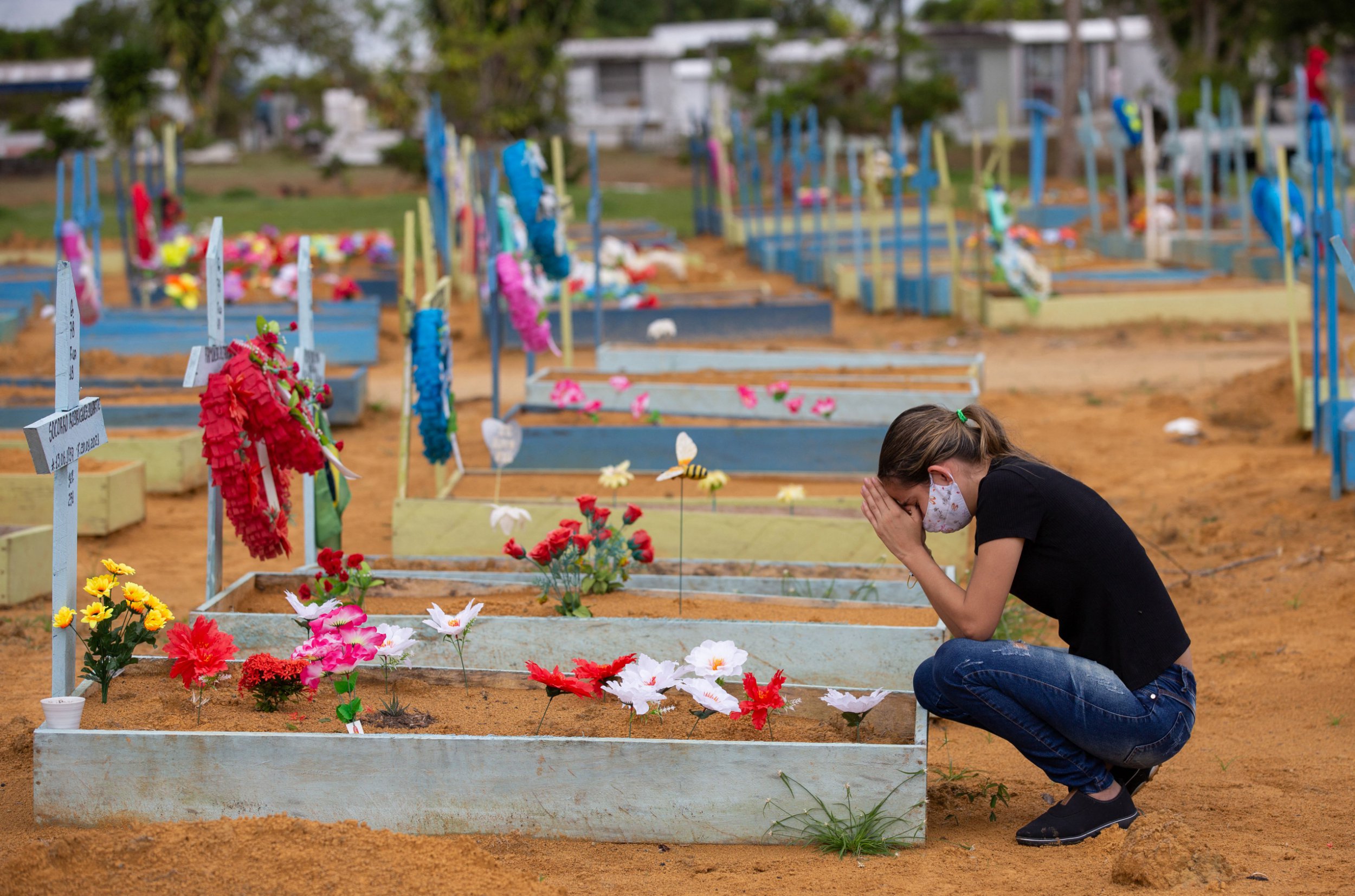 In the most comprehensive look at the true global toll from the pandemic, the WHO estimates 14.9 million people have died as a result of the virus.

Only 5.4 million Covid deaths have been officially reported so far.

The WHO’s stark figure is 13% more deaths than normally expected over two years.

For many countries, the actual number of people who died from Covid is believed to be vastly undercounted.

There are 4.7 million Covid deaths estimated in India alone, which is almost a third of deaths globally and 10 times India’s official figure of 480,000.

The Indian government said it has ‘concerns’ about the WHO’s report, but other studies have concluded the scale of deaths in the country is much higher.

International experts have been working on the data for months, using national and local information, as well as statistical models, to make the estimates.

Other models have also reached similar conclusions about the global death toll being far higher than the recorded statistics.

For comparison, around 50 million people are thought to have died in the 1918 Spanish Flu pandemic, and 36 million have died of HIV since the epidemic began in the 1980s.

The measure used by the WHO is called excess deaths – how many more people died than normally expected, based on pre-pandemic mortality rates.

This includes deaths indirectly caused by Covid, including people who could not get access to healthcare.