AN urgent hunt is on for two men after invaders burst into a mum's home and threatened her at knifepoint as she held her young chid.

Shocking footage shows the moment one of the men forced his way inside the 22-year-old's London home before pulling a knife on her. 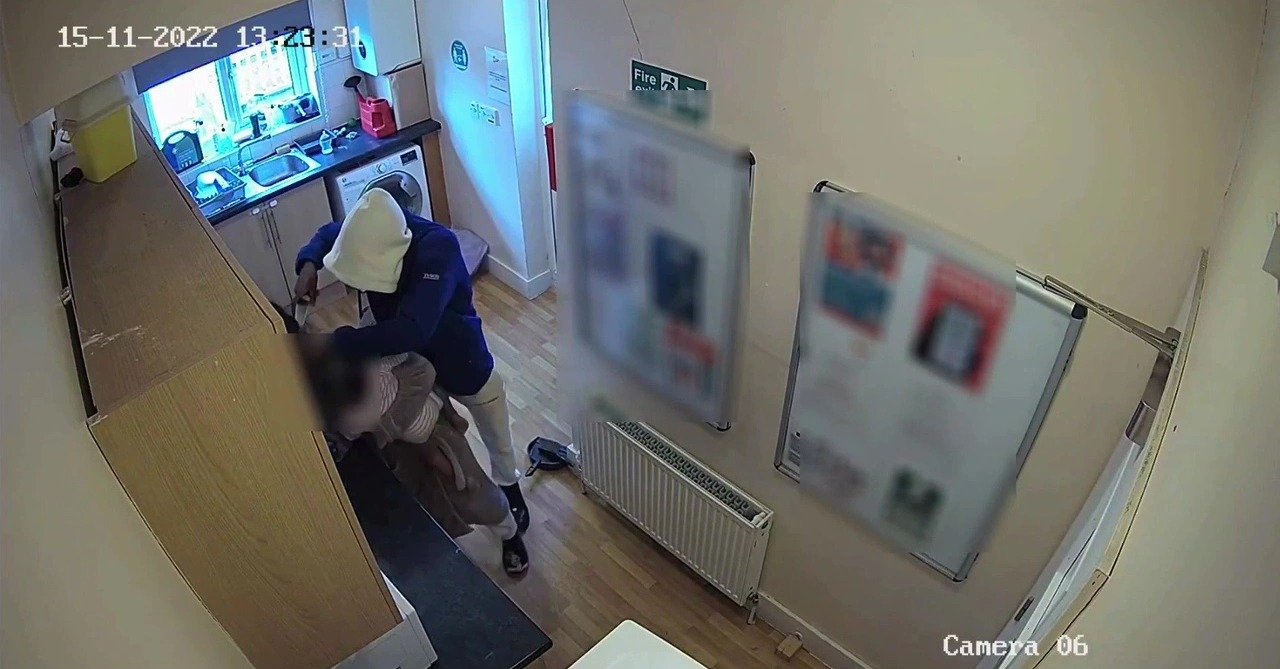 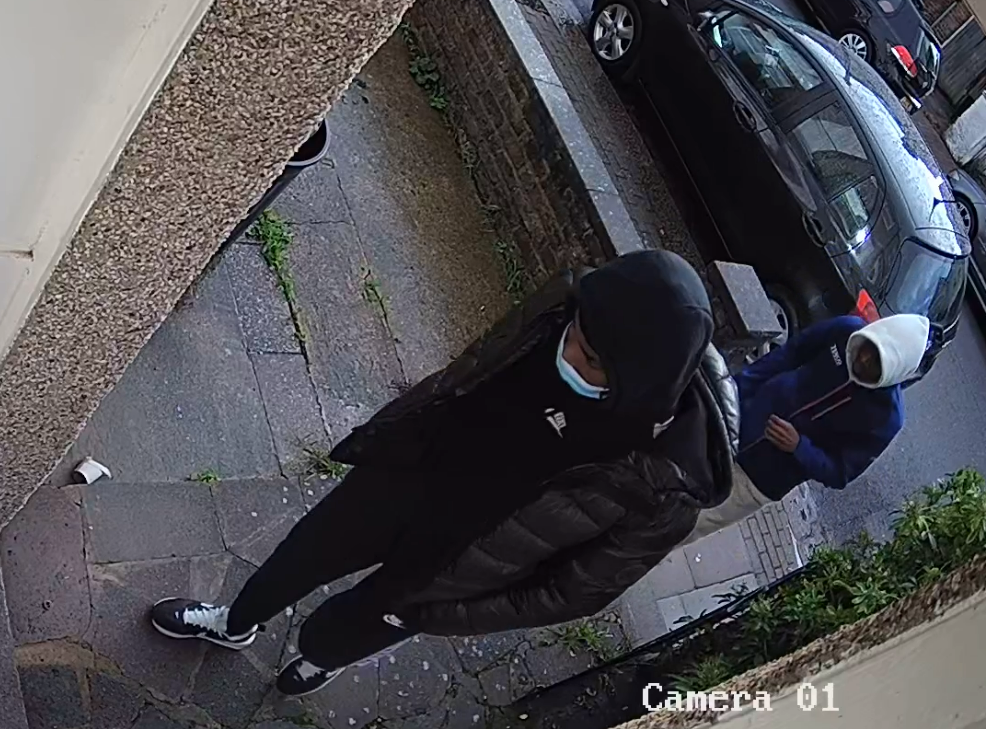 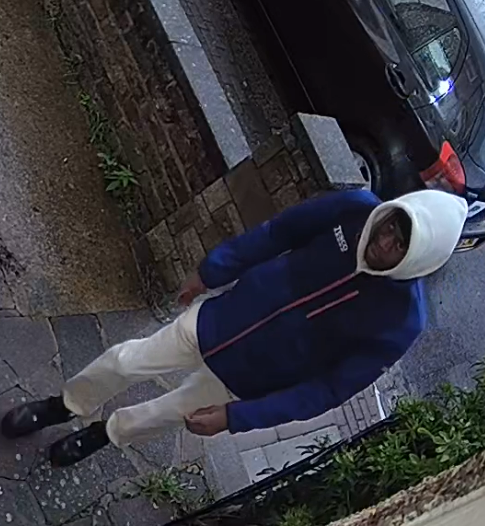 The man is demanding money as he holds the knife to the terrified woman's head.

He can be seen aggressively pushing her against the kitchen bench, before forcing her outside – with the knife to her back.

The mum has her child in her arms the entire time.

Police have today released the footage of the horror moment, which unfolded in Wandsworth, South West London, on Tuesday. 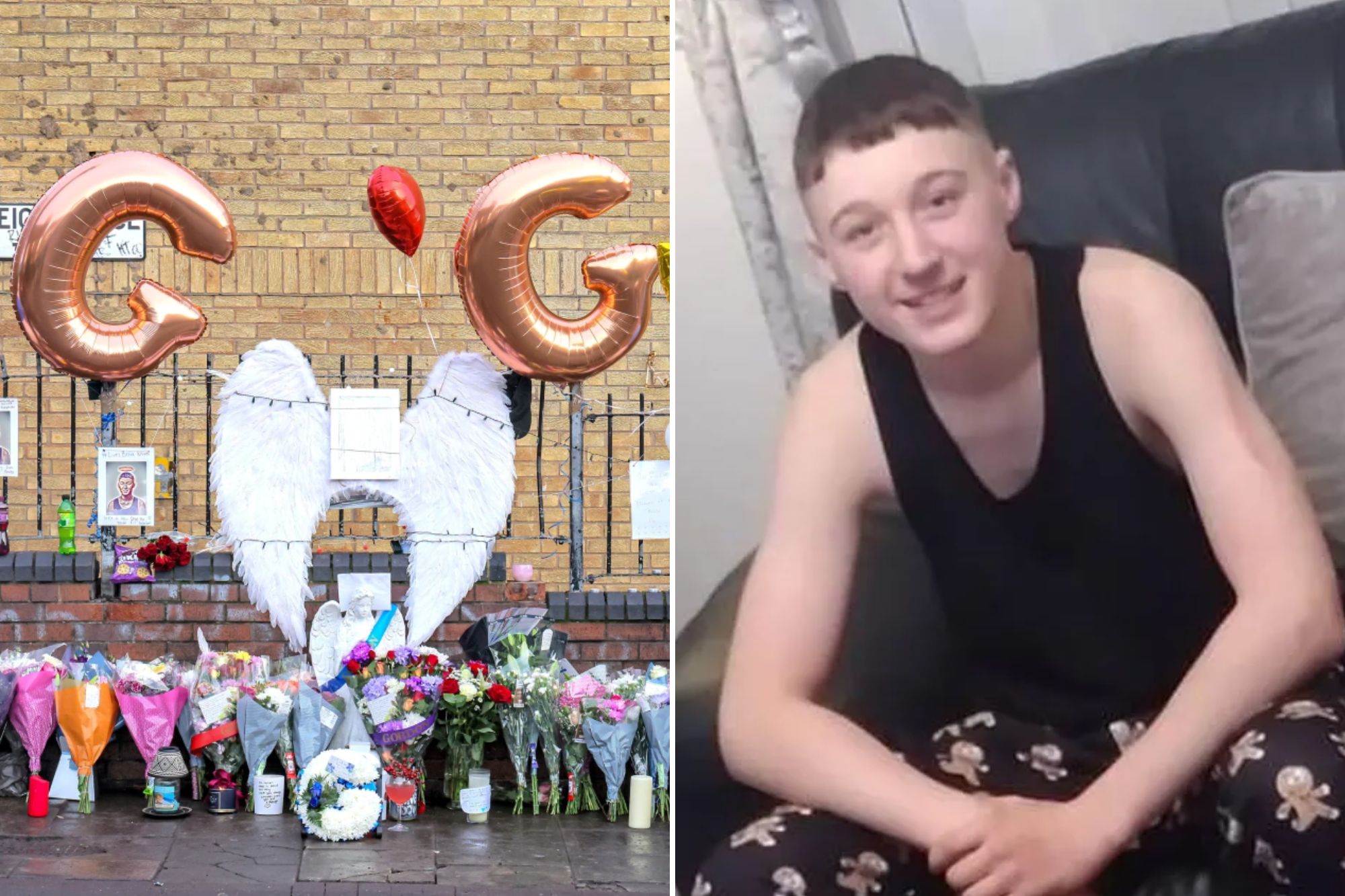 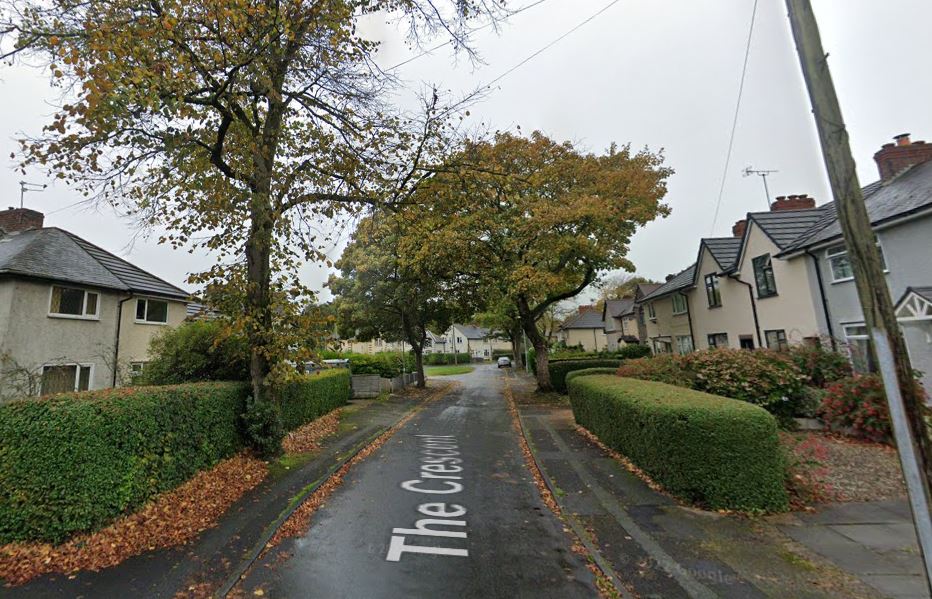 While only one man can be seen in the clip, police are looking for two suspects.

The pair were said to have knocked on the woman's door around 1.20pm before forcing their way in demanding cash.

However, nothing is believed to have been taken and the mum and her child were not injured.

Met Police Detective Sergeant Cerith Jones said: "The community will be appalled by this awful incident and I know many people will want to reach out and help us identify them.

"I urge local people to please check your doorbell and dash cam footage for any material that could assist us.

"If you were in the vicinity and saw two men acting suspiciously, or running away, we want to hear from you.

"The young woman was terrified and it is imperative that we catch the men responsible."

He said detectives from the South West Command Unit are pursuing a number of enquiries.

Police will also be conducting extra patrols in the area over the coming days to help reassure local people.

If you have information that could assist police, please call 101 or tweet @MetCC ref CAD 3421/15 Nov.

To remain 100% anonymous please contact the independent charity Crimestoppers on 0800 555 111. 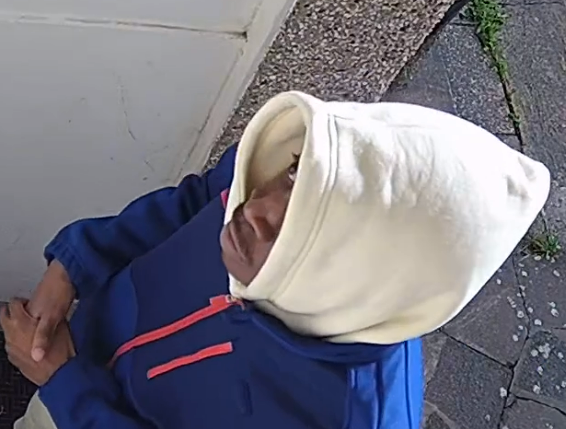