POLICE responded to a call about a "naked corpse" last month only to find an abandoned sex doll.

When Brittney Pennington was fishing with her boyfriend near their home in Virginia Beach on August 20, she saw a foot poking behind rocks.

LadBible reported the 25 year old mother called 911 after spotting a pair of legs, butt and bare chest of a woman.

Six police cars, a fire truck and emergency medical teams arrived to Pennington's home and set up a crime scene in her garden.

"It was a really scary thing to find," Pennington said. "I remember thinking 'if there's a murderer out there we have to leave.'" 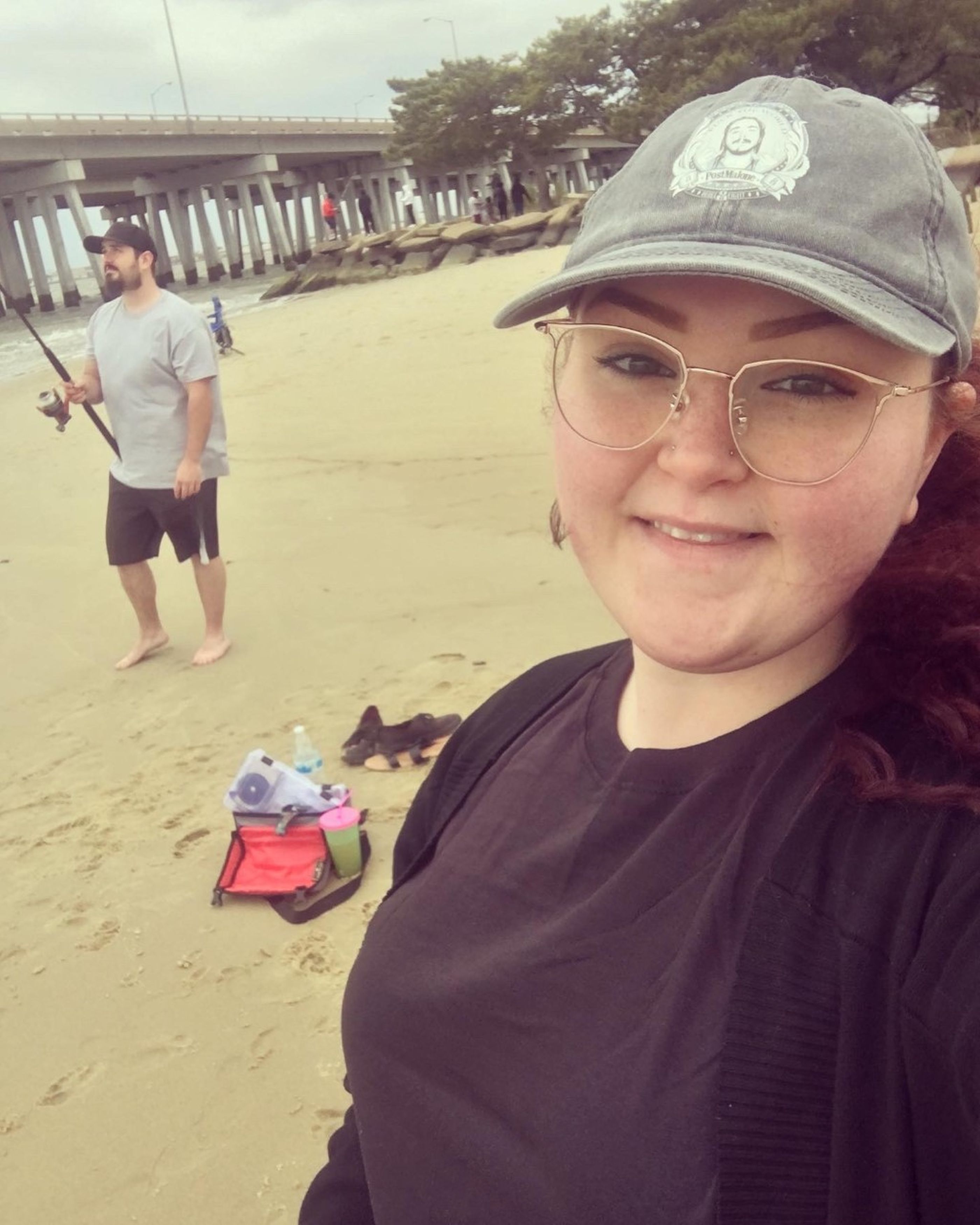 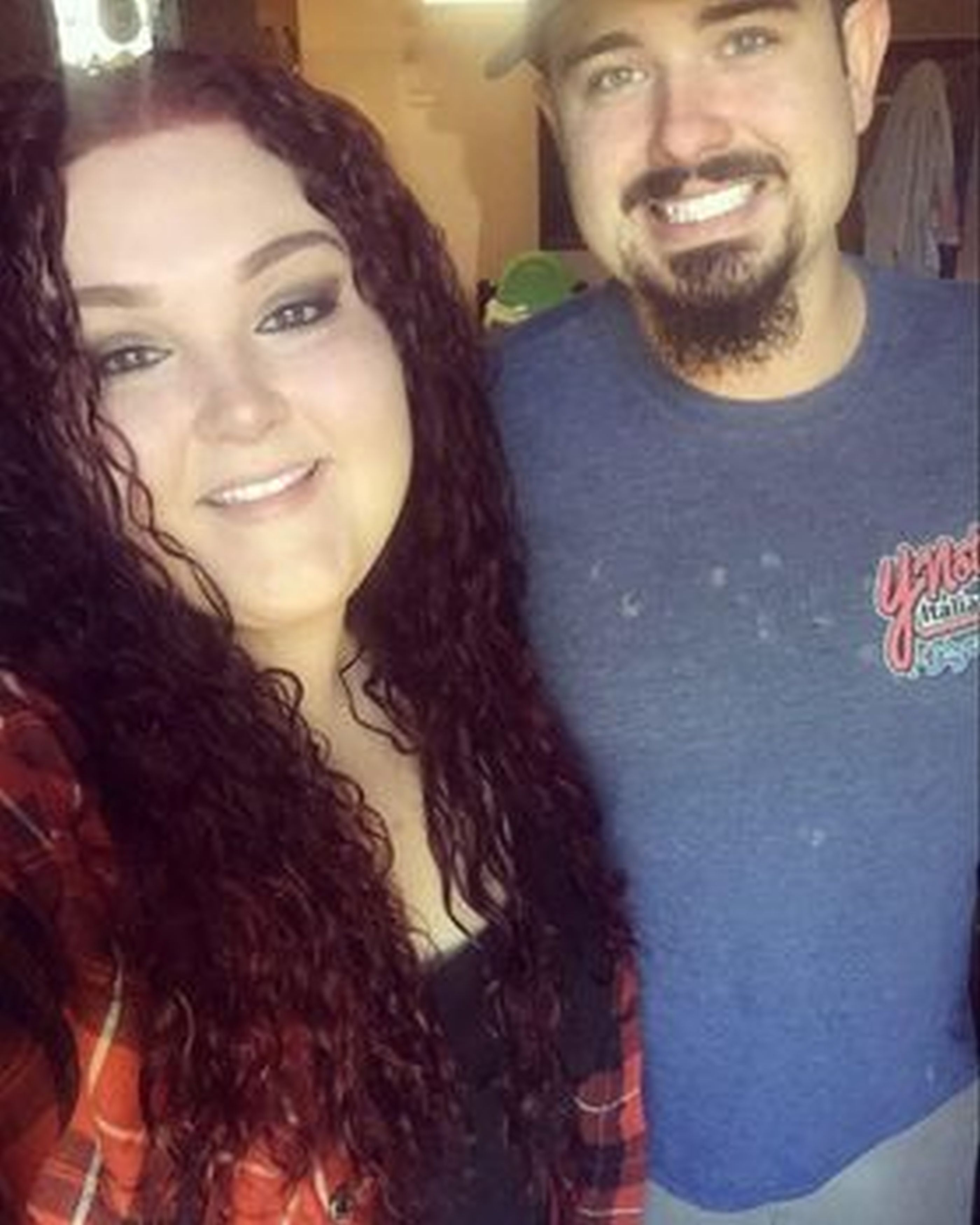 When police went to investigate the body to see if there was a potential homicide, they found an abandoned sex doll.

According to Pennington, the cops came back to the couple and asked if they were "missing anything".

"They were just relieved it was fake. Thirty emergency service people started cracking up and everybody was taking pictures. They said, 'I don't think we're going to do any paperwork on this'."

When the police left, the disposed of the doll and told Pennington it was better to be safe than sorry when calling it in.

"It was definitely the first time I've ever come across anything like this while fishing before," she said.

The Virginia Beach Police Department did not immediately respond to The Sun's request for comment.