THE third man killed in a devastating train derailment in Scotland has been named.

Christopher Stuchbury, 62, was killed when the train he was a passenger on derailed near Stonehaven yesterday. 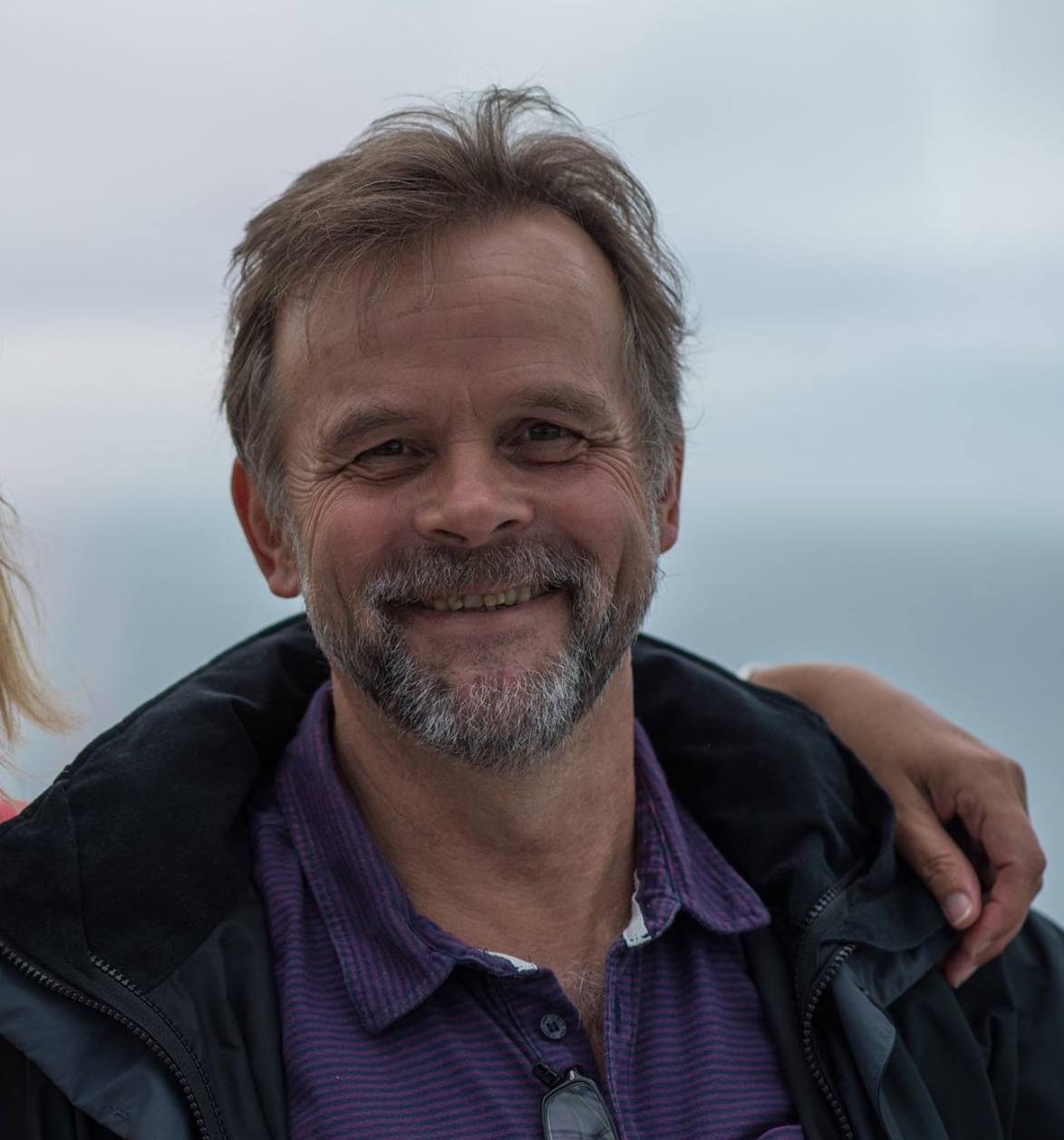 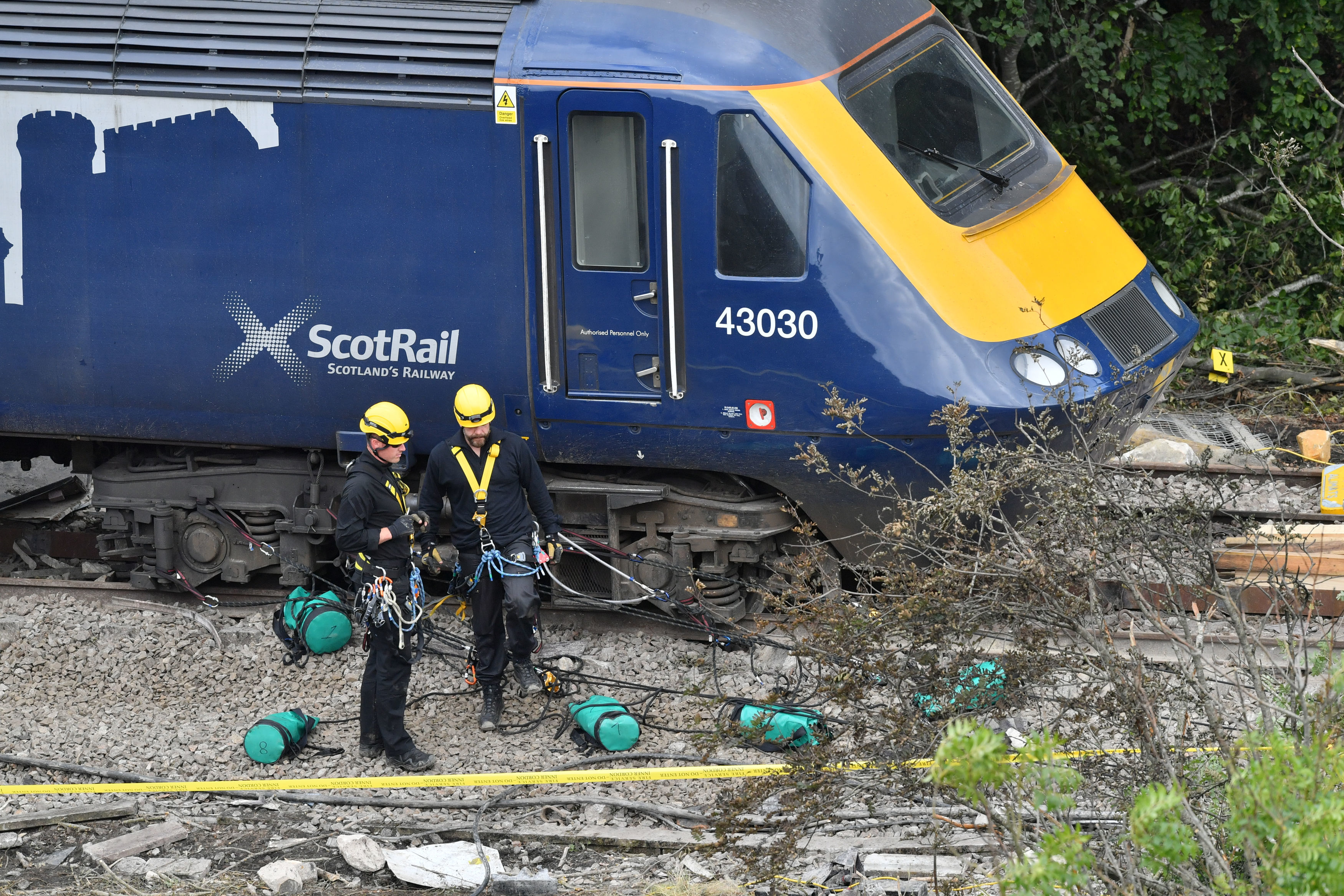 Tributes have poured in for Mr Stuchbury after his death.

One said: "So sorry, such sad news. Thoughts with you and your family. Sending a big hug."

Another wrote: "Heard the tragic news this morning. I am so sad for you and your family. I cannot begin to understand how you will be feeling but send my love to you."

While another added: "Please remember those happy times, sometimes will be what gets you through the bad times."

"We have lost a wonderful husband, father and son in the most awful of circumstances.

"Brett was the most decent and loving human being we have ever known and his passing leaves a huge void in all our lives.

"We would like to thank the emergency services for their heroic efforts in helping everyone affected by this tragedy and for all the messages of support and condolence we have received."

Mr McCullough lived in a house with his family in Drumlithie, just south of Stonehaven and very close to where the nightmare unfolded.

One family member wrote: "So sad that one of our relatives Donald Dinnie was a victim of the train accident in Aberdeen. Why is it always the good ones." 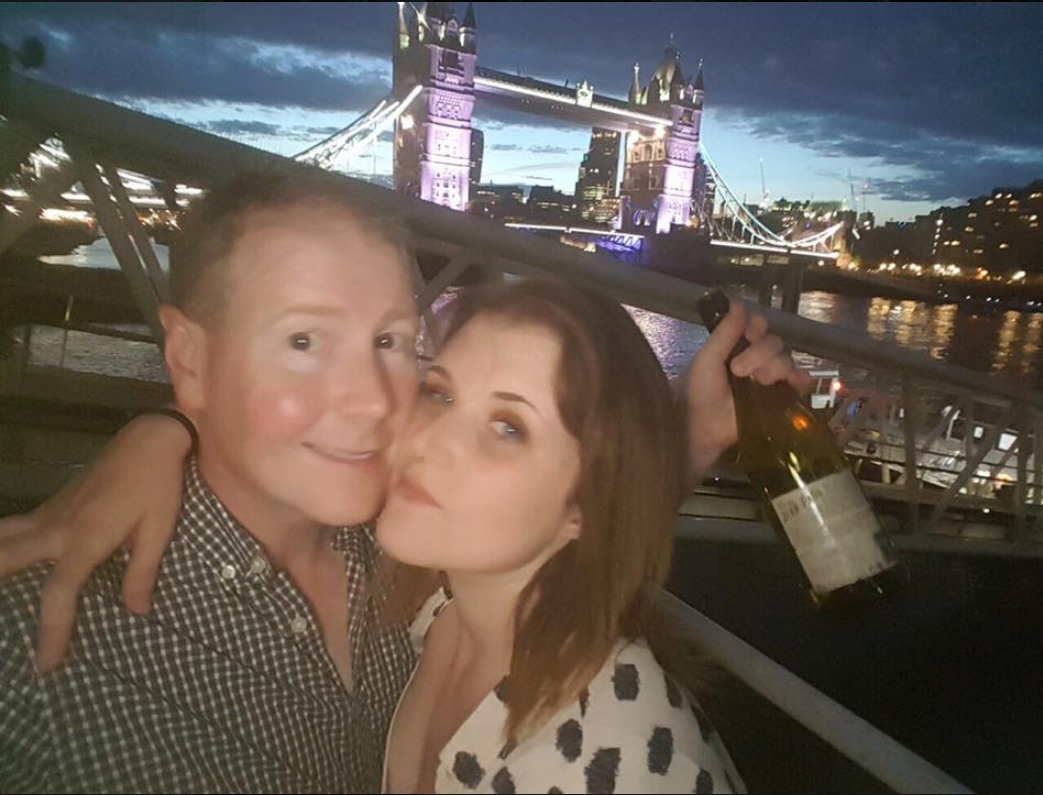 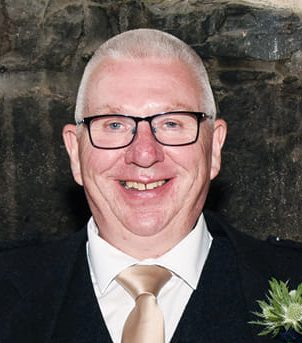 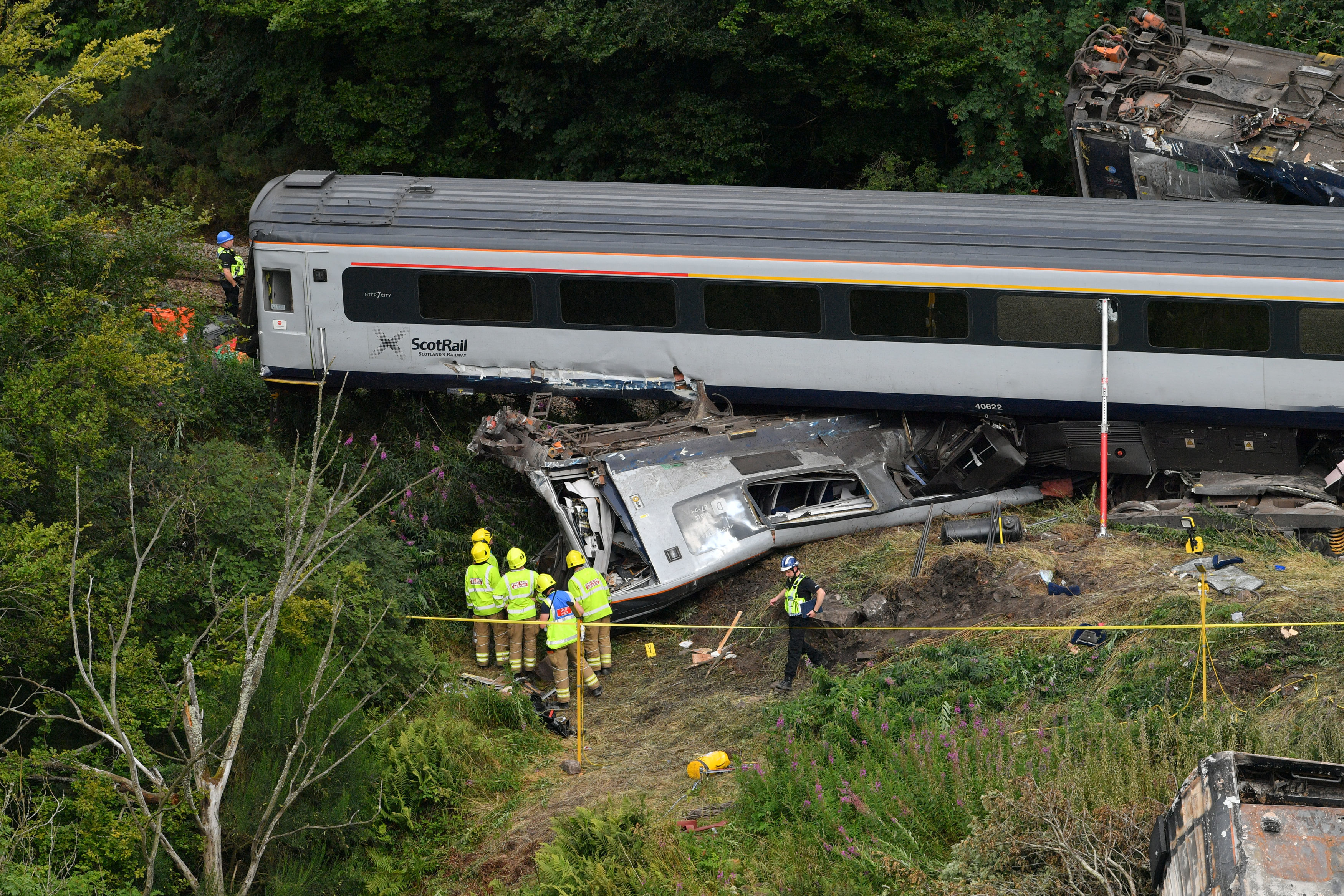 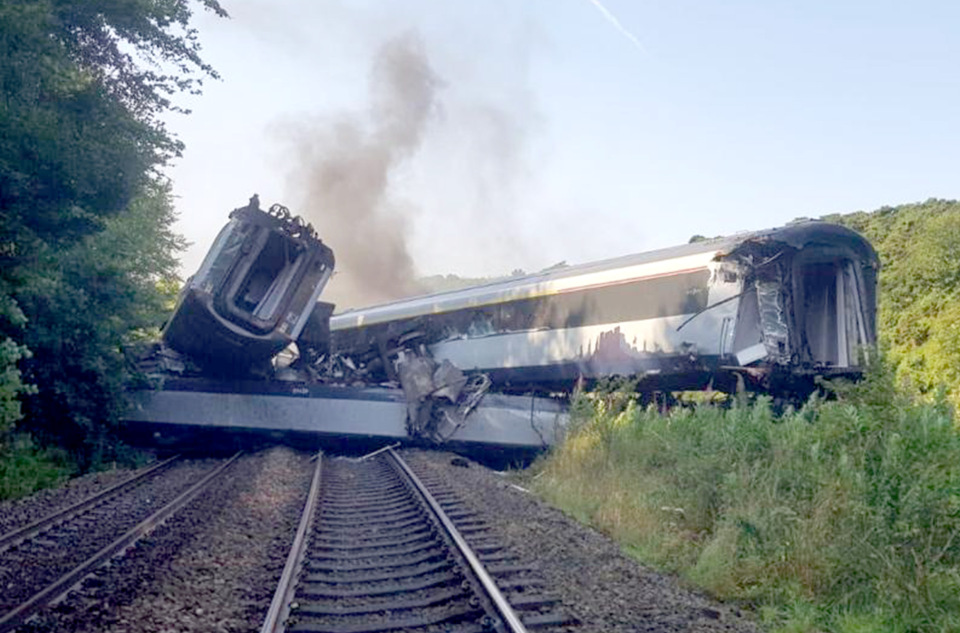 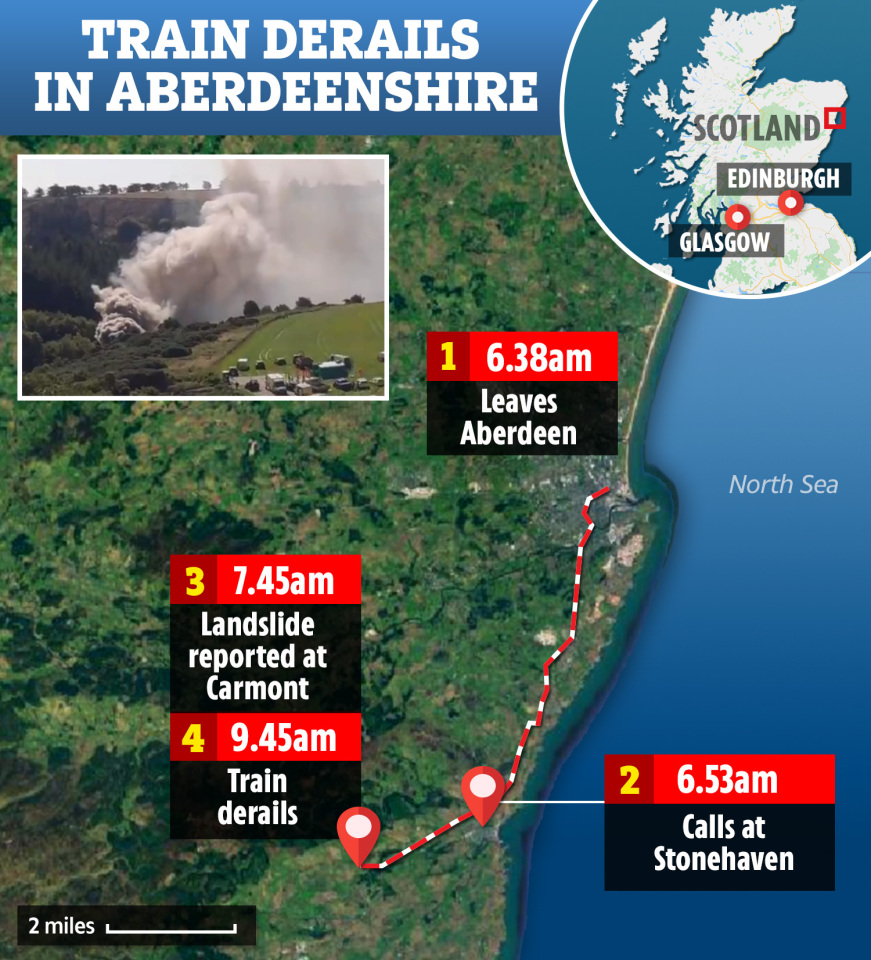 Officials have pledged to find out what caused the train to derail near Stonehaven, killing three people and injuring six others.

A major emergency incident was declared after the ScotRail train from Aberdeen to Glasgow derailed near Stonehaven around 9.45am yesterday. It's understood there were 12 people onboard – six passengers and six staff.

Speaking on the BBC's Good Morning Scotland radio programme, ScotRail's managing director Alex Hynes, said: "Yesterday was a devastating day for everybody who works in the rail industry in Scotland.

"Our love and support is sent to the victims of this accident and their families, those that were injured in the accident and anybody who was touched by yesterday's terrible tragedy."

The Queen, Prime Minister Boris Johnson and Scottish First Minister Nicola Sturgeon have led tributes to those killed in the "tragic" incident.

In another message of condolence, sent to the Lord Lieutenant of Kincardineshire, the Queen said: "It was with great sadness that I heard of the train derailment earlier today in Stonehaven, Aberdeenshire. "

The Duke of Edinburgh, and the entire royal family, join me in sending our thoughts and prayers to the families of those who have died and those who have been injured."

The train may have been derailed by a landslide as Brett reversed away from another track blockage caused by fierce storms, it is claimed.

The theory emerged as a probe began into the devastating crash. 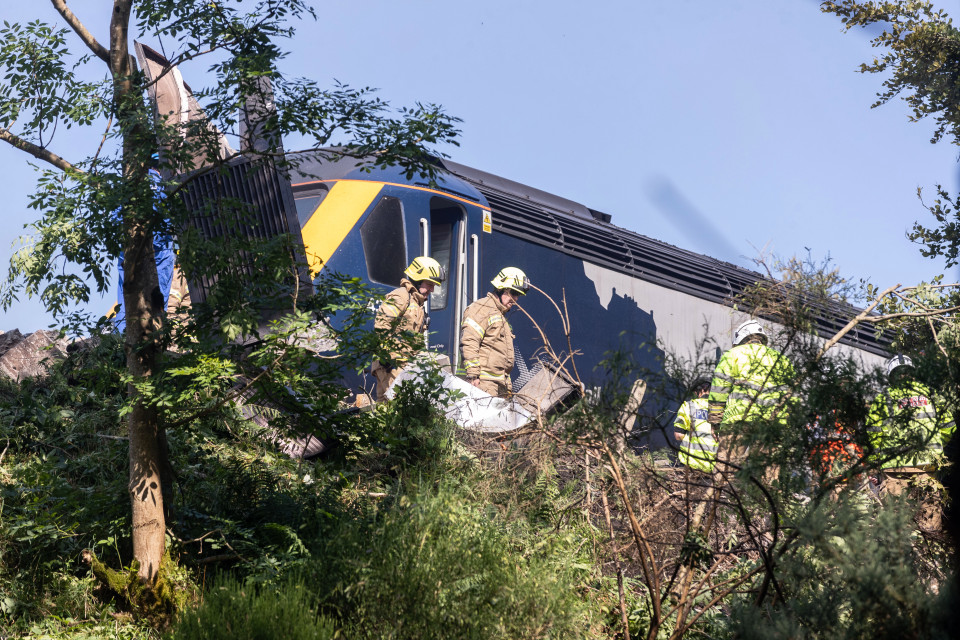 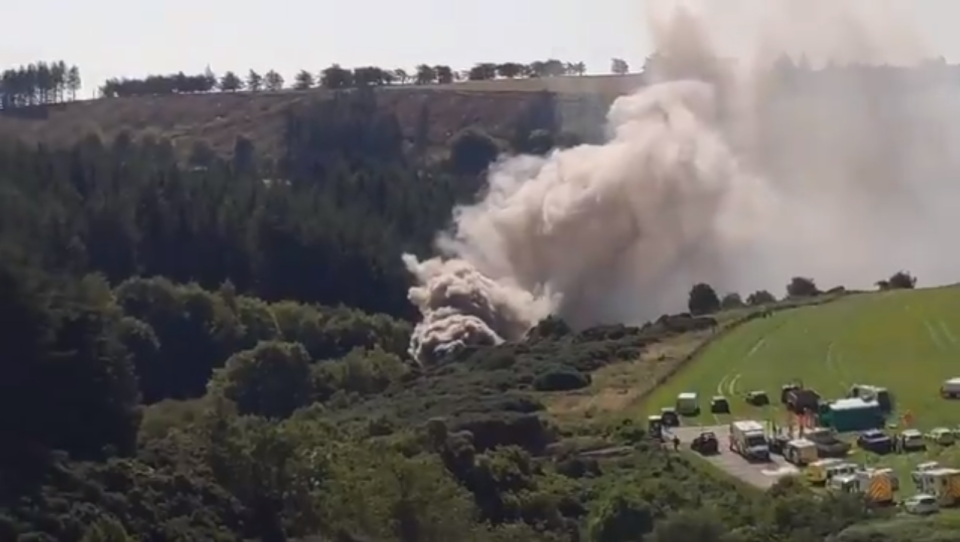 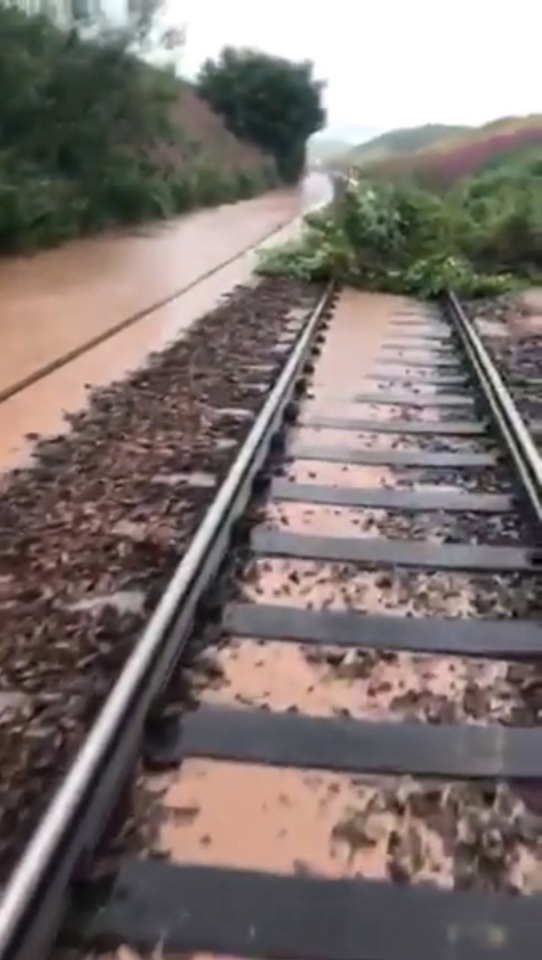