SPORTS stars are to be exempted from the UK's quarantine rules to enable major sporting events to take place this summer.

Champions League football, the British Golf Masters, the World Snooker Championships, horse racing, darts tournaments and international cricket will all go ahead this summer thanks to the move. 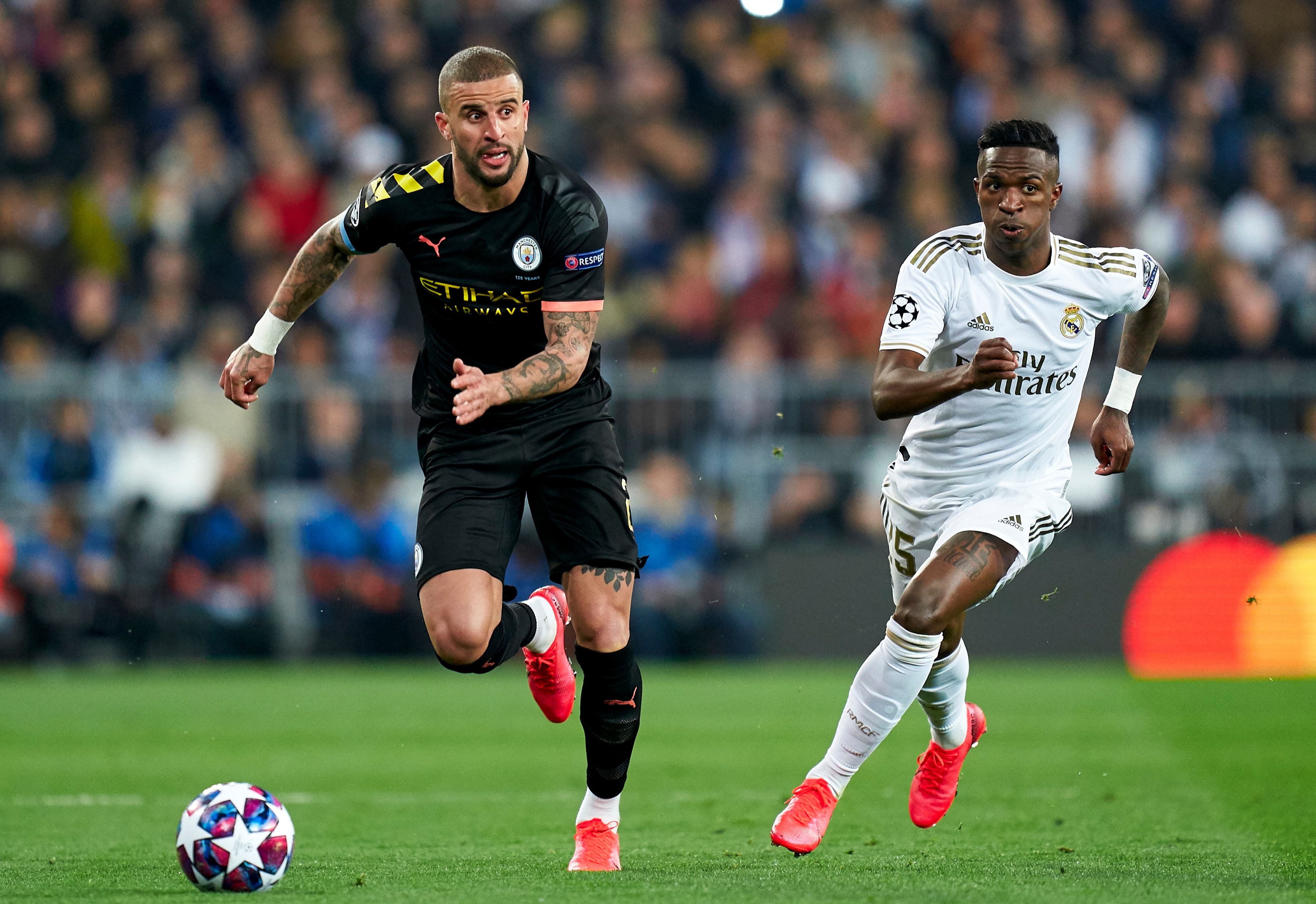 The arrangements, revealed by the Mail on Sunday, will allow players, medical staff, coaches, mechanics and foreign media to skip the 14 day quarantine period.

They will "prepare and perform in a bubbled, controlled environment behind closed doors"

The plans will enable sports stars travelling from countries not on the quarantine exemption list to visit the UK to take part this summer.

Arrivals from 73 countries will no longer required to self-isolate for 14 days from July 10.

But several notable countries such as the US, Portugal, Egypt and many in South America are not on the list.

The special exemption for sports stars will allow American golfers like Tiger Woods to play in the British Masters later this month near Newcastle.

It is the first in the 'UK Swing' series of golf tournaments taking place this summer.

The quarantine-free travel arrangement for sports stars will mean Manchester City and Chelsea can continue to compete in the remaining rounds of the Champions League football next month.

A mini-tournament will take place in Lisbon next month to complete the remaining fixtures, with the final staged on August 23.

Portugal was left off the list of quarantine-free countries by the Government, but officials are hopeful of including the Mediterranean country on the exemption list in the coming weeks.

Racing drivers had already been given an exemption to allow the Silverstone Grand Prix to go ahead next month.

And the West Indies cricket team has also been given an exemption so they can play England in the Test series that starts at Hampshire's Rose Bowl on Wednesday behind closed doors.

But the quarantine-free travel came too late for Wimbledon, which should have been culminating this week 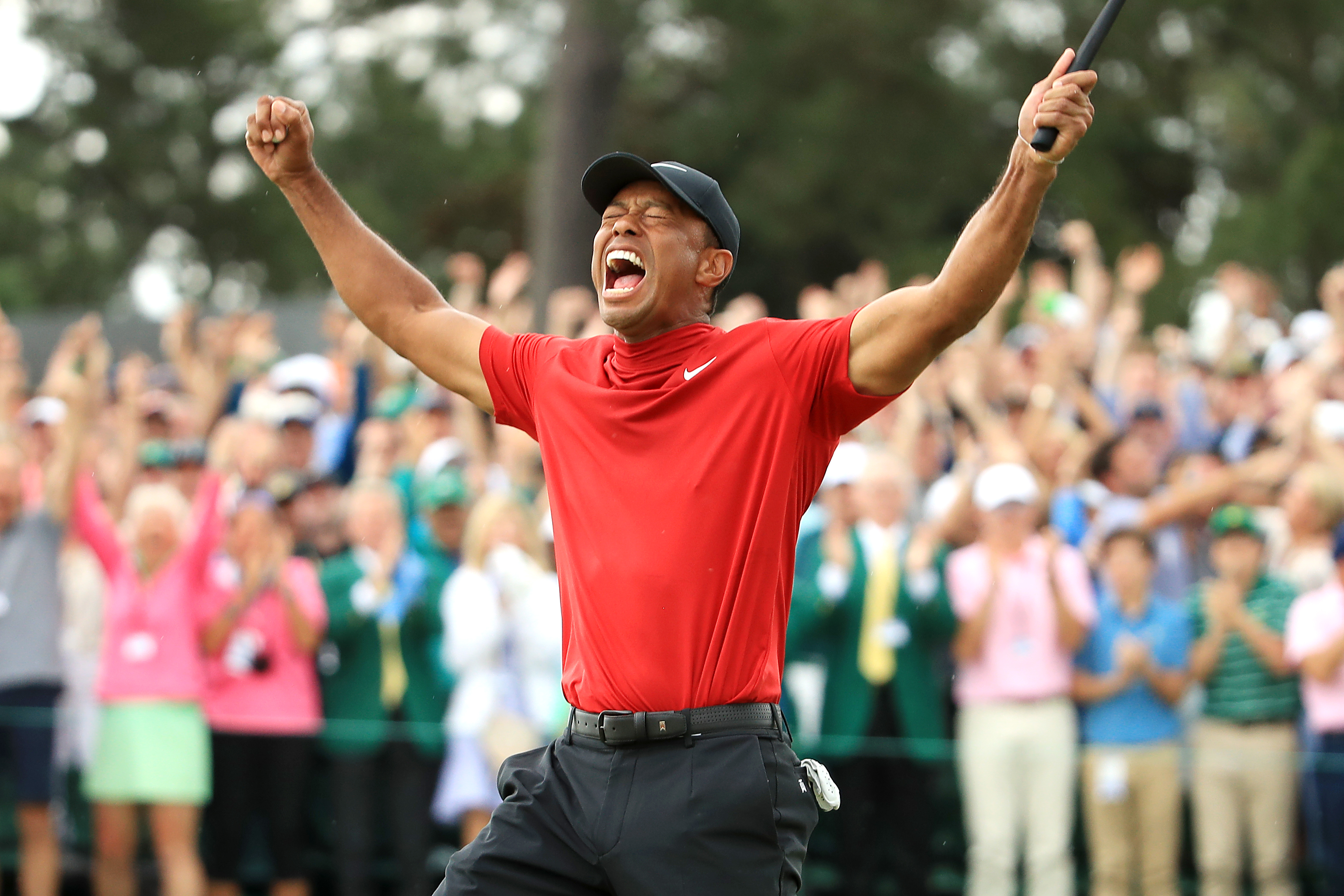 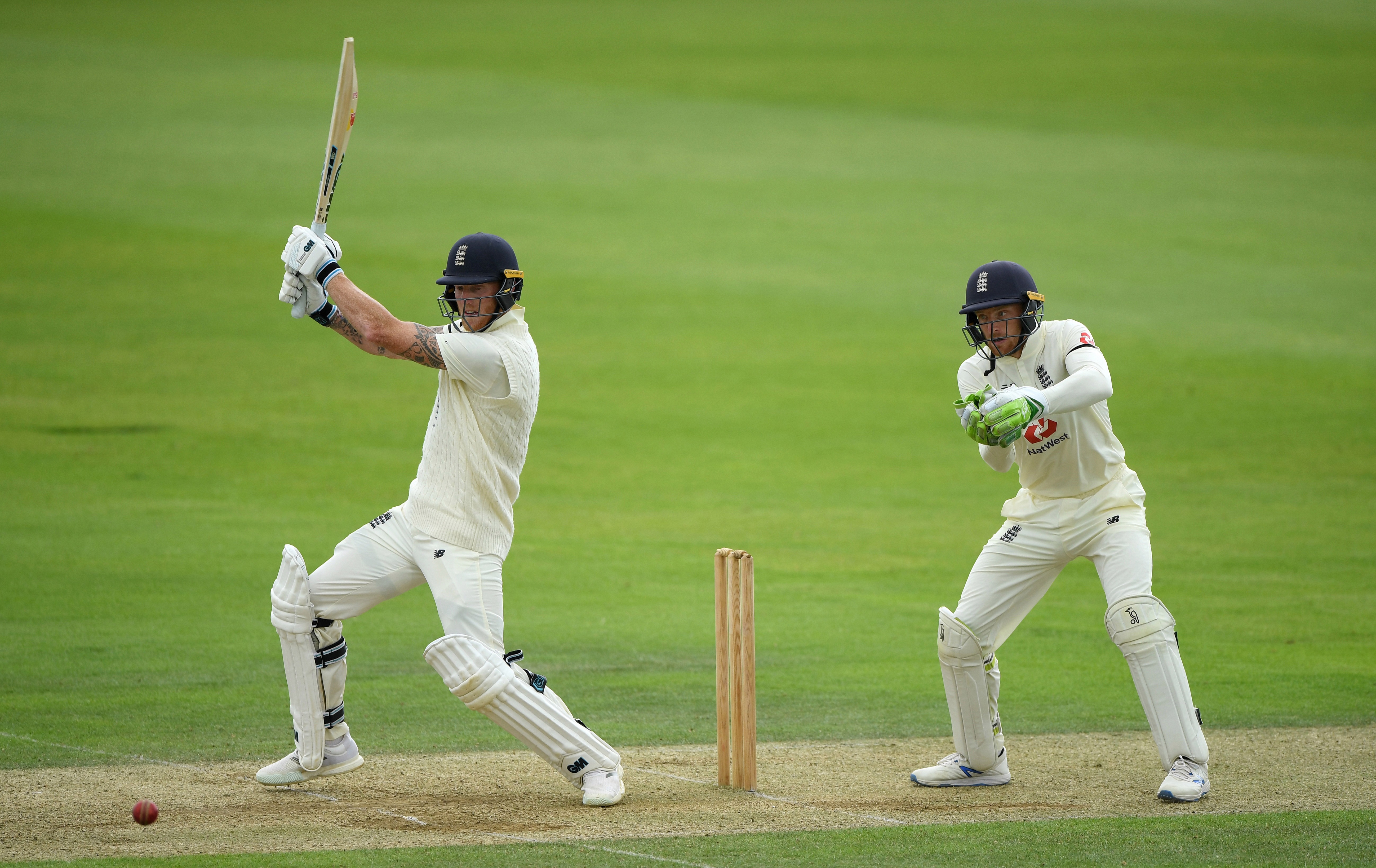