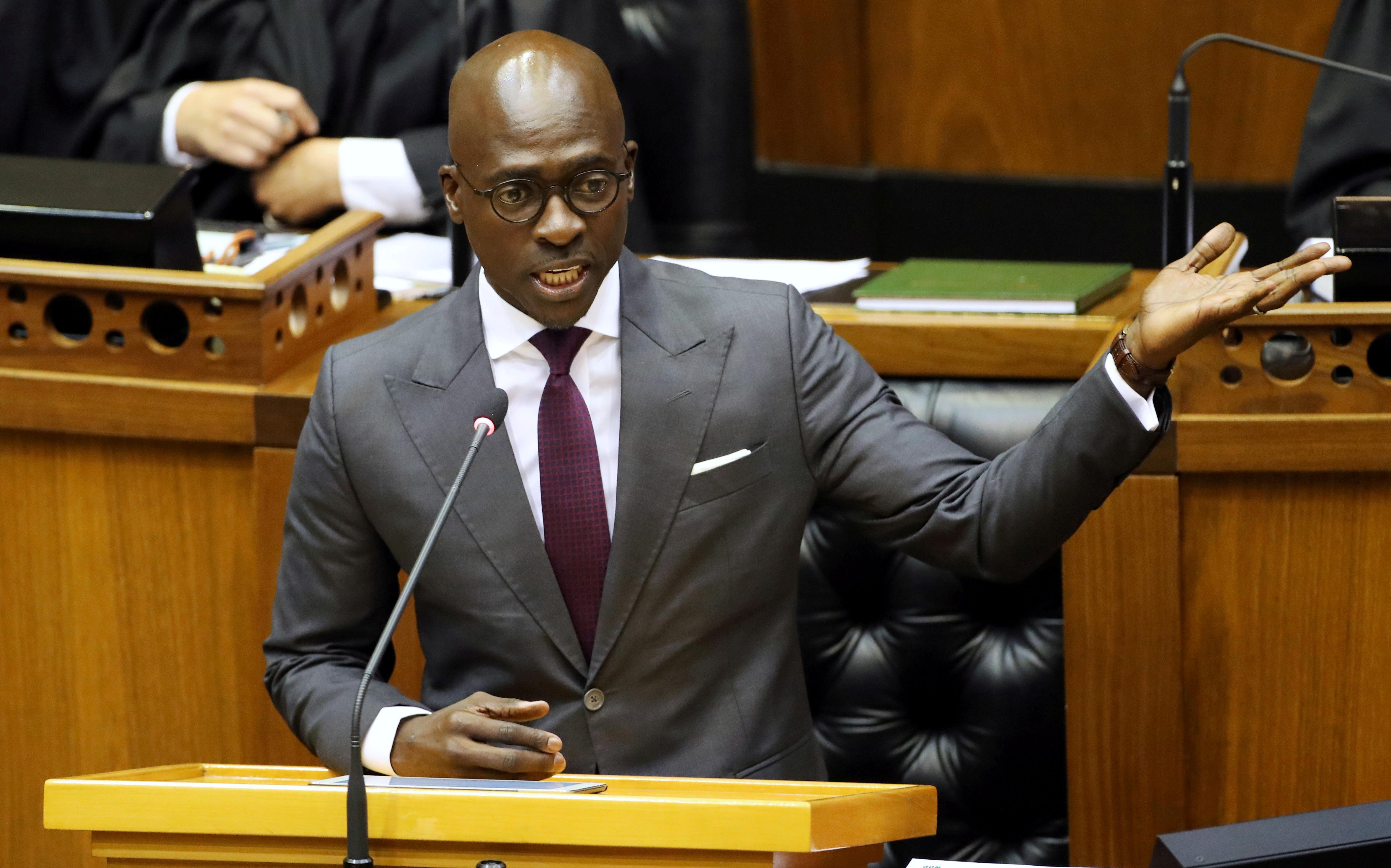 JOHANNESBURG (Reuters) – South Africa’s Home Affairs Minister Malusi Gigaba has resigned, the presidency said on Tuesday, following calls from opposition parties to stand down in recent weeks over a High Court ruling which found he lied under oath.

Gigaba, who was finance minister between March 2017 and February 2018, has denied any wrongdoing. Gigaba, who in February was reappointed home affairs minister, last month apologized over a private sex video that was leaked.