Sky Views: Being in China proves the UK isn't bad

The UK in 2018 is exhausting and depressing. There is Brexit, the relentless, autonomous news vehicle. There is economic anxiety about what comes afterwards, especially in an age where robots are replacing human labour. There is increasing spite, vindictiveness and an unwillingness to understand each other on either side of the political debate, made worse by the mechanisms of social media. On top of that: rising inequality, unaffordable housing and the threat of far-right terrorism.

One solution to this is simply to move away, which is exactly what I did. But one benefit of having spent the last six months in China is a little more perspective. Coming back this weekend for a brief visit to the UK, I was reminded that things aren’t so bad, provided you don’t live directly inside the news cycle. In fact, it’s rather pleasant.

Some of that is the accident of culture and place. For example, Beijing doesn’t really have an autumn and it certainly doesn’t have pubs, and I’ve enjoyed both a lot here. 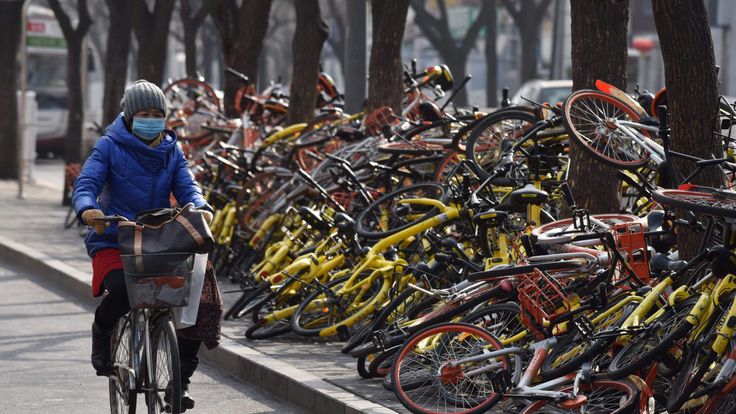 But it extends to policy choices too. What Beijing does have is an air pollution problem, thanks to its government’s obsession with economic growth above all. So I’ve been filling my lungs with the relatively fresh London air – which, despite concern, is nowhere near Chinese levels. Every morning in Beijing I check my Air Quality app (a vital tool out there); just for torture I keep the London measurement on the home screen too and they’re not even in the same category. Or take that other London complaint, house prices. They seem astronomically expensive – until you compare them to Beijing. The average home in London costs £478,853, according to UK government data. In Beijing, it’s 4 million RMB – about £440,000 – according to the China Academy of Social Sciences. The difference is that people don’t earn as much: the average annual salary for a white-collar worker in Beijing is only £13,000. Saving for a house becomes impossible at that point and renting is no better. Young Chinese are forced to the outskirts of the city. The average commute takes 104 minutes, the second longest in the world, compared to 46 minutes in London. Granted, the Chinese don’t have to endure the Northern Line.

And although inequality is rightly an issue in the UK, it’s nothing compared to China. The Gini coefficient (a way of measuring inequality developed by the World Bank) for the UK is a relatively modest 33.2. China – technically a socialist society under the Chinese Communist Party – has a coefficient of 44.2. The only country higher is the US. 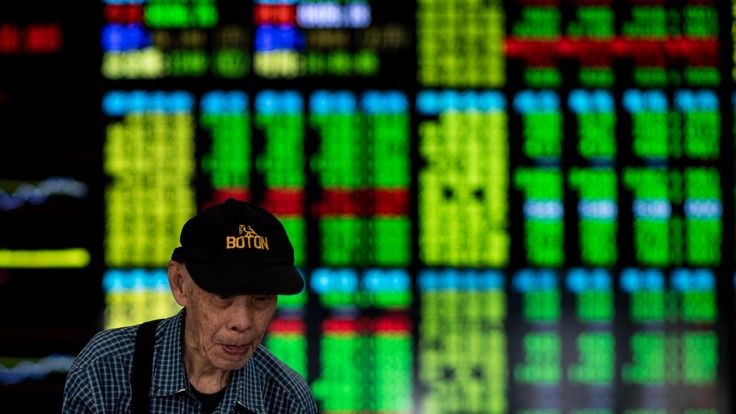 On the political front, although Brexit is all-consuming back here, it doesn’t really come up much in Asia. Most assume that the UK will end up in a position relatively similar to where we are now. There will be some perceived loss of influence in Europe. But the bigger story in Chinese eyes was already our decline from world superpower. This is just tinkering around the edges. Much of the UK’s remaining standing in the world rests on its soft power, its history and its culture, and that won’t be much affected. 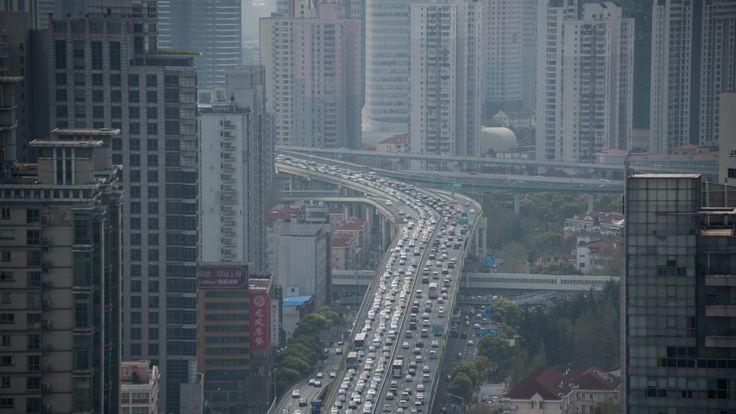 In fact, Chinese state media usually uses Brexit as a way of bashing the EU, emphasising the political disintegration of Europe instead of the UK’s folly in leaving. Indeed, it’s a point we tend not to see in the UK, consumed as we are with the enormity of the choice we ourselves made, but, however you approach it, Brexit is also a massive failure of the European political project and its leaders.

And the UK doesn’t do well just in comparison to China. Despite unsparing political debate, discourse remains relatively civilised in the UK, especially when it doesn’t take place on Twitter. Compare that to the US, where politicians from rival parties won’t even appear on the same TV network, let alone programme. We do not yet have the same level of culture and identity wars here.

As momentous as Brexit is, and as deep as the wounds it has revealed, we’re more or less coping. Back in 2016, if you had asked me to pick whether the effects of Brexit or Donald Trump’s election would be more lasting, I would have picked the massive, permanent constitutional change over a four-year presidency. I was completely wrong: Trump has wreaked much more damage to civil life in the US. We’ve escaped a similar fate.

And indeed, we’ve so far avoided the rise of the far right, which has seized political power around the world from Brazil to Italy. Our demagogues are instead confined to writing newspaper columns or hosting early evening talk radio shows.

Basically, things aren’t so bad. It just took living on the other side of the world to realise that.

Previously on Sky Views: Alistair Bunkall – Courage and carnage of WWI, one tweet at a time