SKY News has been hit with more than 800 Ofcom complaints after its live broadcast while following migrants cross the Channel on a boat. 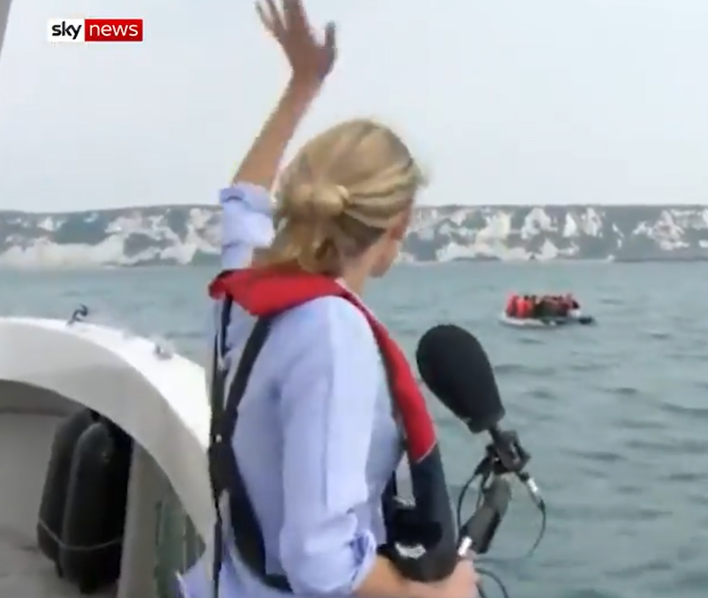 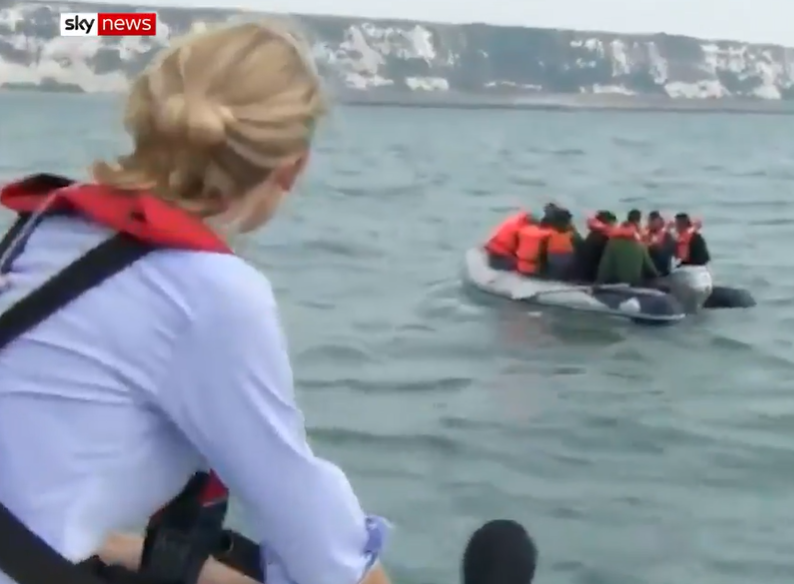 The huge number was 765 more than the next programme on the list – Emmerdale – which received 75 complaints for Monday night’s episode.

Its team approached a group of around 10 people on a small dinghy in the English Channel.

Reporter Ali Fortescue leant over the side of the boat and asked where they were from.

One answered “Iran” while another migrant asked “please no camera”.

The live broadcast was widely slammed on social media with Labour MP Zarah Sultana comparing it to a “grotesque reality TV show”.

She said: “We should ensure people don’t drown crossing the Channel, not film them as if it were some grotesque reality TV show.”

It comes as 16-year-old Sudanese migrant who disappeared at sea has been found dead on a beach near Calais, a French minister has said.

Marlene Schiappa, who is in charge of citizenship in France's government, said the teenager was found on the beach of Sangatte on Tuesday morning.

This is a major news story following the government’s suggestion that it needs a military response, and we will continue to cover the story in a responsible and human way."

The tragedy comes as migrants making the perilous crossing of the English Channel has been a focus of the UK Government amid a record number of journeys.

Last week, migrants were spotted taking selfies as they waited to be rescued from the English Channel and brought to the UK.

The group of 22 men were left stranded halfway across the dangerous waterway when the motor of their dinghy broke down.

Pictures show the men huddling together with their arms in the air as they wait to be rescued – while two members of the group took selfies and others lifted their arms in prayer.

Recent figures showed 1,004 migrants were brought ashore by Border Force between August 4 and 13.

Home Secretary Priti Patel has vowed to end the illegal crossings through the Channel and crack down on criminal gangs who prey on families desperation to find a way to get to the UK.

A Sky News spokesperson told The Sun Online: “Sky News has covered the migrant crisis in great depth and from many angles since 2015.

“Our recent coverage on all Sky News platforms has focused on the human stories of refugees and their attempts to cross the channel and reach the UK.

“We have produced a range of news reports on land and at sea talking to people who are attempting to reach the UK.

“This is a major news story following the government’s suggestion that it needs a military response, and we will continue to cover the story in a responsible and human way.

“Ali Fortescue’s reports have made it clear that the captain of the boat she is on calls the coastguard about every dinghy and stays with each boat to make sure it is safe as it comes to shore.” 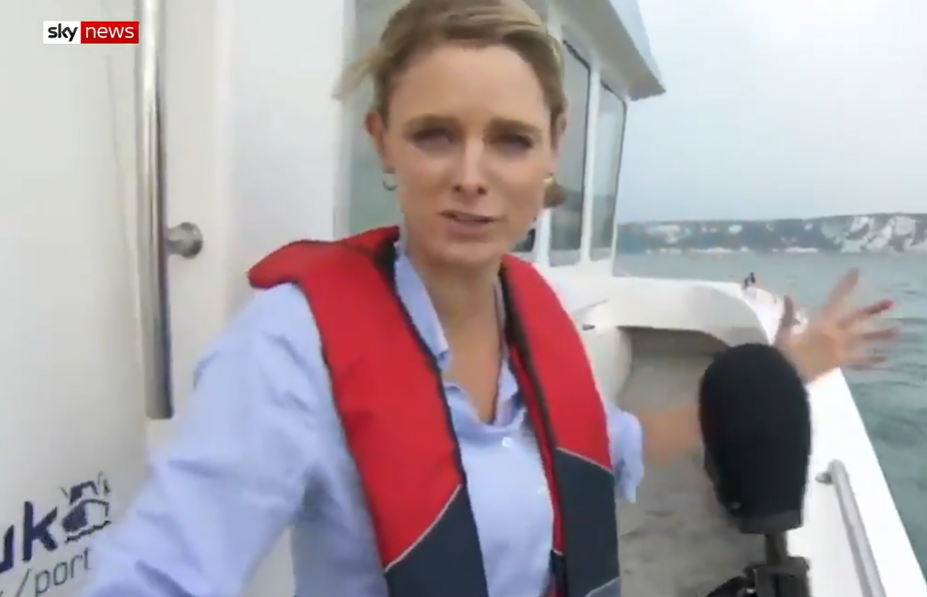 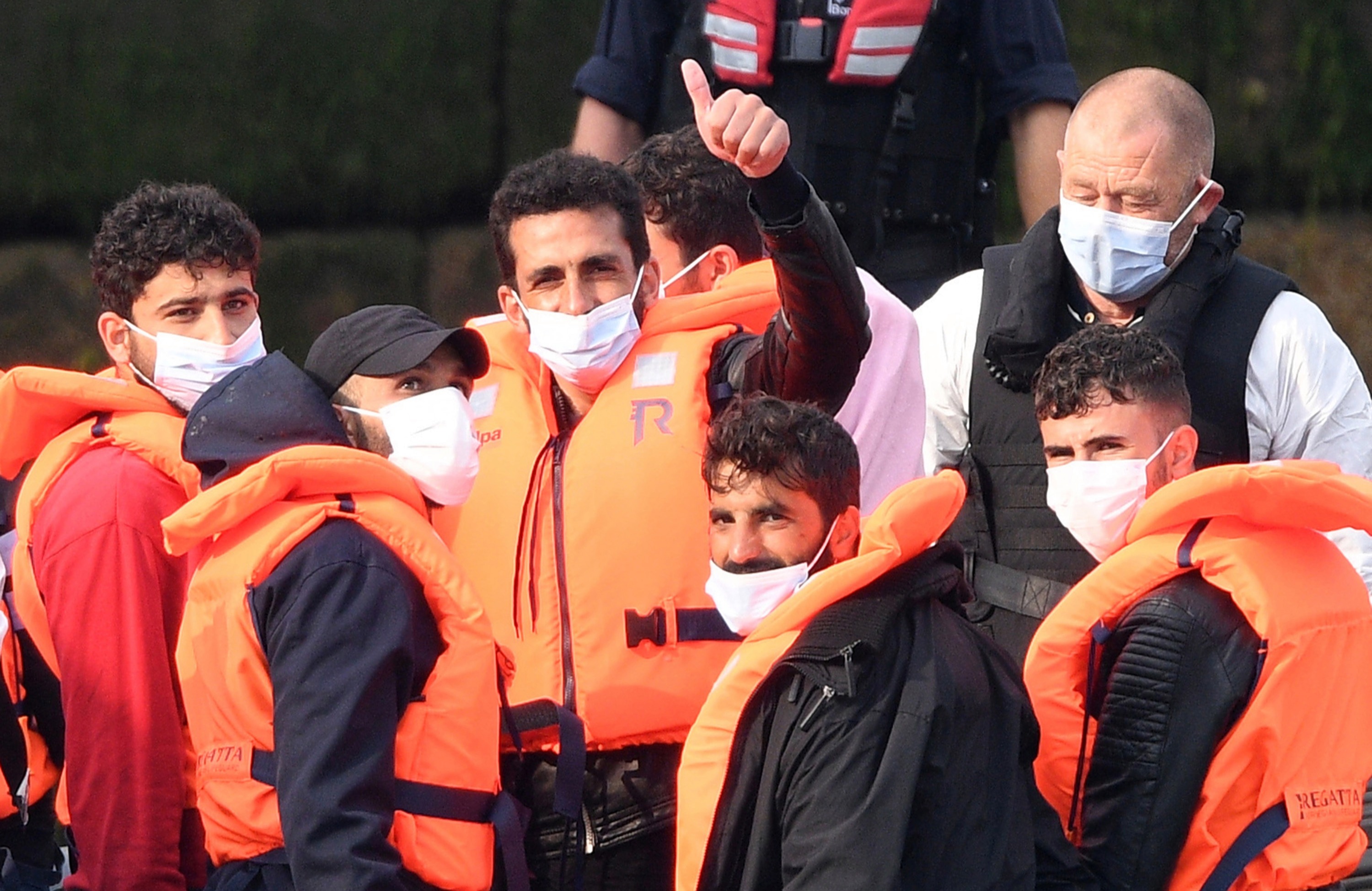 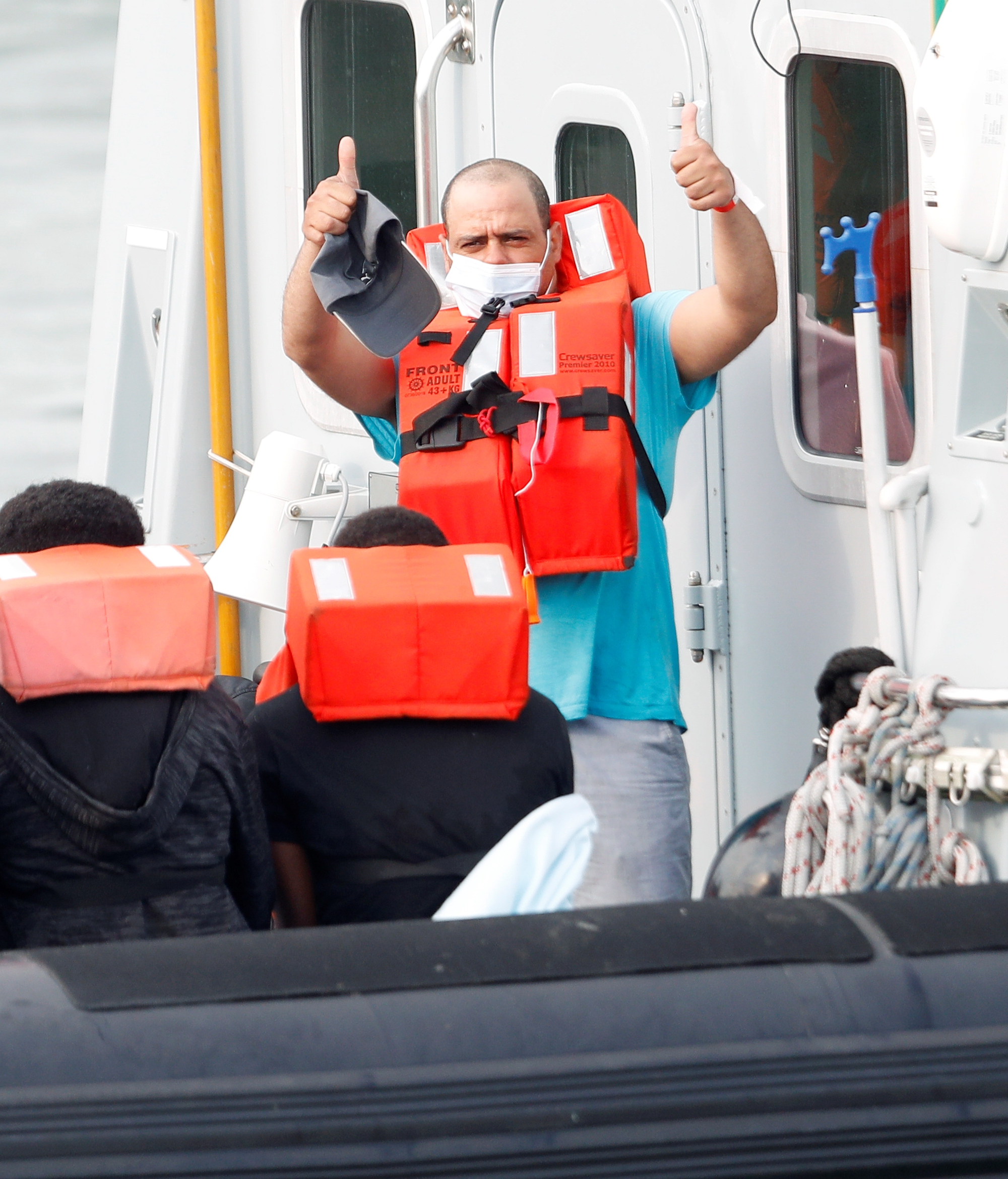 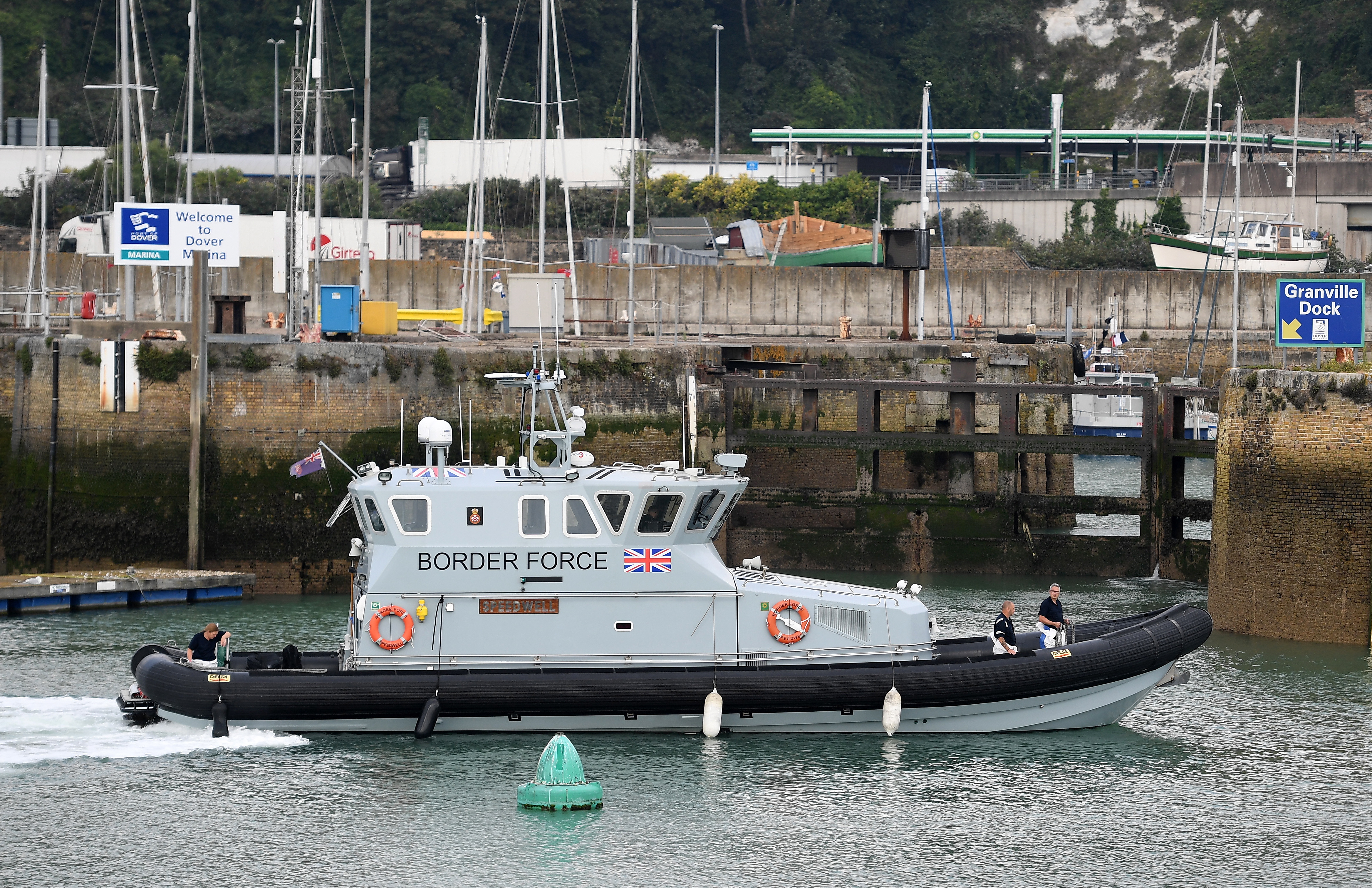 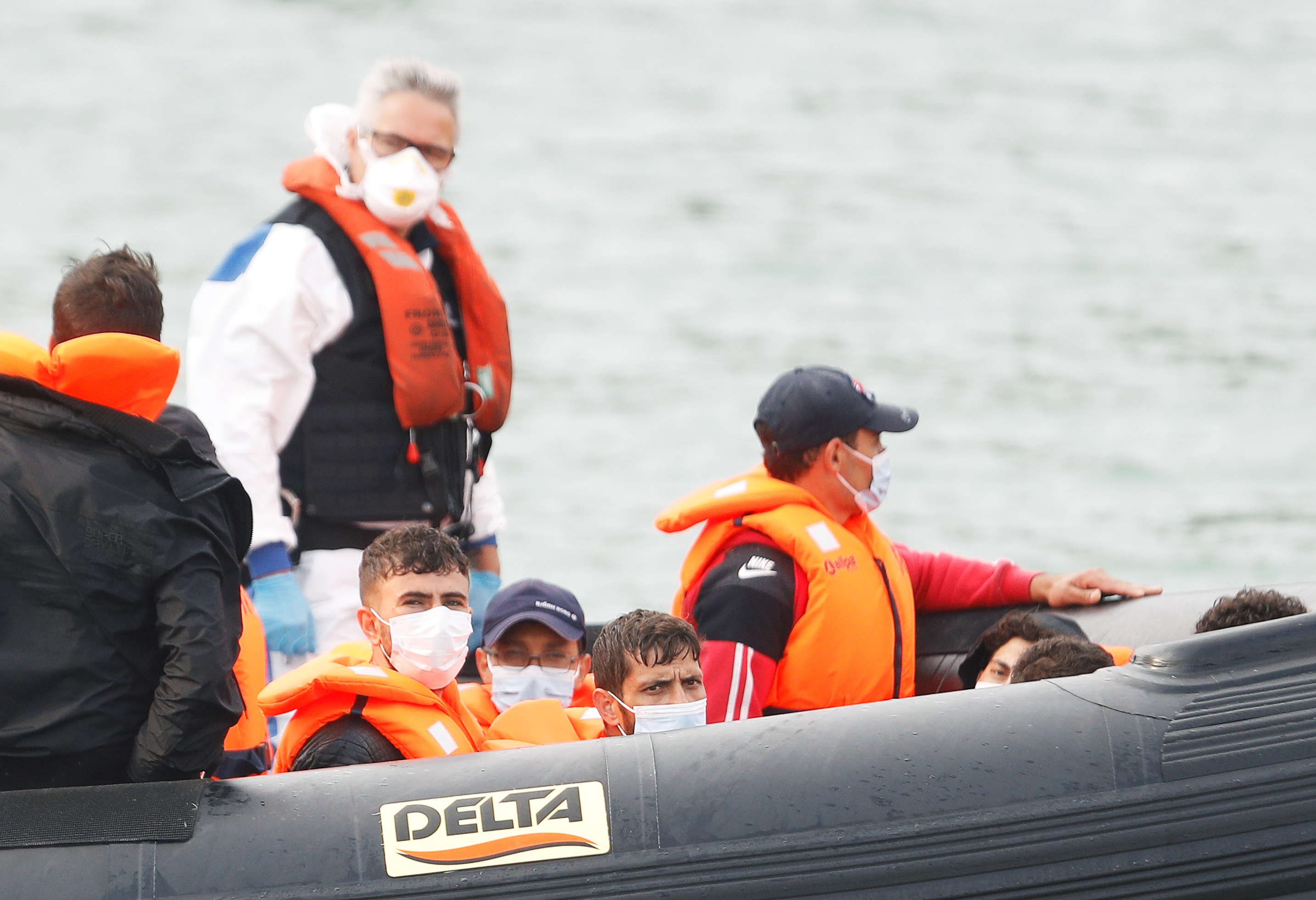 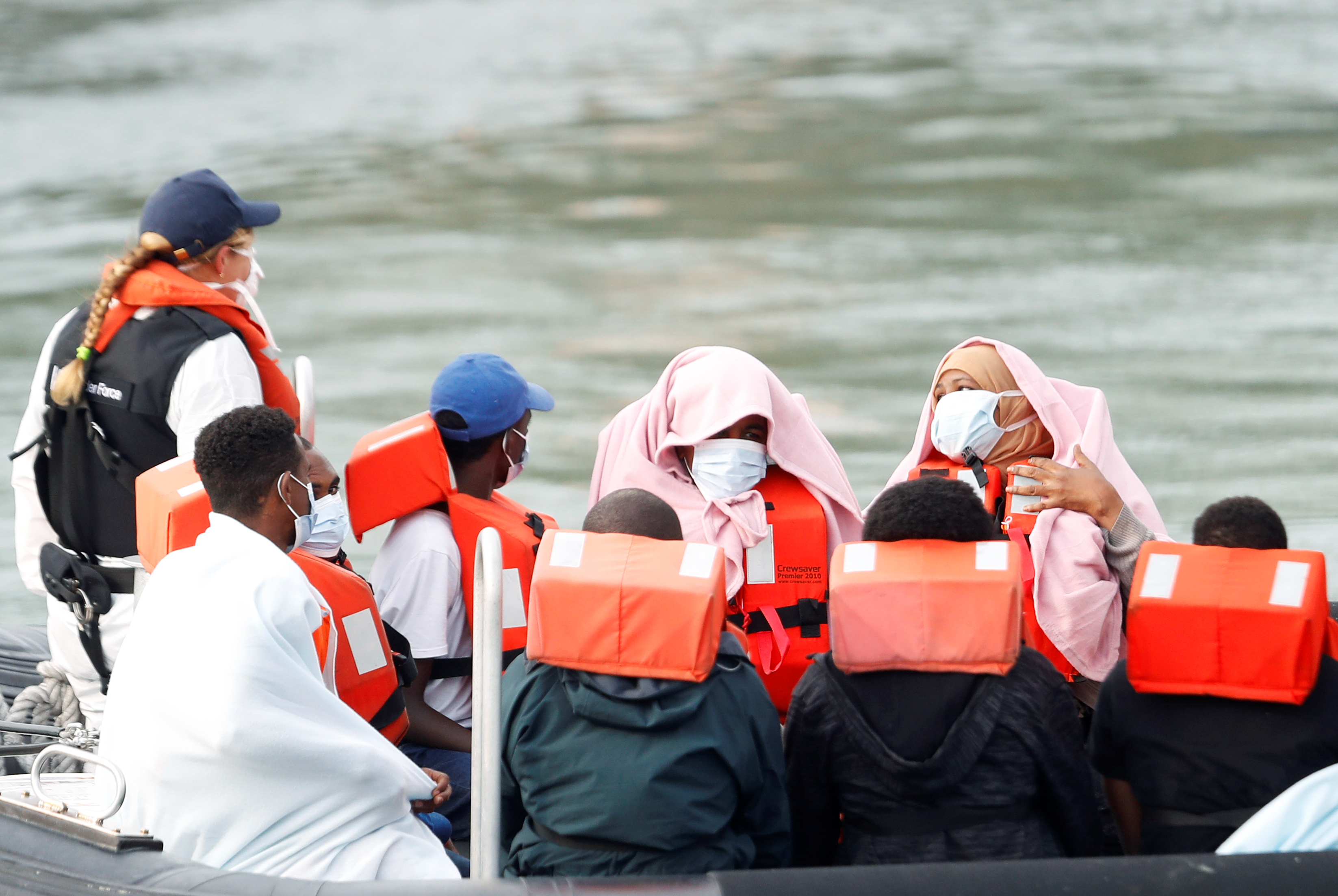