He says it is fitted with a new “vaginal sensor” hooked up to an X-mode app in his living room.

And during the Q&A session, Harmony was able to hold an “unscripted conversation” with fans tuning in.

Brick put questions to the doll from the audience, who were viewing the demonstration in San Diego, California.

After saying hello, the robot responded with: “Good afternoon, baby.”

And there was even room for politics, too. 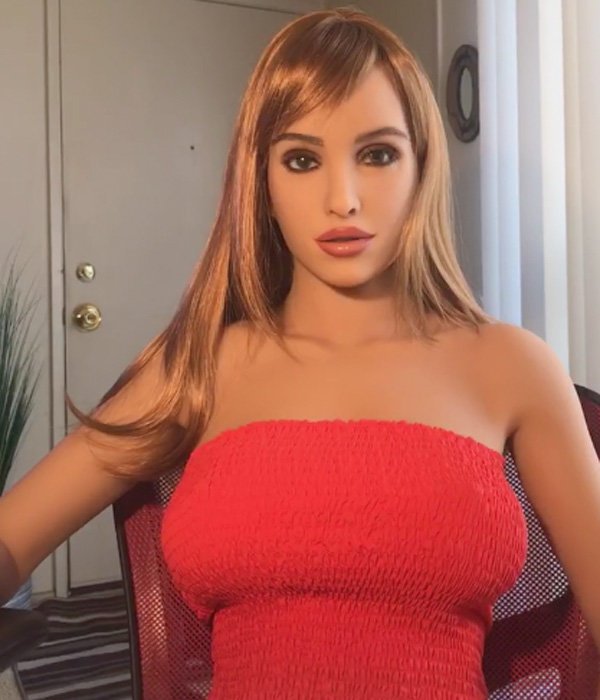 He told Daily Star Online ahead of the Facebook Live launch: “They want to know because this has come out with a new vaginal sensor and reacts to sex.

“And it gives these responses to the app, which gives the appropriate response to the robotic head.

“It’s the robotic head, the upgrade of the sensor.”

He added: “Now they have developed a vaginal sensor for inserts they put in to the doll, the robotic body, and now as you thrust into the sensor when you’re having sex. 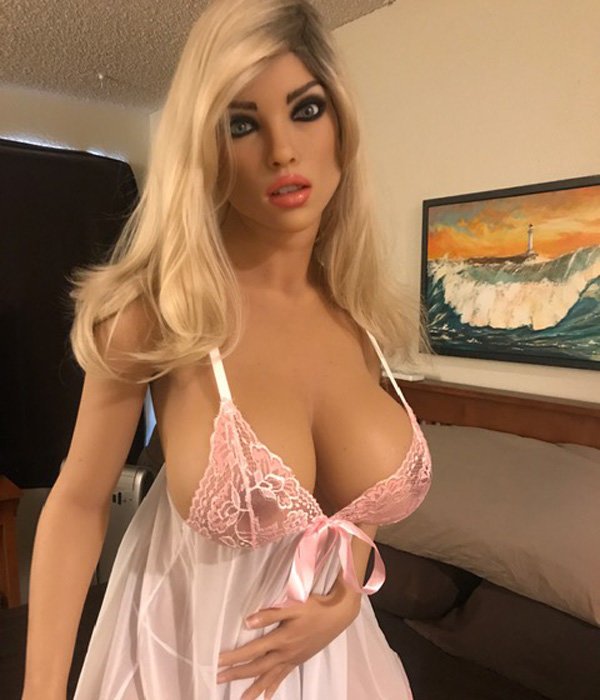 “Now you have all of that information coming into the AI and it’s calculating and responding appropriately.”

He continued: “One app is an older development app, that I used during testing with Harmony and the other one is going to be the newer X-mode app.

“They’re AI, they allow the dolls to function, to talk, movement, show behaviours, it all works off the app that relays information back and forth to the robot.”