JAKARTA (Reuters) – An Indonesian rescue diver died in a search operation for a jet that crashed early this week near Jakarta, killing all 189 people on board, the search and rescue agency (Basarnas) said on Saturday. 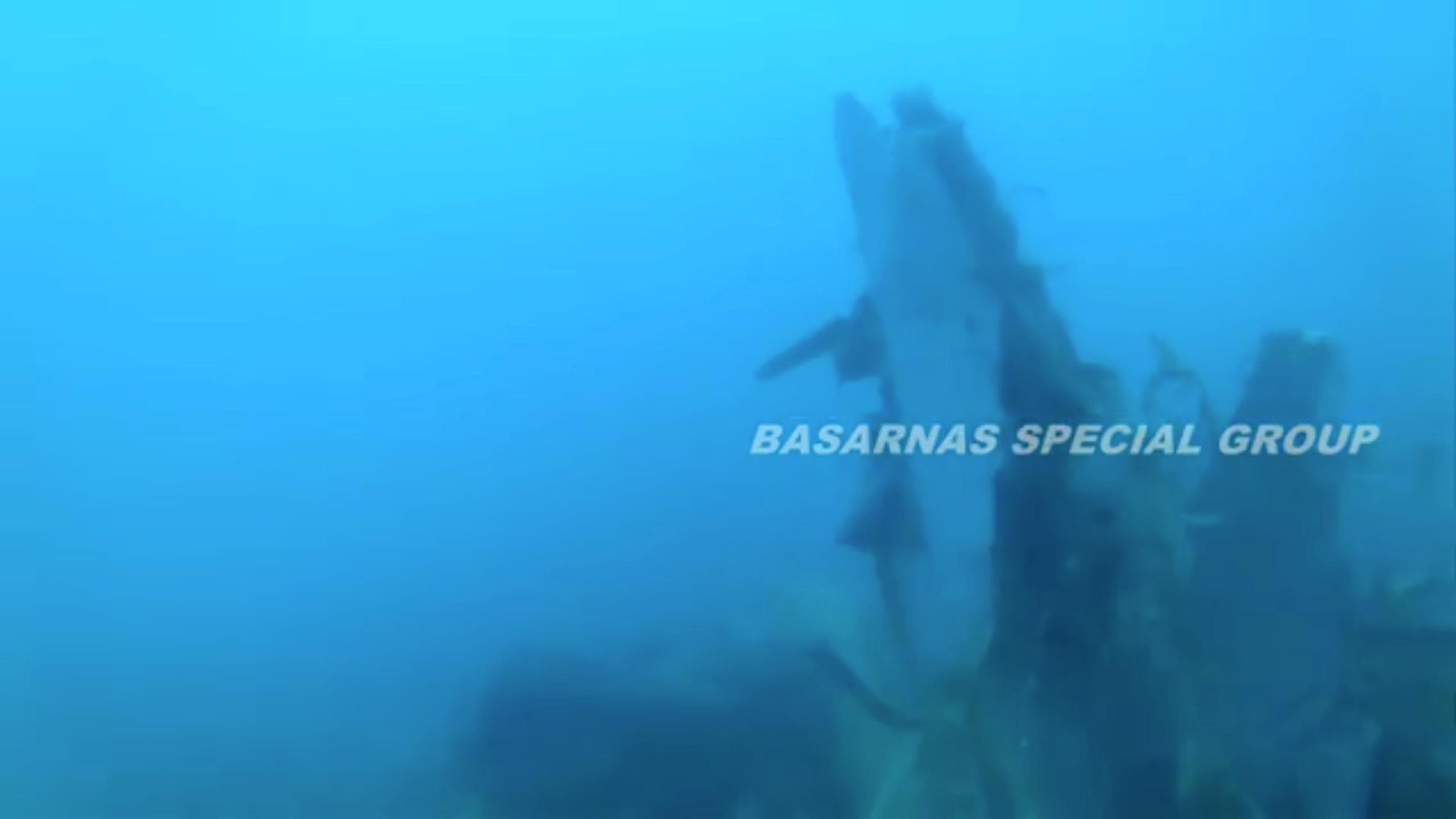 Syachrul Anto, 48, died on Friday while diving to search for victims of the crashed Lion Air aircraft, the agency said on Saturday.

“Deepest condolences for the passing of a humanitarian hero from the Indonesian Diving Rescue Team,” Basarnas chief Muhammad Syaugi said in a news release.

It was not immediately clear how Anto perished. Anto’s family had chosen not to conduct an autopsy and asked for his remains to be buried immediately, Basarnas spokesman Yusuf Latif told Reuters by text message.

Among other missions, Anto was also one of the main divers involved in the search for an AirAsia jet that crashed off Borneo in late 2014.

Rescue divers have been crucial in recovering human remains and pieces of the wrecked near-new Boeing Co. (BA.N) 737 MAX that smashed into the sea early on Monday, 13 minutes after it took off from Jakarta.

As of Saturday a total of 73 body bags, few containing intact remains, had been recovered, but only four of the victims had been identified.

Divers have been searching through debris on the muddy sea bed for a second black box from the jet, as investigators try to get data from a partly damaged recorder recovered on Thursday.

The pilot of flight JT610 had asked for, and received, permission to turn back to Jakarta, but what went wrong remains a mystery.

“The team have been hearing the ‘ping’ sound from another black box for two days,” Soerjanto Tjahjono, head of the transportation safety committee (KNKT), told Reuters on Friday.

The sea is only 30 m (98 ft) deep at the crash site but strong currents and nearby pipelines have hampered the search.

Visiting the search operation headquarters at Jakarta’s port on Friday, President Joko Widodo thanked rescue officials and the military involved and appealed for them to step up the search.

“I ask for you to use all your might, all the technology available, to work fast to find anything else,” he said.

While victims’ relatives are desperate to know what happened, the investigation of the first crash of a Boeing 737 MAX is also the focus of scrutiny by the global aviation industry. Preliminary investigation findings are expected to be made public after 30 days.

Indonesia is one of the world’s fastest-growing aviation markets but its safety record has been patchy. Its transport safety panel investigated 137 serious aviation incidents from 2012 to 2017.