Security workers at Gatwick Airport are to strike for 48 hours in a dispute over pay.

Members of the Unite union employed by private security firm ICTS will walk out at 6am on August 10.

The union said most of the 130 workers – who scan passengers’ luggage – are paid less than £9 an hour. 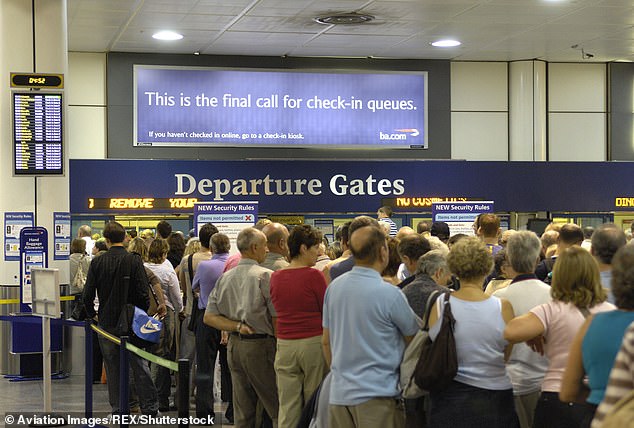 Unite’s Jamie Major said: ‘Security and safety should be the absolute top priorities and yet these workers feel under-valued, demotivated and fed up with working for an employer that doles out poverty wages.’

The workers voted by 95 per cent in favour of strike action, which Unite claimed was a ‘clarion call to end poverty pay’.

A spokesman for Gatwick said it had been reassured by ICTS that ‘the mitigation plans in place’ meant flights would not be affected.