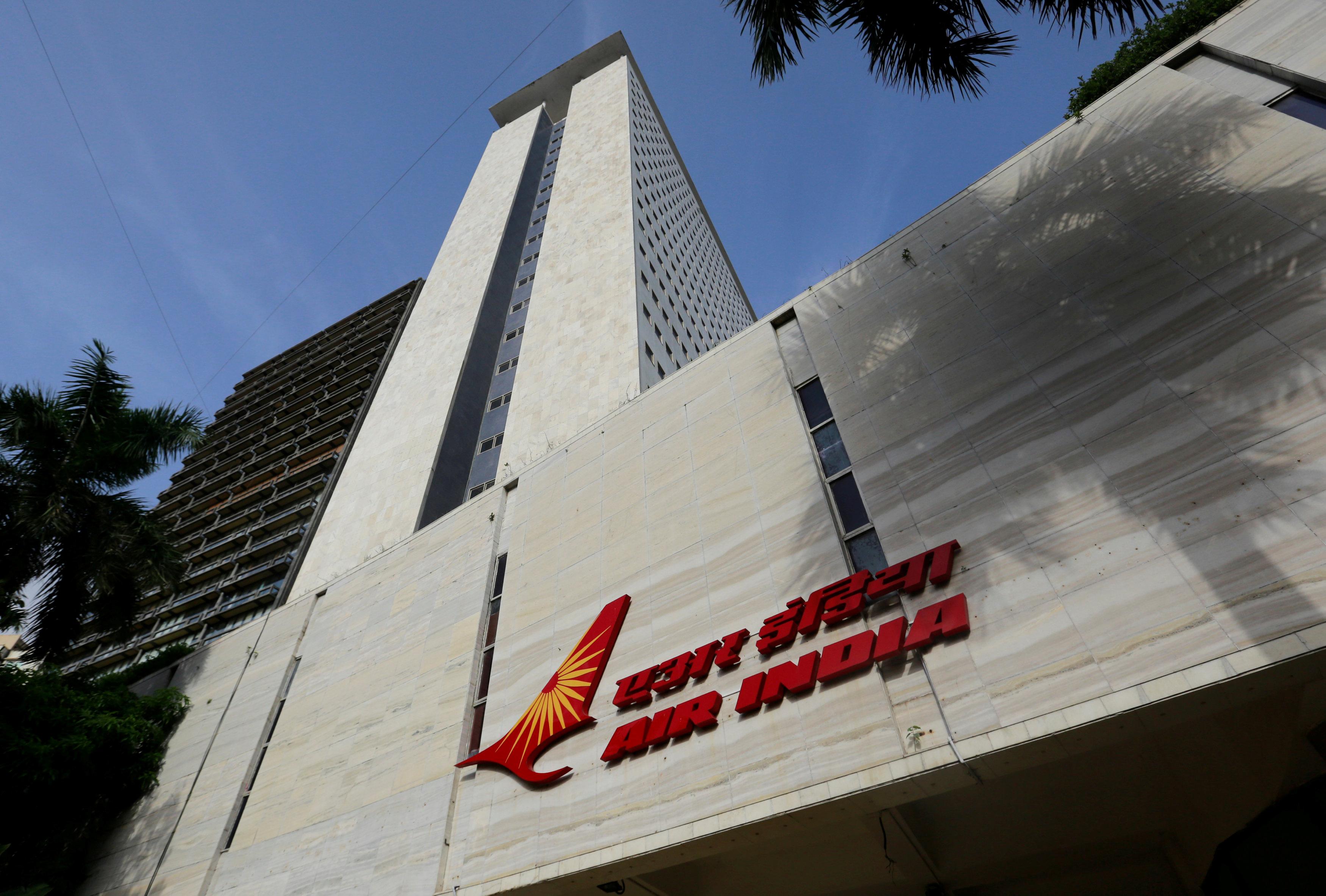 NEW DELHI (Reuters) – India’s air safety watchdog on Monday suspended the license of a senior Air India pilot, who is also the carrier’s director of operations, for three years, a day after he failed two breathalyzer tests before a flight to London from New Delhi.

This is the second time Arvind Kathpalia has been in trouble over alcohol tests. He was suspended for three months in 2017 for allegedly refusing to take breathalyzer tests.

“The privileges of his license have been suspended for a period of three years from 11.11.2018 as per the provisions of applicable regulations,” a spokesperson at the Directorate General of Civil Aviation said in a statement.

Kathpalia could not be immediately reached for comment. On Sunday, he said that he would contest the results of the tests and claimed he was the victim of internal feuding within the loss-making state-owned airline.