Rohingya repatriation to Myanmar will not begin on Thursday: sources

COX’S BAZAR, Bangladesh (Reuters) – The repatriation of Rohingya Muslims back to Myanmar will not begin on Thursday as planned, two sources directly briefed about the matter said late on Wednesday. 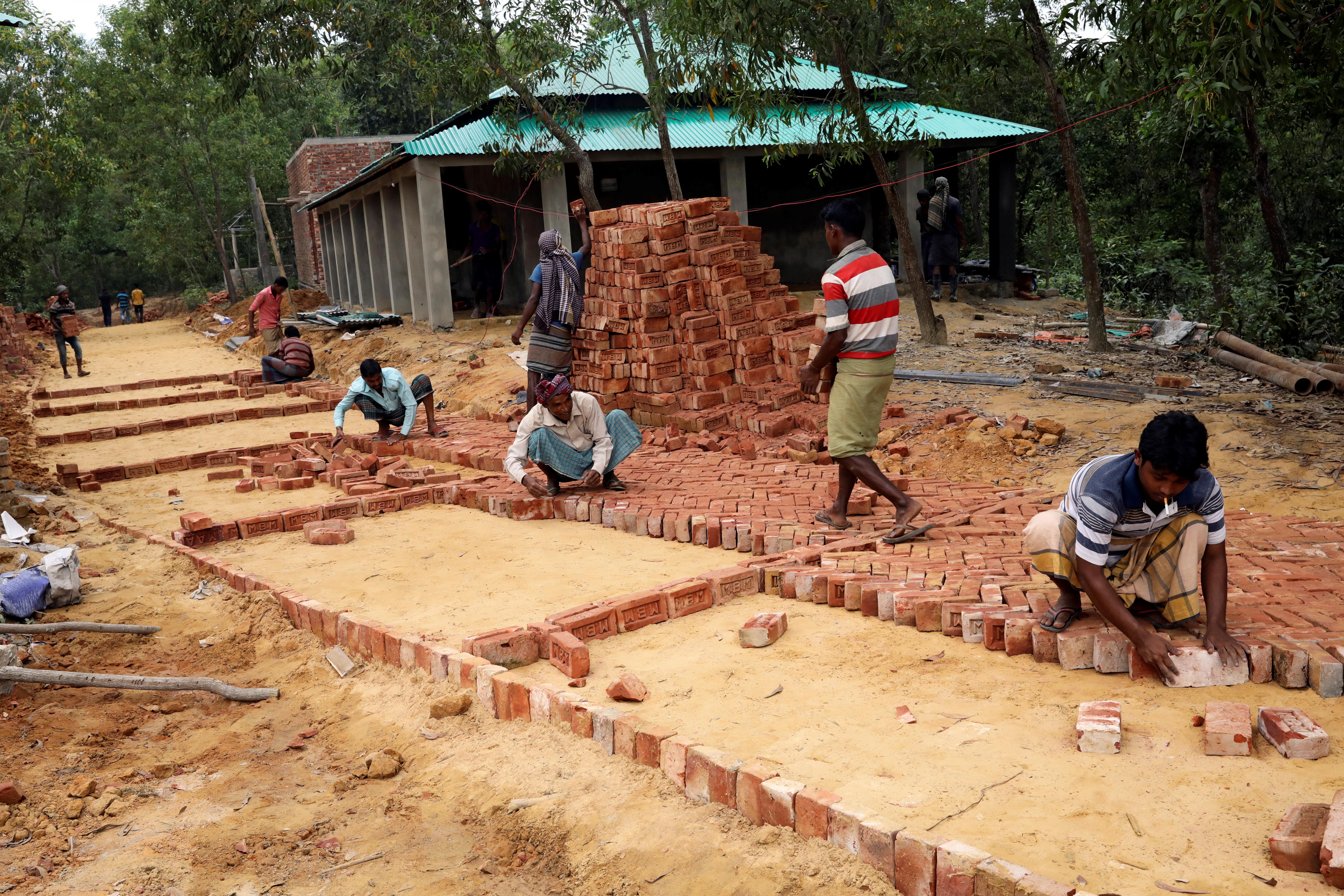 Bangladesh had begun preparations to repatriate an initial batch of Rohingya Muslims to Myanmar on Thursday, in line with a bilateral plan agreed on by the two governments in October.

The plan has been opposed by the United Nations’ refugee agency and aid groups, who fear for the safety of the Rohingya in Myanmar.

Bangladesh has vowed not to force anyone to return and it has asked the U.N. High Commissioner for Refugees (UNHCR) to make sure those short-listed to return really want to go back.

“It is not happening tomorrow as nobody wants to go back,” said one of the sources.

The sources, who spoke on condition on anonymity due to the sensitivity of the matter, said an official announcement from the Bangladesh government confirming that was likely to come on Thursday.

The Bangladesh government was not immediately reachable for comment.

The repatriation of a first group of 2,200 refugees was to officially begin on Thursday, and officials in Myanmar had said they were ready for them.

U.N. rights boss Michelle Bachelet called on Bangladesh on Tuesday to halt the repatriation plans, warning that lives would be put at “serious risk”.

A third source said a Bangladeshi government task force that met late on Wednesday maintained its commitment to voluntary returns. “Some 48 families interviewed by the UNHCR have said no to repatriation,” the source said.

Earlier this week, dozens of Rohingya families on the list of refugees to be repatriated began fleeing camps in Bangladesh.

And last week, over 20 individuals on the list told Reuters they would refuse to return to Rakhine, as they were terrified. 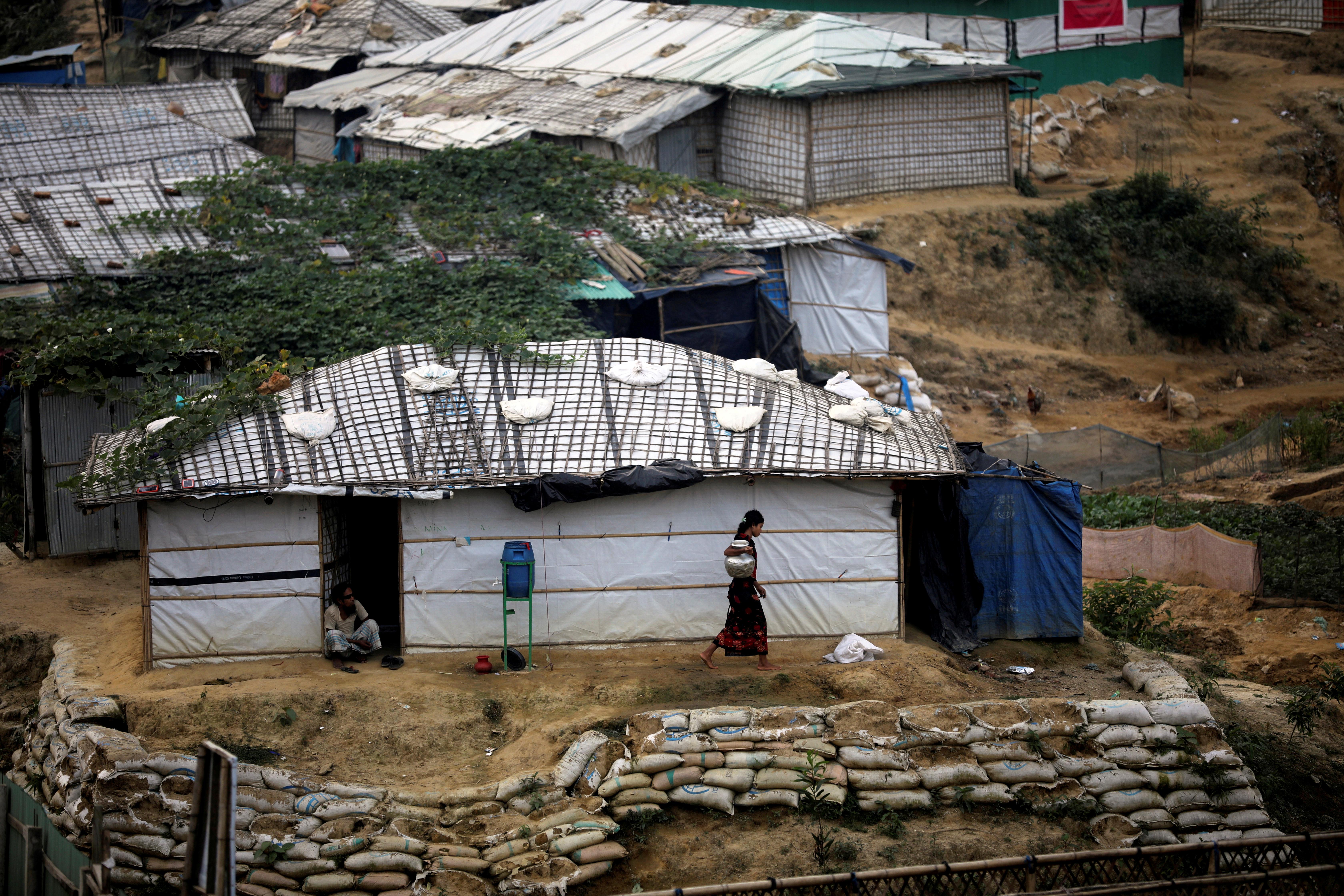 U.S. Vice President Mike Pence expressed the Trump administration’s strongest condemnation yet of Myanmar’s treatment of Rohingya on Wednesday, telling leader Aung San Suu Kyi in Singapore that “persecution” by the Myanmar army was “without excuse”.