The Karlsruhe, a light cruiser, was sunk by British submarine HMS Truant on April 9 1940. It was supporting the German invasion of Norway which began that month following allied threats to Nazi iron ore supplies.

Two torpedoes struck The Karlsruhe with one hitting her bow and the other striking amidships.

The wreck was originally discovered by sonar by Statnett, a power company inspecting under water lines, back in 2017.

However it was only positively identified at The Karlsruhe this June. 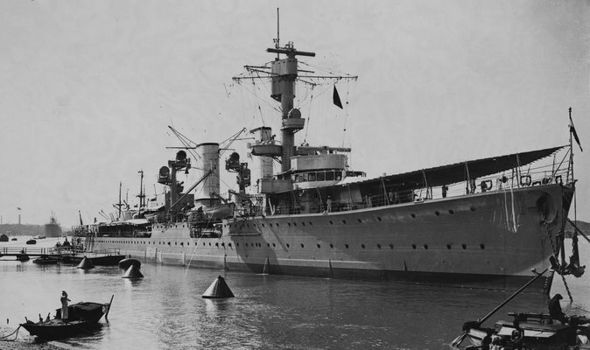 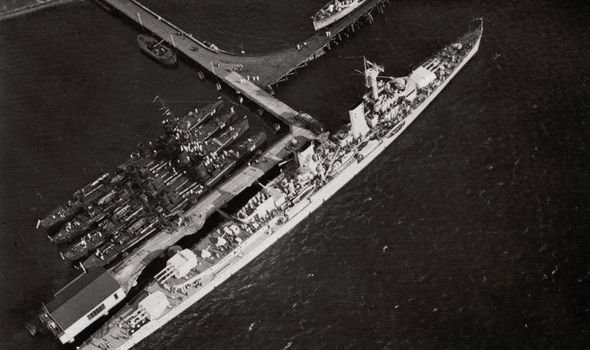 Frode Kvalø, who works at the Norwegian Maritime Museum, commented: “We finally know where the graveyard of this important warship is.

As a result of the twin torpedo strikes thousands of tonnes of water flooded The Karlsruhe shutting off her engines.

Believing the ships pumps could no longer keep up with the flooding Friedrich Rieve, the captain, gave the order to abandon ship.

Two more torpedoes were then fired into The Karlsruhe by Greif, an accompanying German torpedo boat, to ensure there was nothing left for the British to capture. 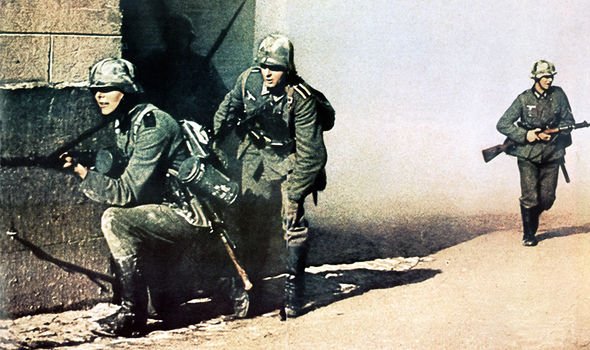 Mr Grief’s actions proved controversial in Germany with a later report claiming the ship could have been towed to port.

The investigation found The Karlsruhe was still afloat two hours after being struck.

German forces invaded Norway and Denmark on April 9 after concerns the British and French could interfere with iron ore imports from Sweden.

The invasion of Denmark took just hours before the Danish Government capitulated but there was fierce fighting in Norway. 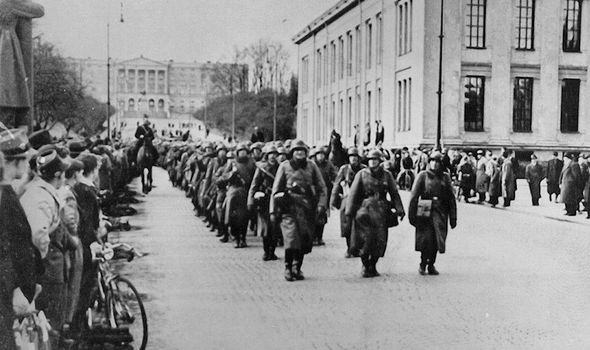 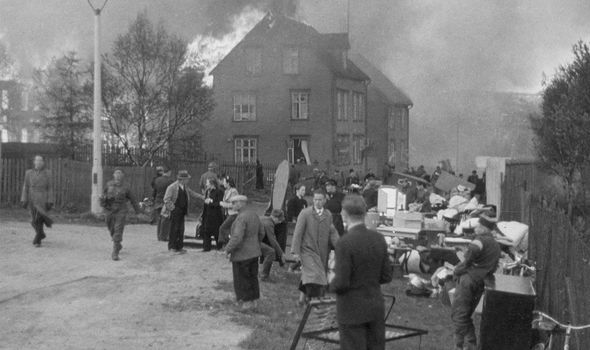 Norwegian forces were joined by British and French troops to resist the German attack.

In one famous incident the German battle cruiser Blücher was sunk on the way into Oslo by two ageing 11 inch naval guns from the Oscarsborg Fortress.

The ship was struck twice, and later hit by torpedoes, causing her to explode killing most of her crew.

After a string of military defeats the Norwegian army surrendered on June 10 whilst British and French troops were forced to evacuate.

However whilst the German invasion of Norway was successful the country’s relatively small navy incurred heavy losses in the process.

In one engagement alone on April 13, the second Battle of Narvik, eight German destroyers and one submarine were sunk by the Royal Navy without loss.

After their invasion the Nazi’s installed Vidkun Quisling, a Norwegian fascist, to head collaborating regime in Oslo. 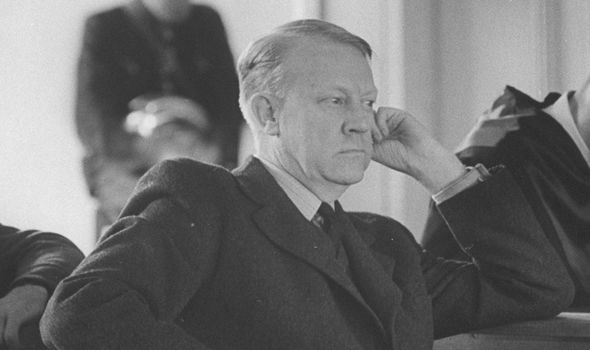 To this day the work ‘Quisling’ is used to mean traitor in the English language.

Thousands of German troops, sailors and airmen remained stationed in Norway until the end of the war.

On October 24 following the Nazi surrender Mr Quisling was executed by firing squad.

Battle of Britain 80th anniversary marked with flypast and Westminster Abbey service in honour of The Few
We and our partners use cookies on this site to improve our service, perform analytics, personalize advertising, measure advertising performance, and remember website preferences.Ok