Wind gusts early this week could fan the wildfires that have broken out across the West Coast, scorching 4.6 million acres and killing at least 35 people.

The fire center warned of wind gusts of 25 to 35 mph as an “upper-level weather disturbance” moves through the Pacific Northwest, northeast California and the western Great Basin.

But the center also said “overnight recovery Sunday night into Monday will be significantly improved with increasing moisture.”

A so-called “red flag warning” was in effect in parts of Northern California, with Cal Fire on Sunday warning of dry conditions on top of wind gusts through Monday evening.

Smoke from the raging infernos has blanketed the skies but the center said it’s actually limited temperatures, providing smoke eaters with some respite.

Two dozen people in California have been killed since the wildfires began last month. One was killed in Washington.

Dozens were reported missing in the Ashland area in Oregon but have all been accounted for. At least 10 have died in the state, with officials warning that the death toll could climb.

The fast-moving fires have forced the evacuation of tens of thousands of people, destroying thousands of homes and leveling complete cities, including Phoenix and Talent in Oregon.

Dave Monroe returned to Talent, in the southwest part of the state, partially hoping he’d find his three cats.

“We thought we’d get out of this summer with no fires,” Monroe told the Associated Press. “There is something going on, that’s for sure, man. Every summer we’re burning up.”

Barbara Rose Bettison, 25, fled her farm in Eagle Creek, outside Portland, with her chickens, rabbits and cats.

“It’s terrifying. We’ve never had any form of natural disaster,” she told the AP.

Her neighbors have said it’s so smoky, they can’t see their hands in front of their faces.

“I’m hoping there has not been too much damage because it would break my heart,” said Bettison, who hasn’t returned to her farm. 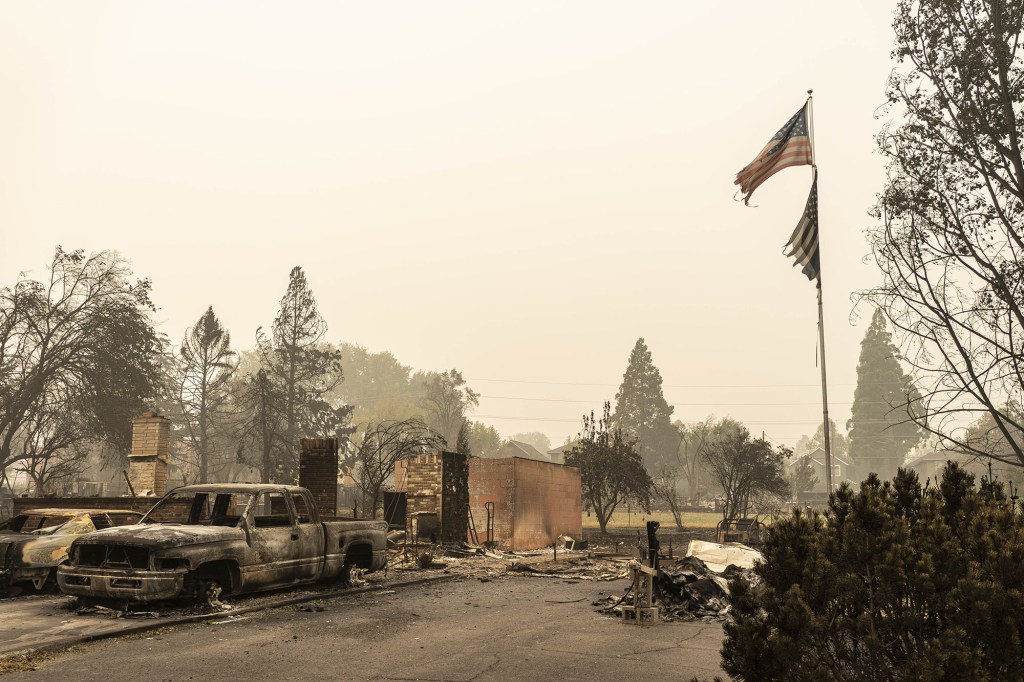 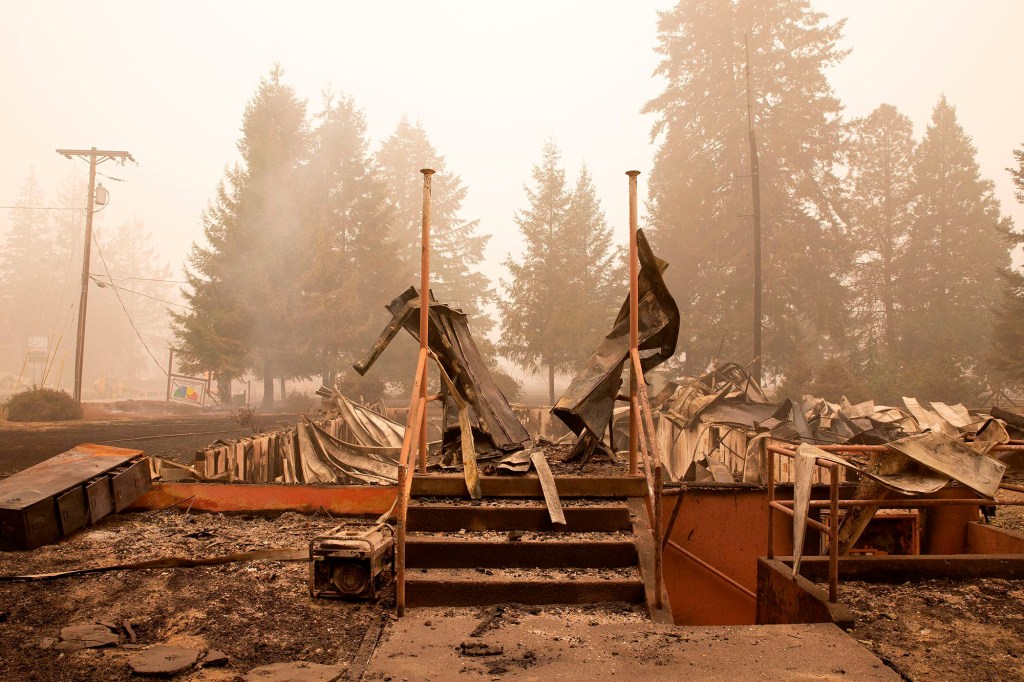 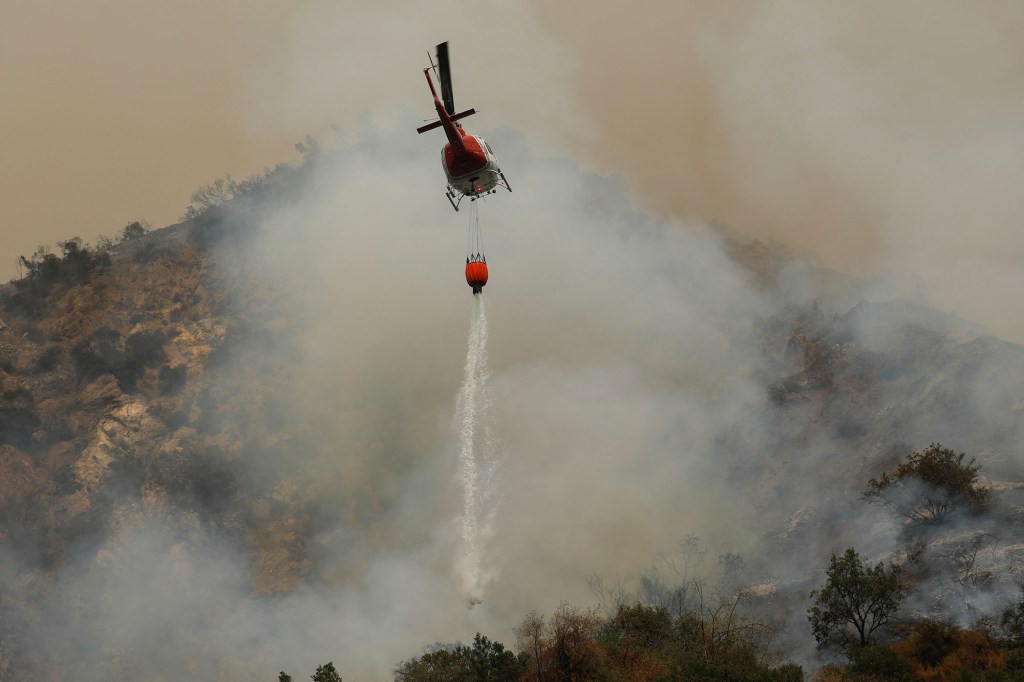 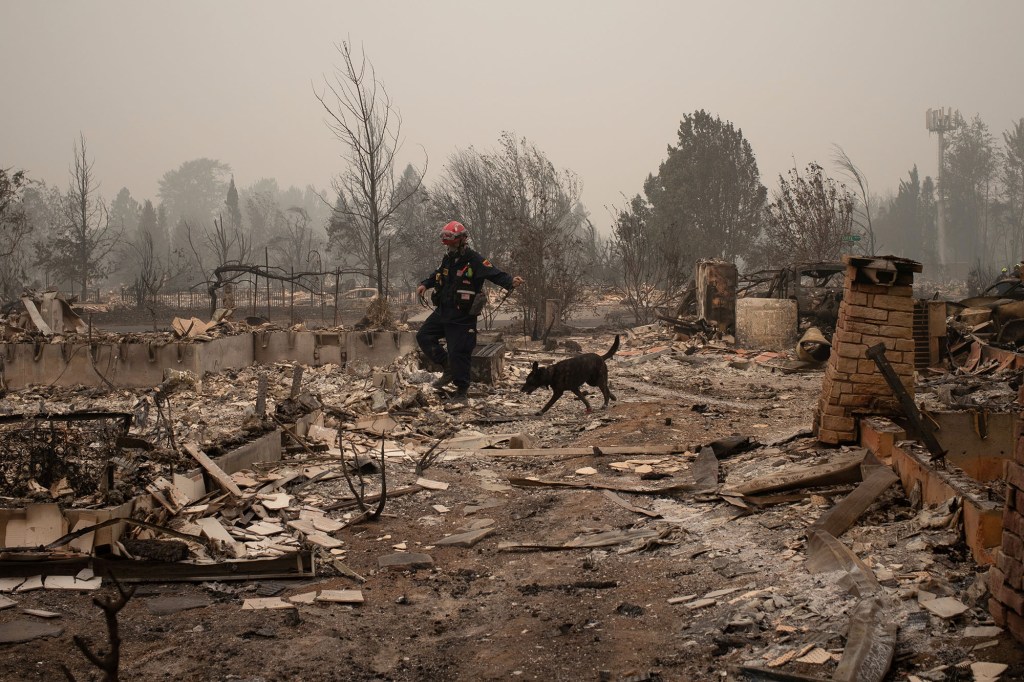 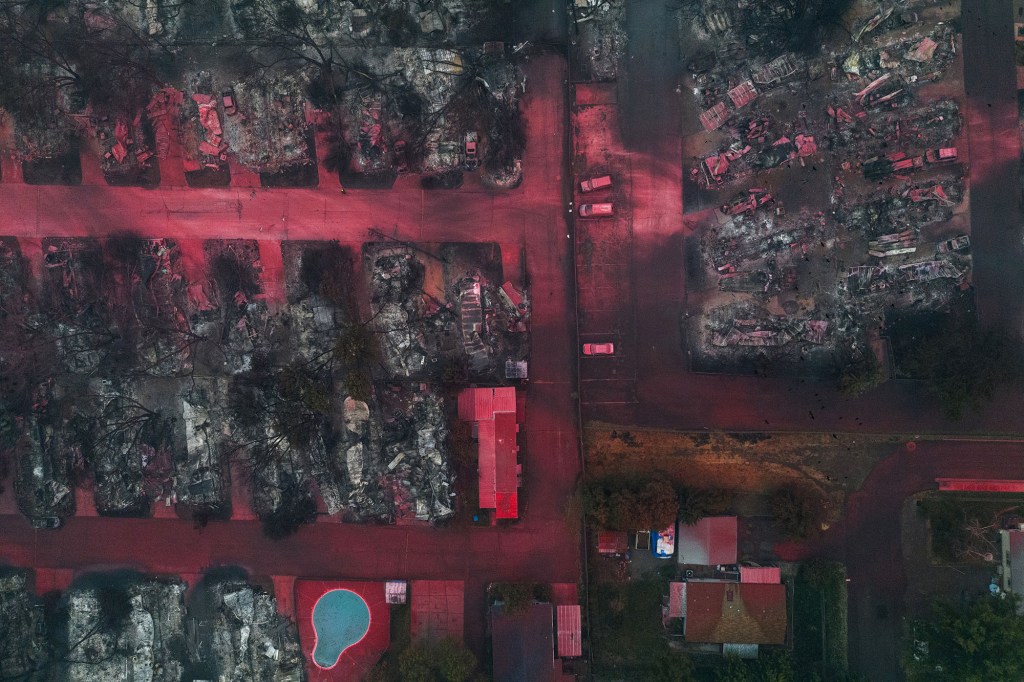 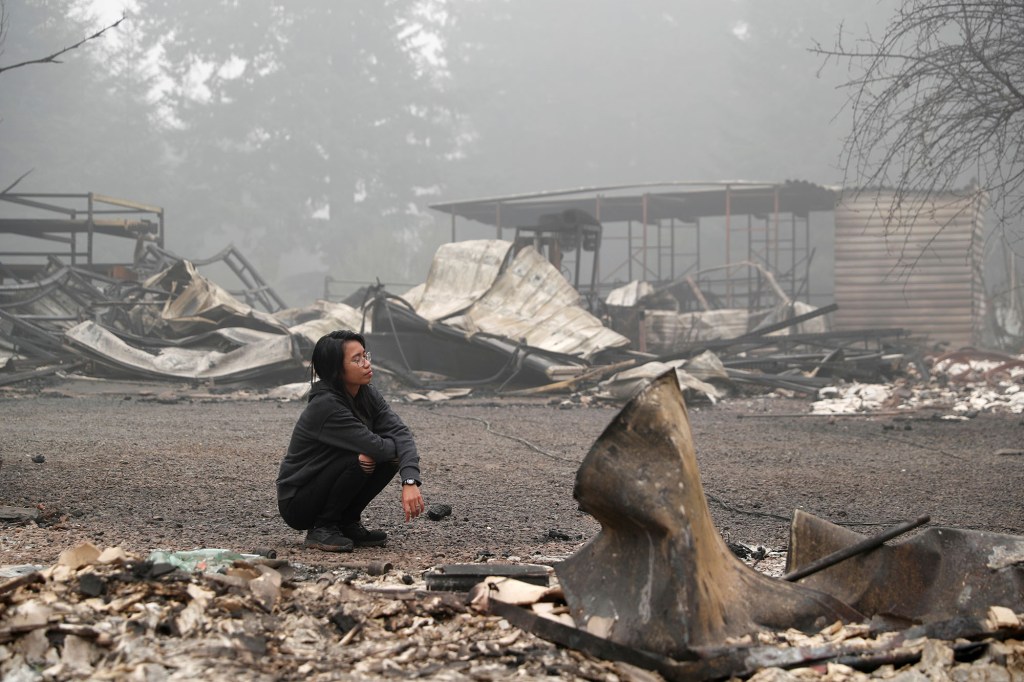