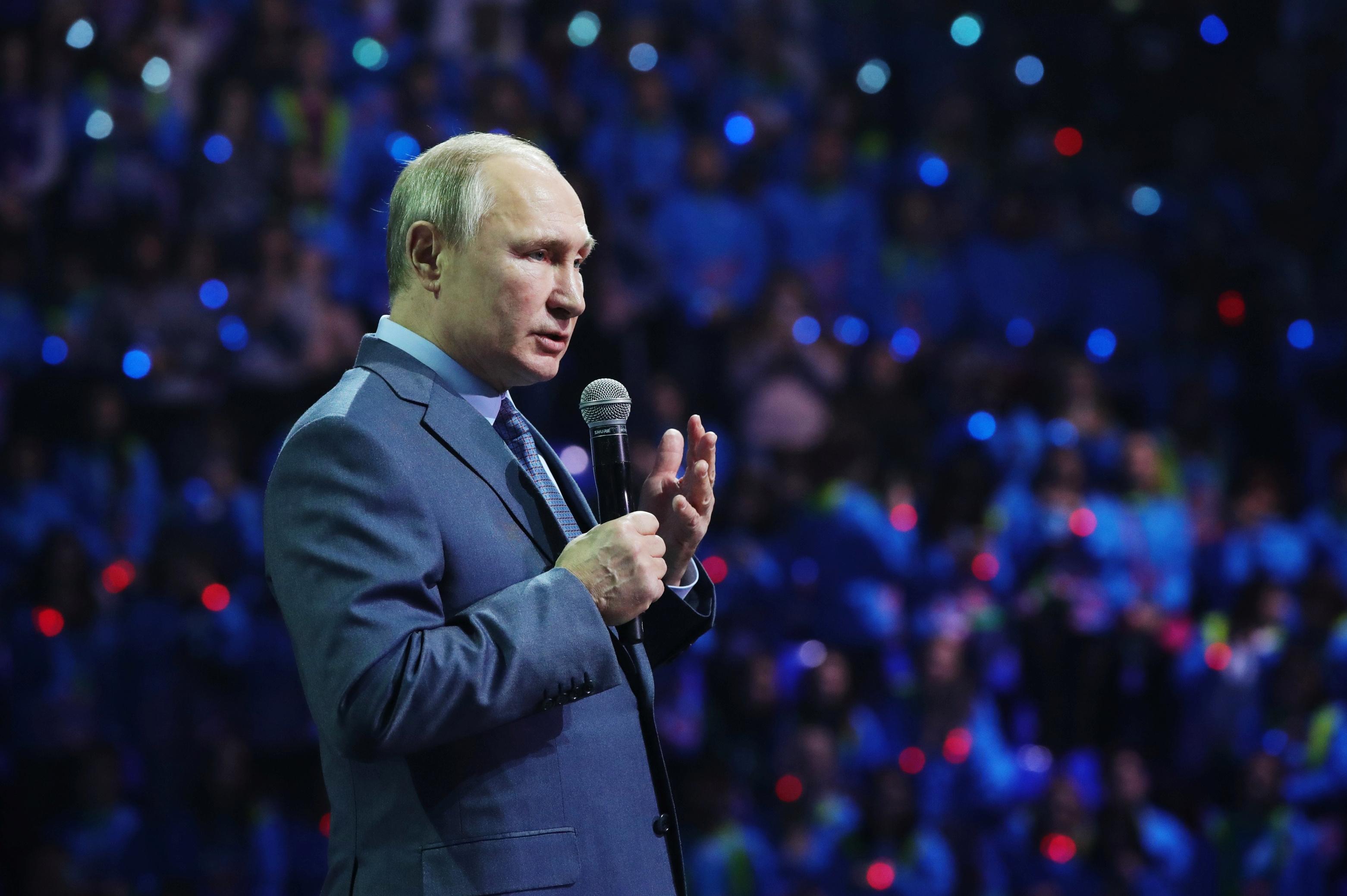 MOSCOW (Reuters) – Russia is ready to extend the New START nuclear arms control treaty by the end of this year without any more conditions or discussion, President Vladimir Putin said on Thursday, appearing to drop Moscow’s earlier defiant tone.

The New START accord, signed in 2010, limits the number of strategic nuclear warheads that Washington and Moscow can deploy. Its fate has been in the spotlight since Washington pulled out of another key arms accord in August, citing violations by Russia that Moscow denies.

“Russia is not interested in starting an arms race and deploying missiles where they are not present now,” Putin told officials in a meeting.

“Russia is ready to immediately, as soon as possible, by the end of this year, without any preconditions, extend the START Treaty so that there would be no further double or triple interpretation of our position,” Putin said.

A month ago, Russia said there was no longer enough time left to negotiate a full-fledged replacement for the New START treaty, which expires in February 2021.

In mid-November, the head of Russia’s Foreign Intelligence Service said it was unlikely the agreement would be extended.