PUBLIC Health England will be scrapped and replaced with a new body following the Covid crisis, Matt Hancock announced today.

After a series of bungling errors during the coronavirus pandemic, the Health secretary unveiled the new National Institute for Health Protection to bring together several organisations. 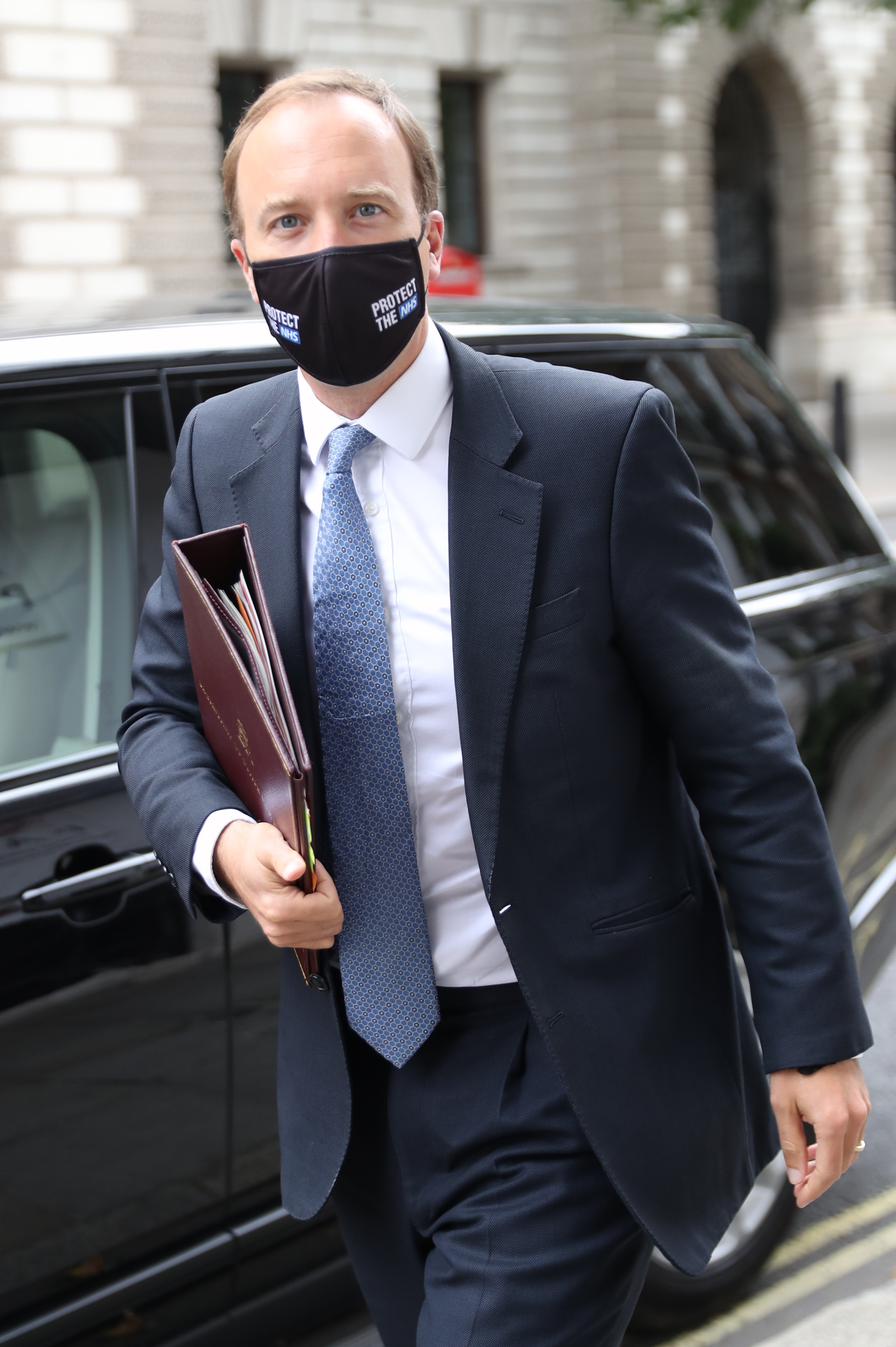 The Health Secretary vowed today that the new department – which will report directly to ministers – will focus specifically on getting Britain ready to beat any external health threats that it may face.

"We have no time to lose," he said in a speech today, thanking health leaders for their service.

From today, Public Health England, the Joint Biosecurity Centre and NHS test and trace will operate under single leadership, reporting to Baroness Dido Harding -the current leader of NHS Track and Trace – who will undertake a global search for its future leadership.

Health Secretary Mr Hancock added: “To give ourselves the best chance of beating this virus once and for all – and of spotting and being ready to respond to other health threats, now and in the future, we are creating a brand new organisation to provide a new approach to public health protection and resilience."

All of the nation's health bodies must be brought together to coherently tackle this threat, he insisted.

It will be modelled on Germany's Robert Koch Institute, which used an independent agency to take control of the country's response to the pandemic, and will also take inspiration from South Korea.

Mr Hancock said there needs to be "more focus on prevention" and not just on "fixing things when they go wrong" – in a side swipe at the now-replaced PHE.

The new body will get Britain's pandemic preparations ready for winter in case of another bug taking hold of the population.

The Health Secretary's "worst fear" would be "a novel flu hitting us right now in the middle of this battle with coronavirus", he warned.

Baroness Dido Harding said today:“Combining the UK’s world-class public health talent and infrastructure with the new at-scale response capability of NHS Test and Trace into a single organisation puts us in the strongest position to stop the spread of the virus."

She added: "with winter ahead, the life-saving work we are doing is more important than ever."

The announcement comes after reports the body would be ditched were leaked and revealed to the Sunday Telegraph last weekend.

Ministers have been left frustrated with PHE and the way it operated.

Just last week the Government announced a new way of counting deaths after PHE were blamed for over-counting the numbers.

At the start of the pandemic a frantic struggle to get hold of PPE led to the increased spread of the virus, and ultimately more deaths.

PHE's guidance on what PPE was needed was said to be partly to blame.

Officials have also been blasted for spending more time on obesity and getting people to stop eating bad foods rather than focusing on preparing for a possible pandemic.

John O’Connell, chief executive of the TaxPayers’ Alliance said of today's news: “This is very welcome news for taxpayers, who for too long have propped up a nannying quango more interested in dictating diets than preparing for a pandemic."

He blasted: “PHE’s woeful performance has signified the problems with our vast quango-state in which money is spent frivolously with little accountability.

“The National Institute for Health Protection must prioritise real health emergencies and ensure taxpayers get the maximum possible value for every pound spent.” 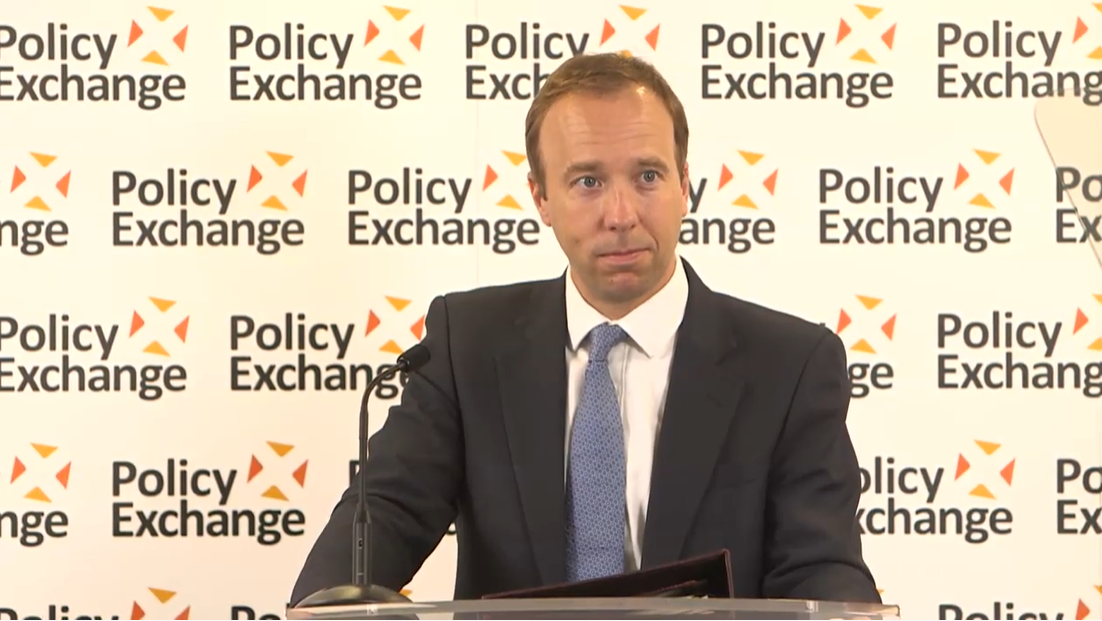 PHE had to go

WHAT a relief blundering and blustering Public Health England is finally for the chop.

Since Sars, there have been warnings that further deadly diseases might erupt from China.

But instead of preparing Britain for a pandemic by building more testing labs and stocking up on personal protective equipment — measures deemed necessary after a 2016 test run — PHE has spent the last decade banging on about the dangers of fizzy drinks.

Even in late February, when Covid was wreaking havoc in mainland Europe, the body responsible for protecting Britain didn’t think it much to worry about.

It boasted that with a new “surveillance system” to detect infection spread “if it occurred”, Britain had the “best possible intelligence to protect the public”.

We can all see how that turned out.

But was the quango humbled by its litany of failure? Not a bit of it.

When the pandemic got into full swing, PHE stubbornly opposed German-style mass testing and, when caught flat-footed, rejected help from commercial labs in providing those tests.

Then when it came to sourcing ventilators for patients in intensive care, it made excuses and dragged its feet.

We’d like to think that by abolishing this bloated and useless institution, Boris and his ministers are signalling they’re ready to shake up this country’s backwards approach to public health.

But our hopes aren’t high: news that mustard and cheese will be banned from daytime TV ads under the Government’s anti-obesity strategy proves just how woefully mixed up our politicians’ priorities have become.

Covid has caused mayhem on these islands already.

And it’s here to stay for the considerable future.