A POLICE chief has been fired after he shared a Facebook post blasting looters who get "free housing, free food and free education".

Thomas Scully, who served as the chief of Orland Hills Police in Illinois for 15 years, was removed after the post was slammed as offensive and "in poor taste". 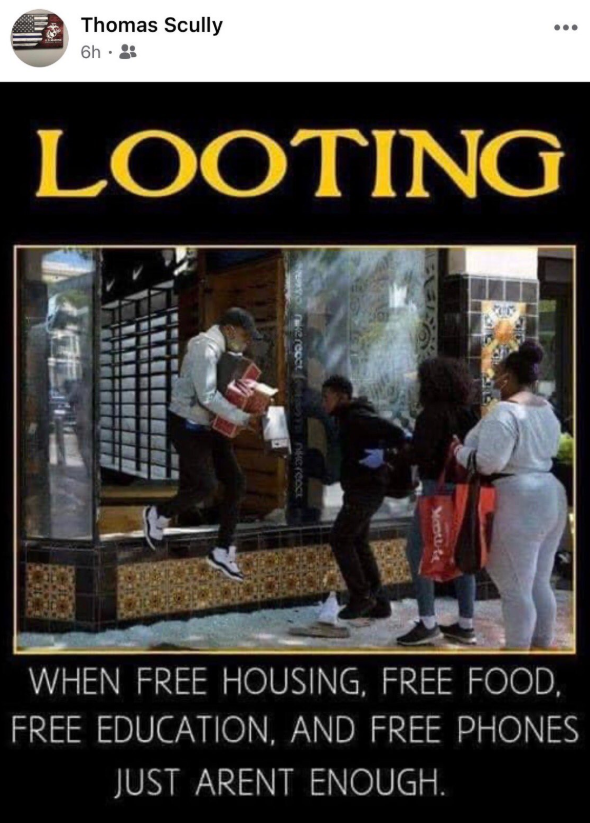 Scully was dismissed on Wednesday after his actions sparked widespread outrage.

"We hold all of our public officials to the highest standards in their personal and professional lives in Orland Hills," village officials said.

"This social media post is in incredibly poor taste."

"It does not reflect the values of the people of our community, and we will not tolerate such behavior from any of our public officials," it concluded. 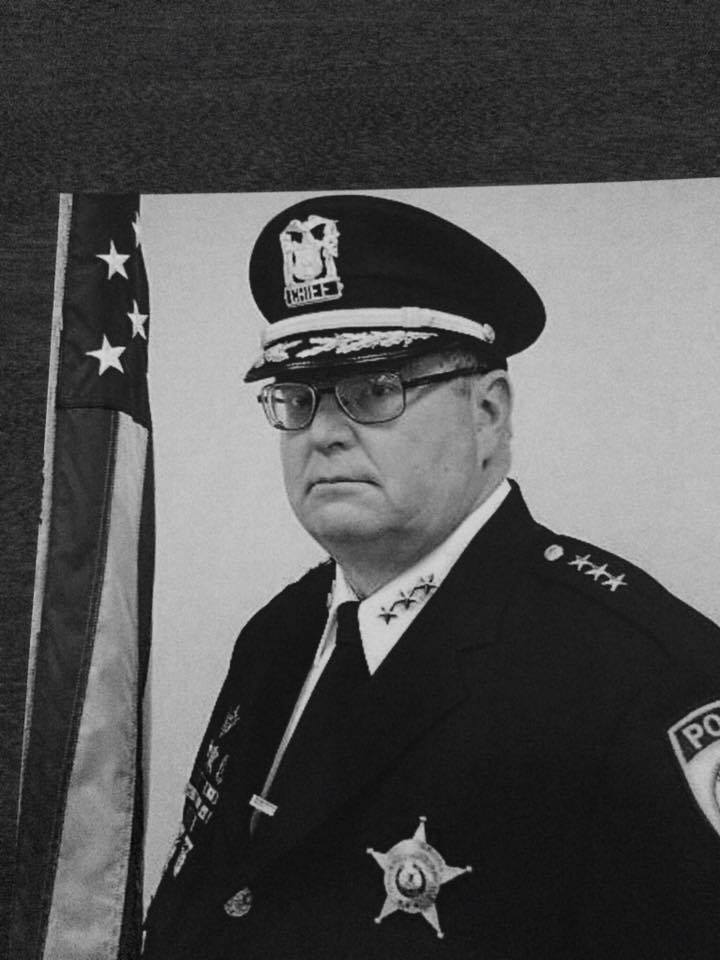 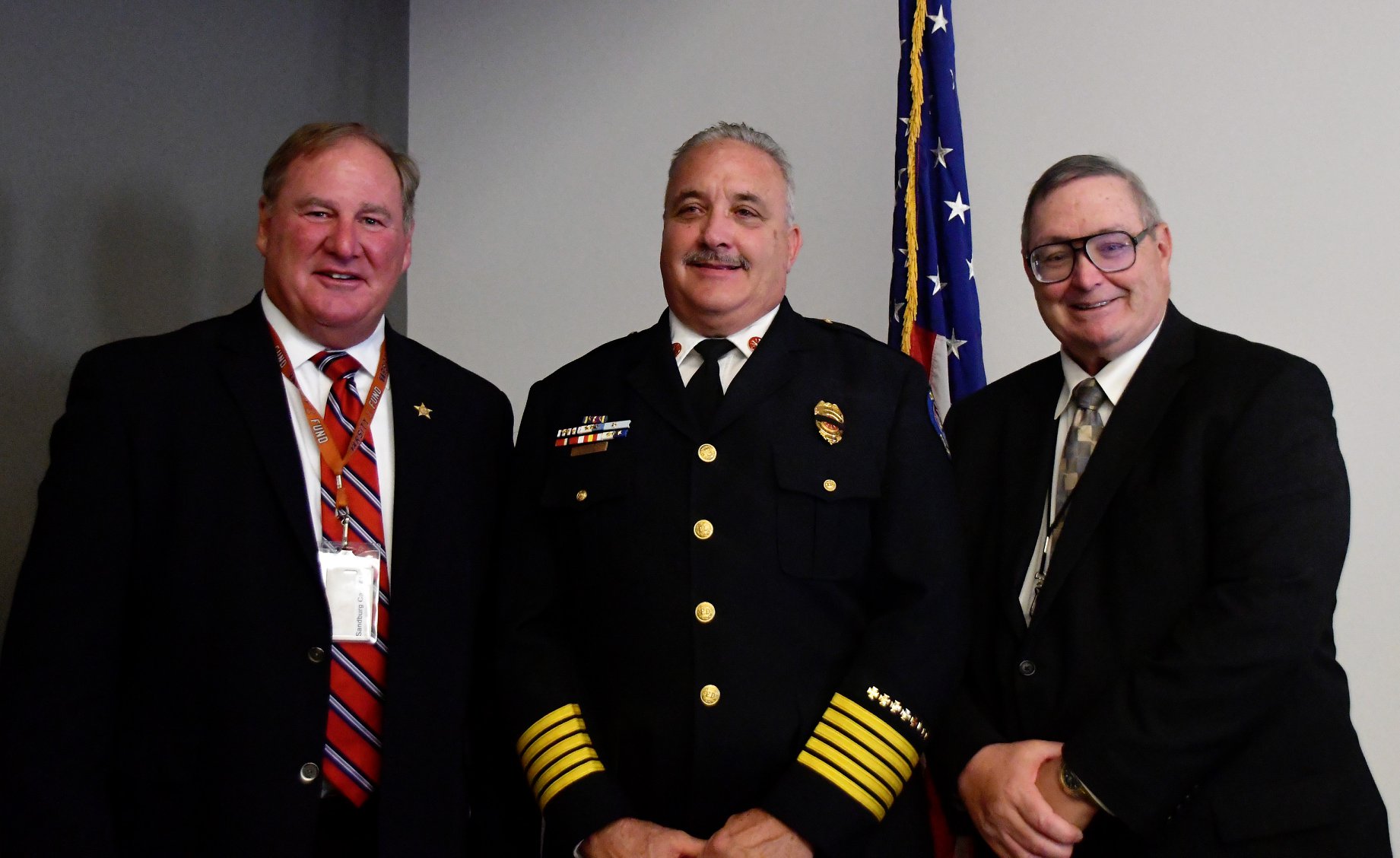 Looting has been rampant in cities across the country as Black Lives Matter supporters protest against police brutality.

Looters were seen on video setting fire to stores in Kenosha, Wisconsin, and even knocked out an elderly store worker trying to put out a fire at his store.

Other videos that went viral include looters entering an electronics store in Chicago, protesters hitting a police officer in the head with a trash can lid, or even a fight erupting between the Proud Boys and Antifa in Portland.

A new bill in Congress would remove unemployment benefits from people suspected of looting.