PIERS Morgan has mocked Prince Andrew after he will be forced to fight of a sexual assault lawsuit – joking that he has “probably discovered he can sweat”.

The firebrand broadcaster poked fun at the Duke of York after a judge ruled that he will face a court battle with rape accuser Virginia Roberts Giuffre. 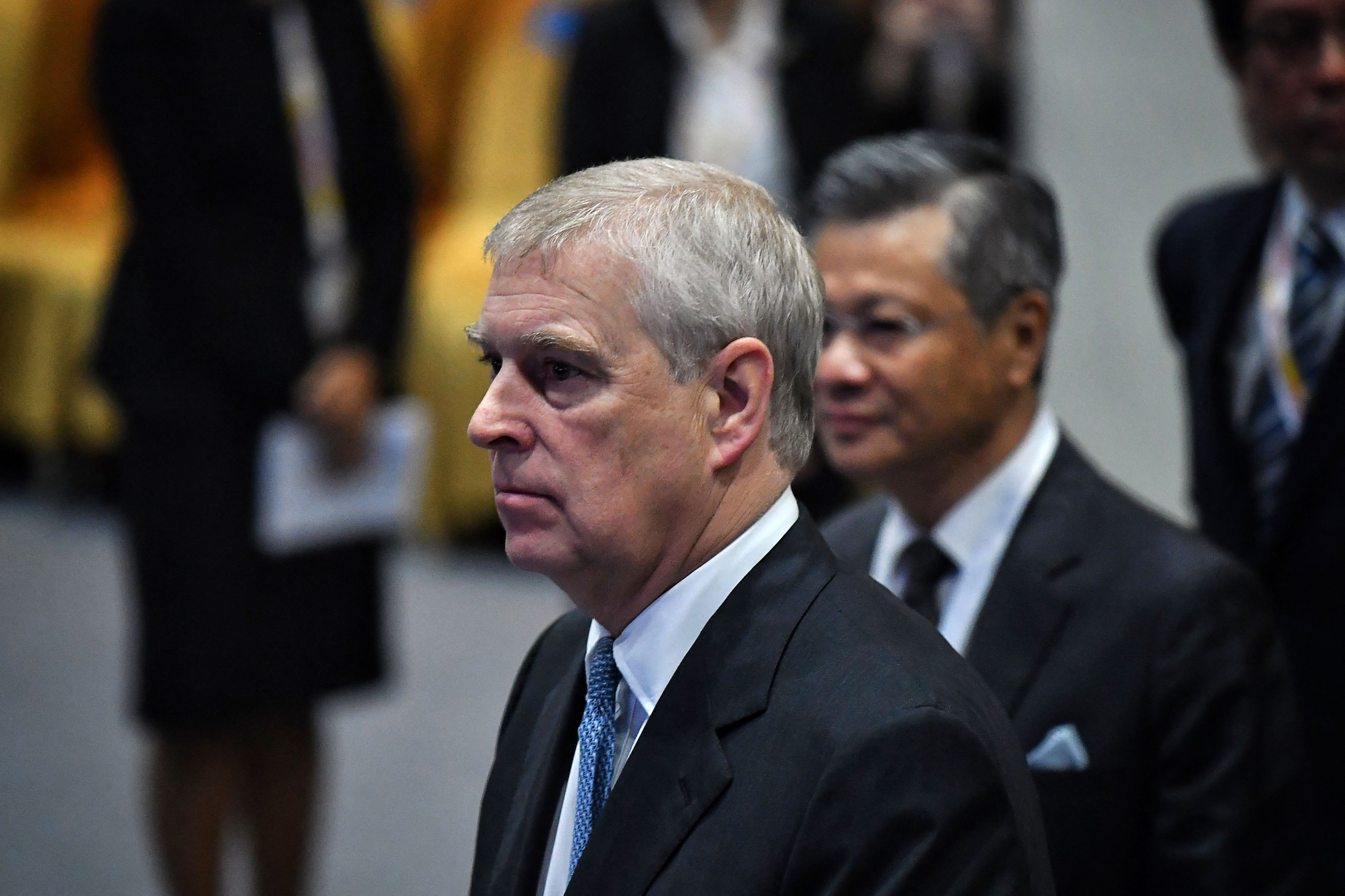 He has failed in his attempts to stop the case after he was sued for allegedly sexually abusing his accuser when she was just 17.

The bombshell ruling represents a hammer blow to the royal who has strenuously denied allegations made by Ms Giuffre.

Her allegations have dogged Andrew, 61, since she first made them in 2011, when the now infamous photograph emerged of him with his hand around her emerged.

Posting a picture of the disgraced Duke on Twitter, Piers wrote “someone’s probably just discovered that they can sweat…”

Andrews’s reputation is already in tatters over questions over his friendship with paedophiles Jeffrey Epstein and Ghislaine Maxwell, who was recently convicted of trafficking girls for him to abuse.

It is not the first time that the ex-GMB host has taken a swipe at the royal, making a sly dig after Ghislaine Maxwell’s trial come back.

SICK TO YOUR STOMACH

Unusual symptom of Omicron could be linked to using the toilet

He said: "Will vile sex trafficker Ghislaine Maxwell now sing like a canary to avoid spending the rest of her life in prison?" he wondered.

"If she does, there could be a lot of rich, powerful & famous people sweating tonight… and not sweating."

The Duke has always strenuously denied all allegations made against him, and denied ever meeting his accuse in a car crash interview with the BBC.

During the interview he also bizarrely claimed that he was medically unable to sweat, and that he was at Pizza Express at the time of her claims.

The Duke told Newsnight's Emily Maitlis being "shot at" during his time serving as a helicopter pilot during the Falklands War caused him to develop a medical condition, anhidrosis.

He claims the "peculiar medical condition" means he couldn't sweat properly at the time, and could not have "sweated profusely", as Roberts claims.

His current predicament stems from his controversial friendship with paedophile Epstein, who Ms Giuffre alleges introduced her to the royal.

At this stage it's unclear whether Andrew will give evidence in person, via a video link or refuse to participate.

Virginia claims she was trafficked by sick duo Epstein and Maxwell to be abused by Andrew after meeting him at a nightclub in London.

It is alleged that she was taken back Ghislaine's townhouse where she was forced to have sex with the Royal, who was at the time aged 41.

Andrew strongly denies all allegations against him and also claims he had no knowledge of any wrongdoing by his pals Maxwell and Epstein.