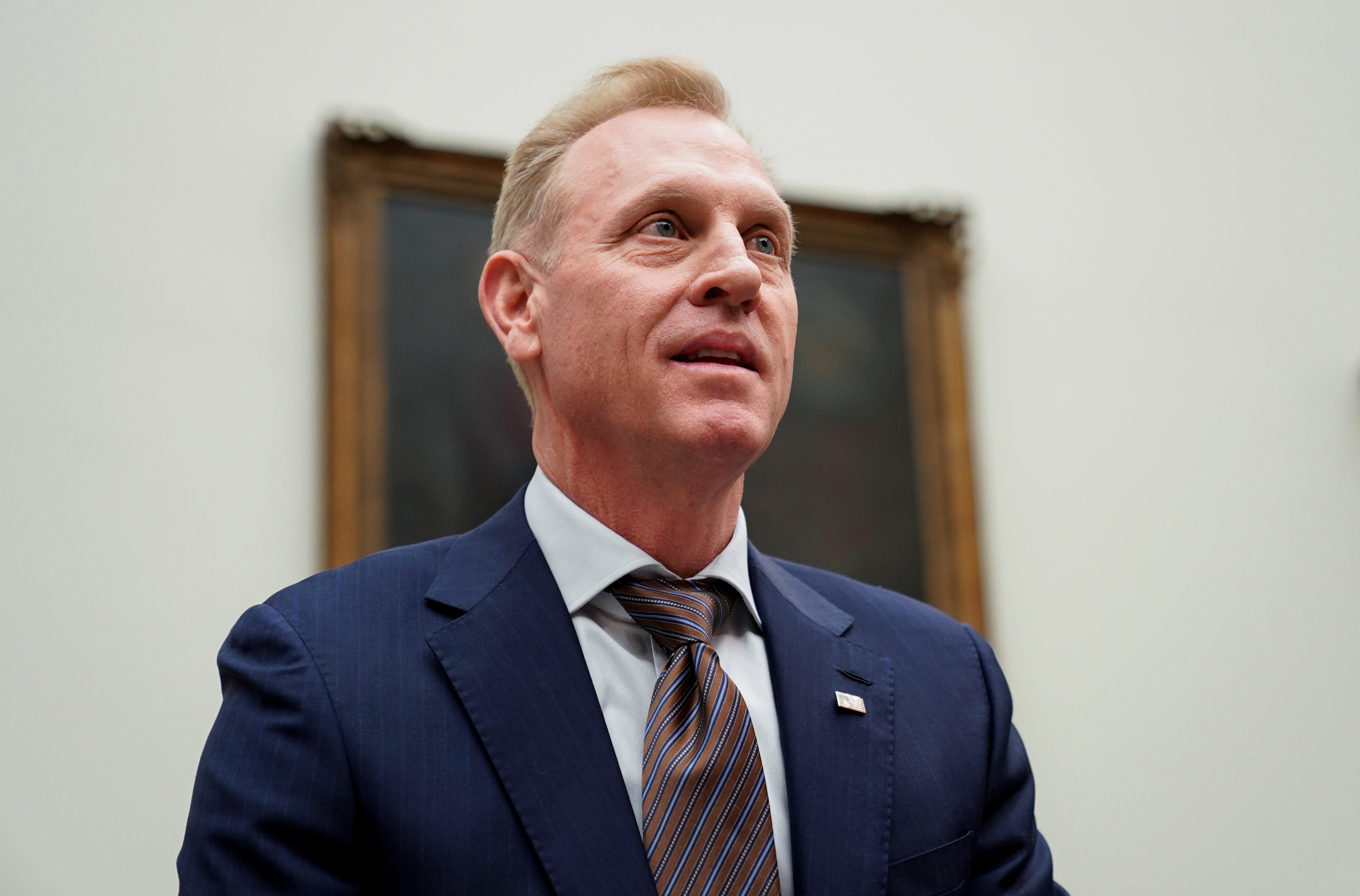 TAMPA, Florida (Reuters) – Acting U.S. Defense Secretary Patrick Shanahan dismissed Russian assurances on Thursday that its troops in Venezuela posed no security threat, saying: “I’m not sure I always believe what they say.”

Russia said earlier in the day it had sent “specialists” to Venezuela under a military cooperation deal but said they posed no threat to regional stability, brushing aside a call from U.S. President Donald Trump to remove all military personnel from the country.

Shanahan, speaking to a small group of reporters in Florida, did not elaborate on what he thought the Russian forces were doing in Venezuela.

Is the US headed toward a short British-style election amid the coronavirus crisis?
World News

Brighthouse collapses into administration with 240 stores and 2,400 jobs at risk
Business