Panel to advise if Georgia sheriff should be suspended

Georgia’s governor on Wednesday appointed a panel to determine whether a sheriff accused of violating the civil rights of several people in his custody should be suspended pending the outcome of federal charges.

A federal grand jury last month indicted Clayton County Sheriff Victor Hill. The indictment accuses the sheriff of repeatedly ordering detainees to be put in a restraint chair for hours even though they posed no threat and had complied with deputies. The indictment alleges the restraint chairs were improperly used as punishment.

Hill has said the prosecution is politically motivated.

One of his lawyers, Drew Findling, has called the case against Hill “nonsensical” but said Wednesday that since the panel is provided for by law, his client doesn’t see its appointment negatively.

Georgia law allows the governor to convene a review commission made up of two sheriffs and the state attorney general to investigate and recommend whether a sheriff facing criminal or ethics charges should be suspended pending the outcome. 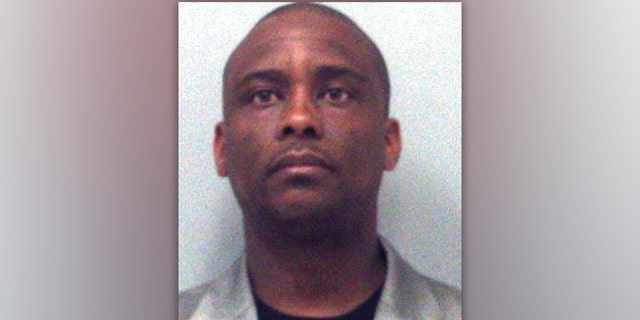 In an executive order Wednesday, Gov. Brian Kemp appointed Attorney General Chris Carr, Burke County Sheriff Alfonzo Williams and Cherokee County Sheriff Frank Reynolds to determine whether the indictment affects Hill’s duties in such a way that it could have an adverse effect on the public.

The panel is to report back to Kemp within 14 days.

Findling said he’s confident that the review commission “will recognize the indictment is an overreach by the federal government to interfere with a duly elected sheriff devoted to maintaining security at the Clayton County jail.”

Restraint chairs are used at jails throughout the country, and all health and safety procedures were complied with in its use at the Clayton County jail, Findling said.

“At the end, we are confident that Gov. Kemp, who has demonstrated that he will not be dictated to by the federal government and has committed himself to combatting violent crime, will not suspend Sheriff Victor Hill, who is well documented as one of Georgia’s most devoted anti-crime law enforcement officers,” he said.

The Peace Officer Standards and Training Council, which certifies law enforcement officers in Georgia, has opened an investigation, which it does whenever an officer faces criminal charges, executive director Mike Ayers said.