Pictures emerged earlier this morning of what appeared to be hundreds of people waiting outside.

Multiple people have reported hearing a fire alarm going off for more than 15 minutes.

It was also said that officials had sent people inside the building in different directions, although this has not been confirmed by Daily Star Online. 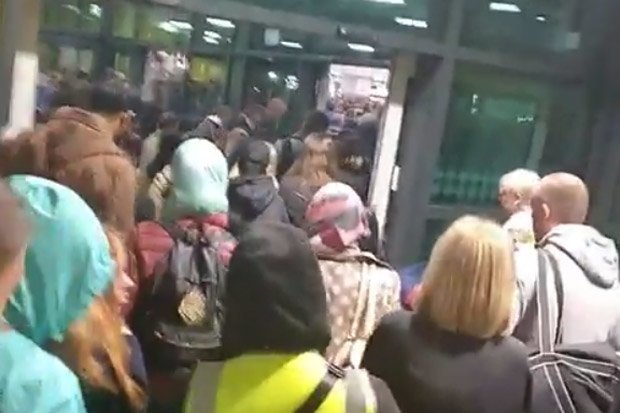 “People at scanners sending us forwards. Going to have panic on your hands if not careful.”

About half-an-hour after evacuation reports were first posted onto Twitter a video was uploaded showing hundreds of people shuffling back into the airport.

It is unclear what triggered the evacuation. 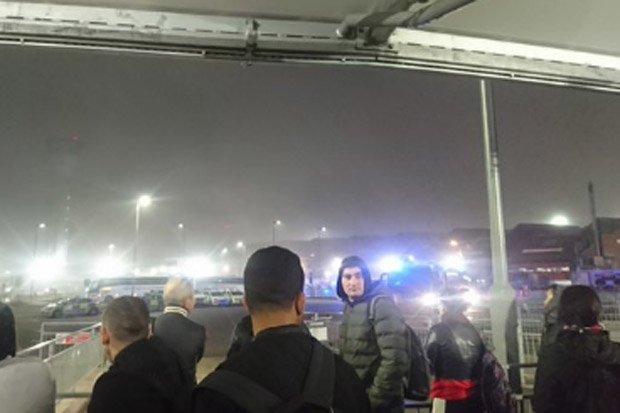 It comes less than a month after parts of the same airport were evacuated as “a precaution” then a fire alarm went off.

The cause was traced to a retail unit and was found to be a false alarm.

Luton is the UK’s fifth-busiest airport and last year 16.7 million people used it for their getaways.