A PAIR of mating swans were found hurt with their eggs missing amid fears they were attacked.

The majestic male bird was spotted struggling in the water last month with the RSPCA rushing to the scene at Astbury Mere nature reserve in Congleton. 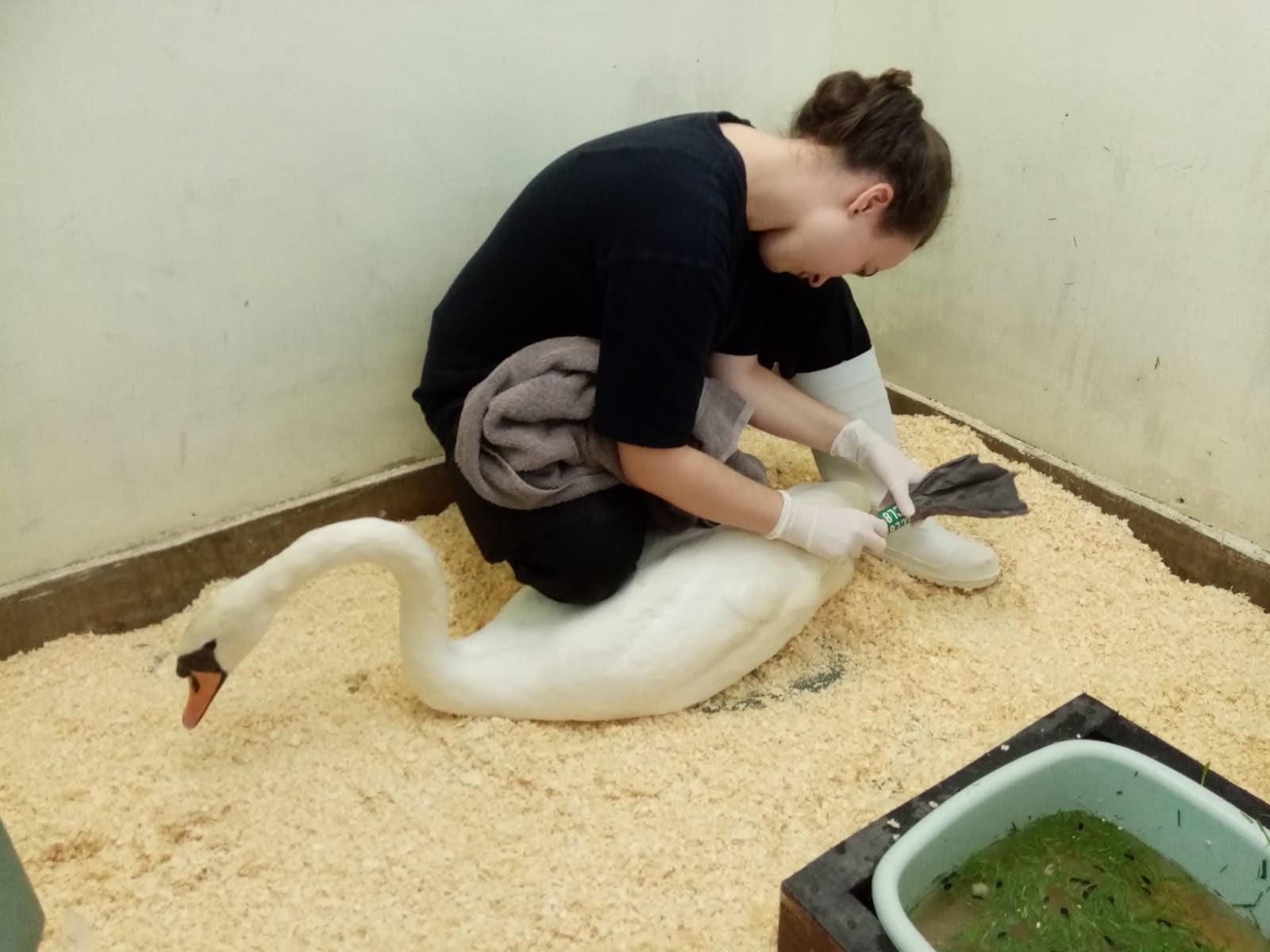 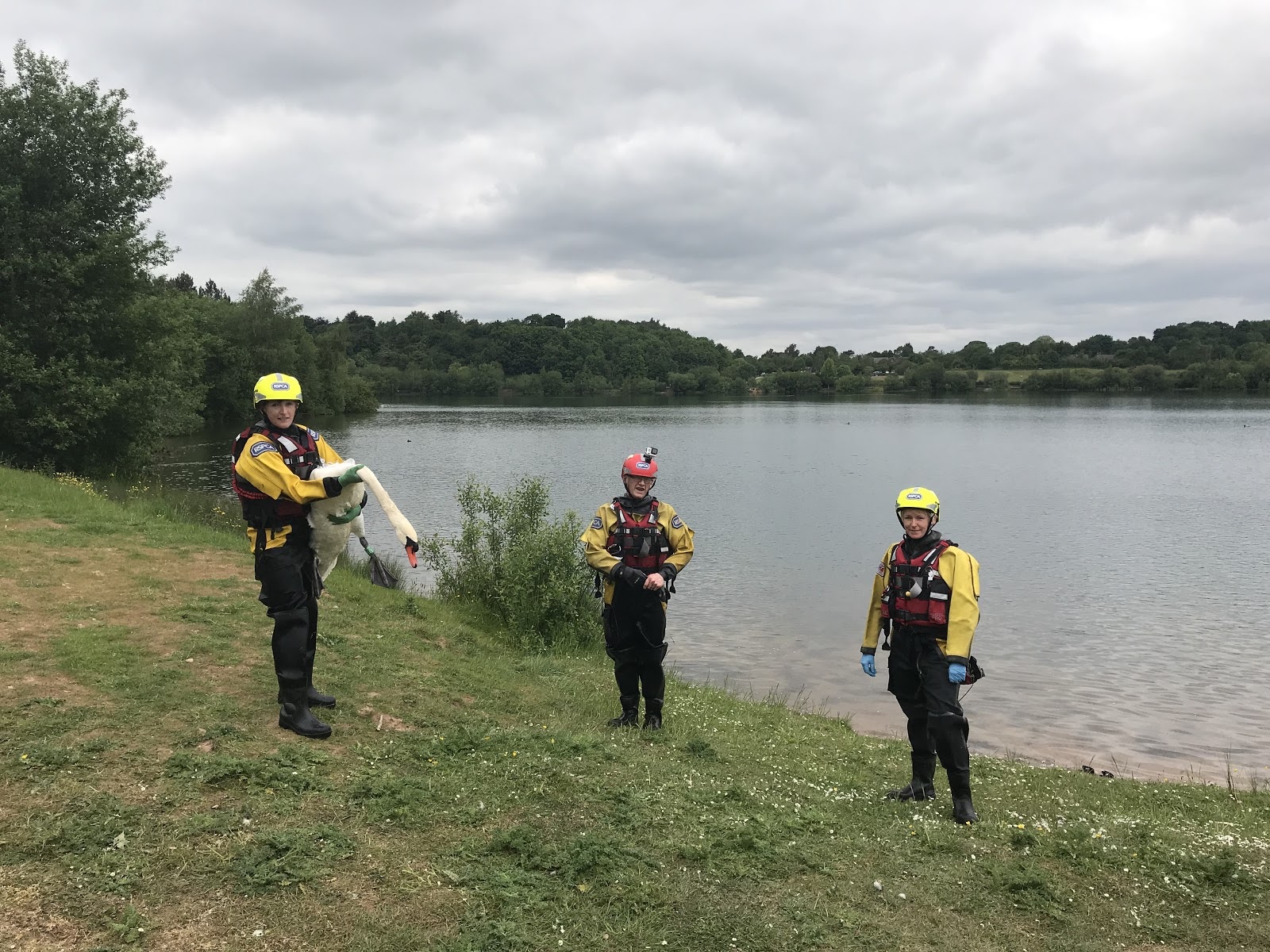 After catching him, it was found that while he had a fishing hook in his leg, he also had severe pelvic injuries and sadly had to be put to sleep to end his suffering.

And now, a few weeks later, animal welfare officers were again called after the female swan was found with an injured leg.

A member of the public also reported the eggs on their nest had disappeared.

It comes after a string of attacks on swans in London over the past four weeks.

RSPCA animal rescuer Steve Wickham said: "At first we thought the male swan was injured due to the fishing hook caught on his leg as he was struggling to walk but an X-ray revealed he had serious pelvic injuries.

"Then we got a call about the female struggling to walk so we returned to the scene last week and she is now getting treatment for a leg injury.

"While we were at the rescue we were told by a regular visitor to the area that the swans had eggs in a nest and then they suddenly disappeared.

"He was concerned that they have been deliberately taken and it does sound that this sadly could be the case.

"It also makes me wonder if someone has attacked this pair of swans before targeting the eggs.

"It is so sad to think the swans were about to have a family and now only the female remains. I am keen to trace anyone who may know anything about this distressing incident to get in touch."

Last week, a boat owner was shoved into a canal when he confronted a group of youths for kicking and throwing things at a pair of swans in London.

Shocking video showed Jeffrey Phillips, 55, being pushed into the water from behind by a flip flop-wearing yob in Limehouse, East London, on Friday.

And he blasted the group as "cowards" with Met Police slamming the incident as "awful viewing".

Earlier this month, police launched a hunt for a man who killed a newly hatched baby swan after he kicked it while jogging through London's Richmond Park.

The jogger is believed to have kicked the baby bird out of his way instead of going around it.

The “desperately poorly” bird was feared to have brain damage before it passed away. 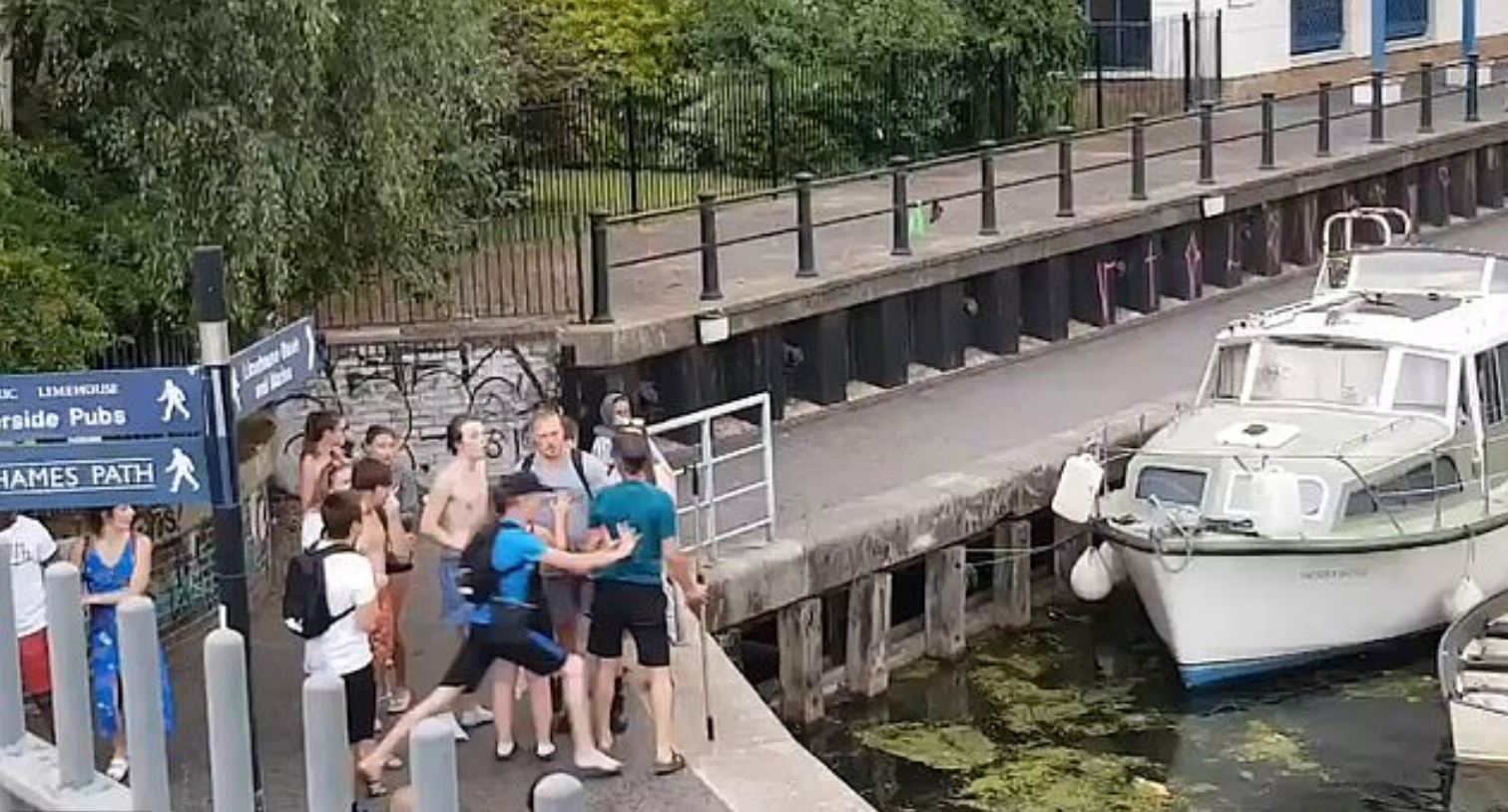 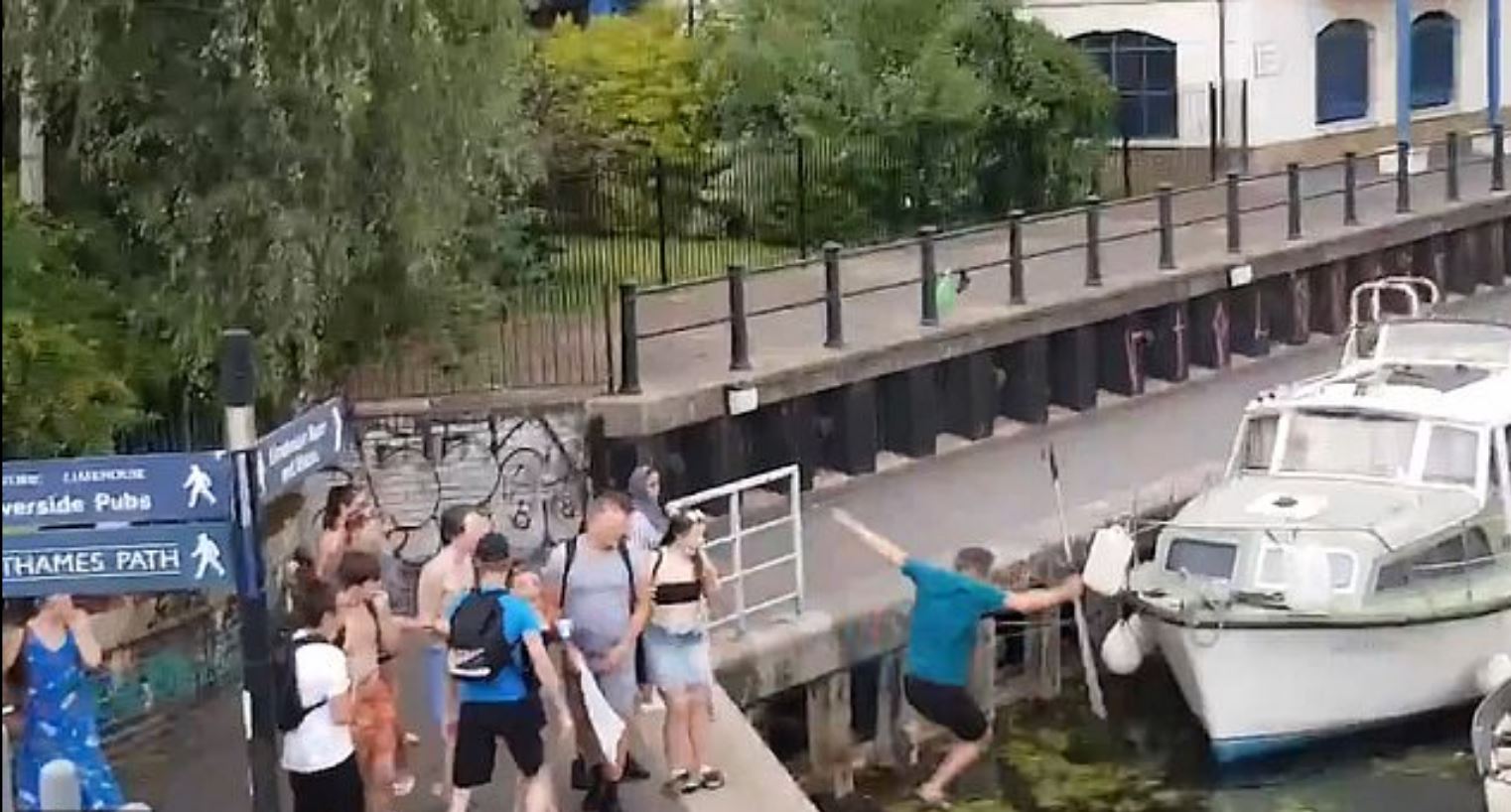 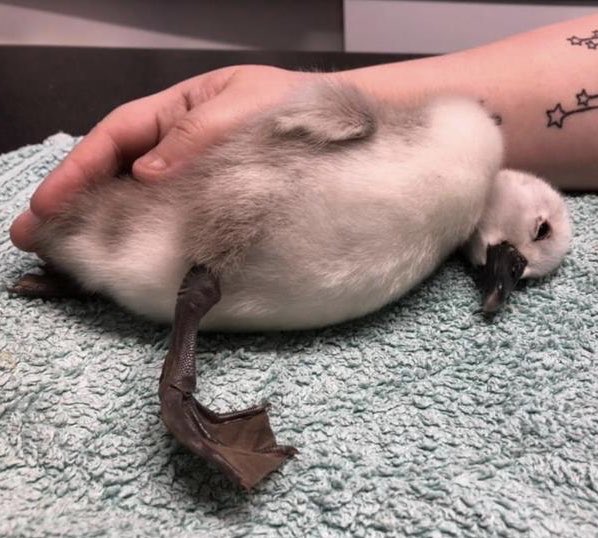