A newborn baby has miraculously survived being thrown from a bridge into a river inside a rucksack.

Witnesses told Military Police they saw a man throw a rucksack into the Capibaribe River in Sao Lourenco da Mata, Brazil, on the morning of 17 November.

Two fishermen under the bridge saved the infant after seeing the bag crash into the river and hearing the baby’s cries.

One of the fishermen, Pedro, said his companion ‘grabbed the rod, picked up the bag and handed it to me.

‘When I opened it, it was a child. 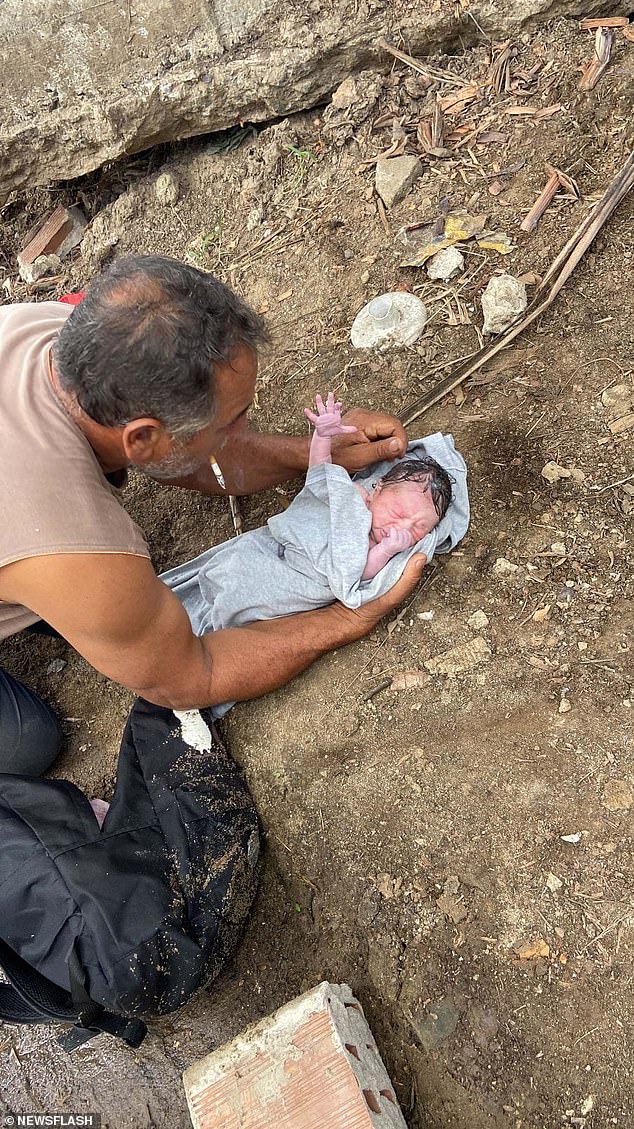 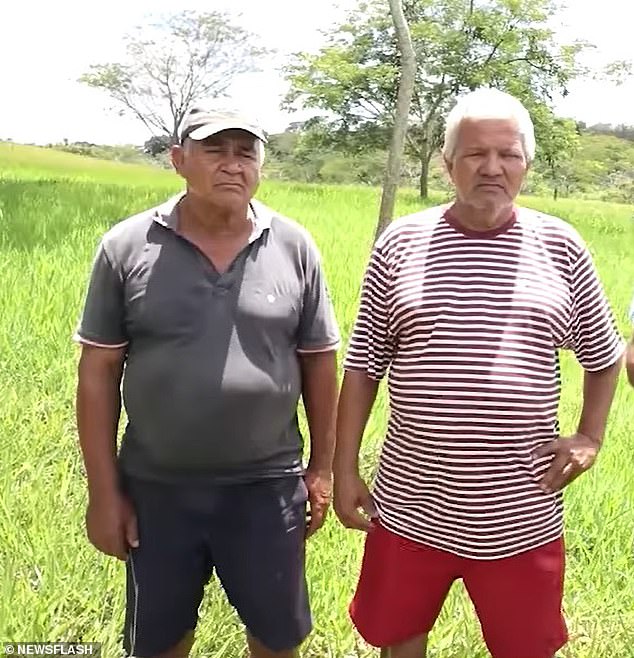 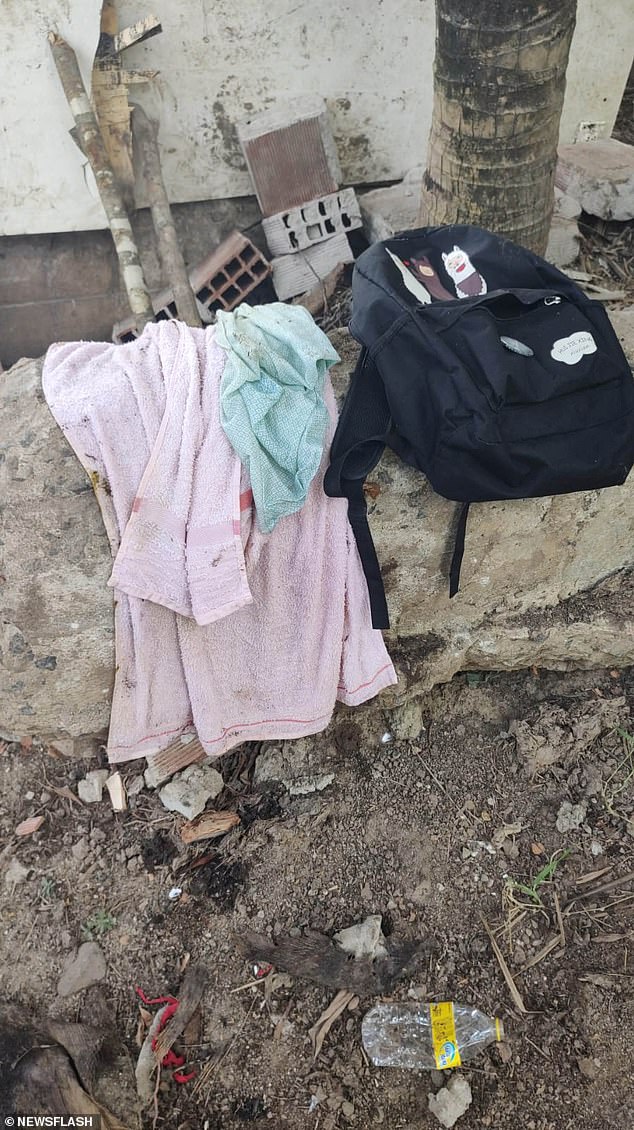 The two men immediately called Military Police, who took the baby to a nearby maternity hospital.

The infant had reportedly been born only hours earlier, and the umbilical cord cut ‘unprofessionally’.

Health officials said the girl’s condition is stable and she remains under observation at hospital.

Abortion is illegal in Brazil, with penalties of one to three years imprisonment.

While legislation has come in to make the process of giving children up for adoption easier, there remain barriers for new parents.

At the time of writing, the biker remains at large. 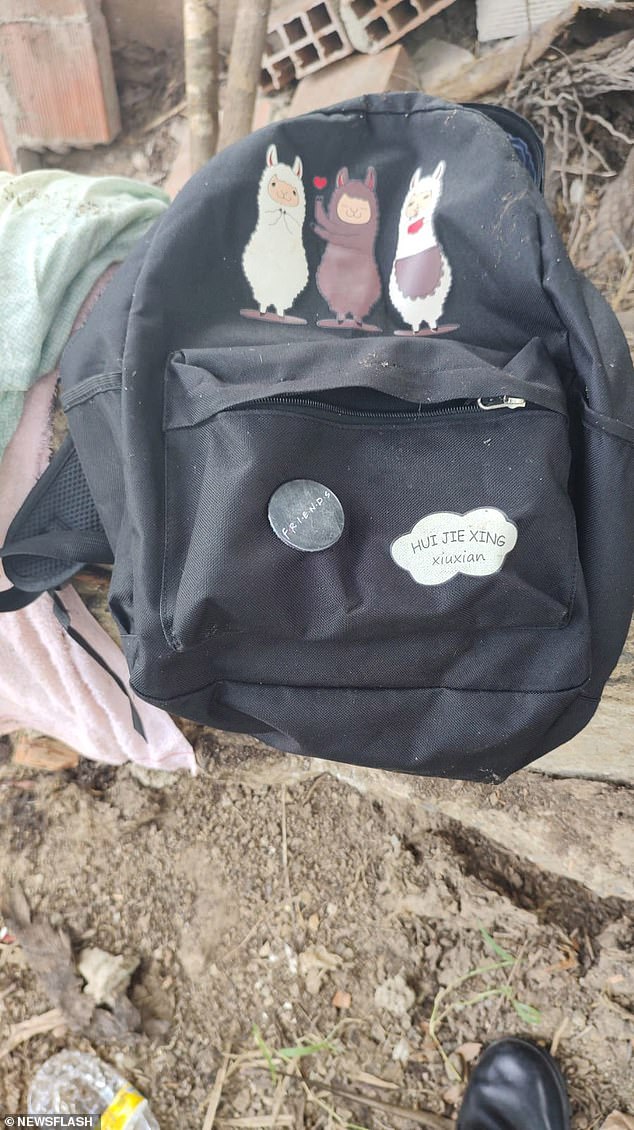 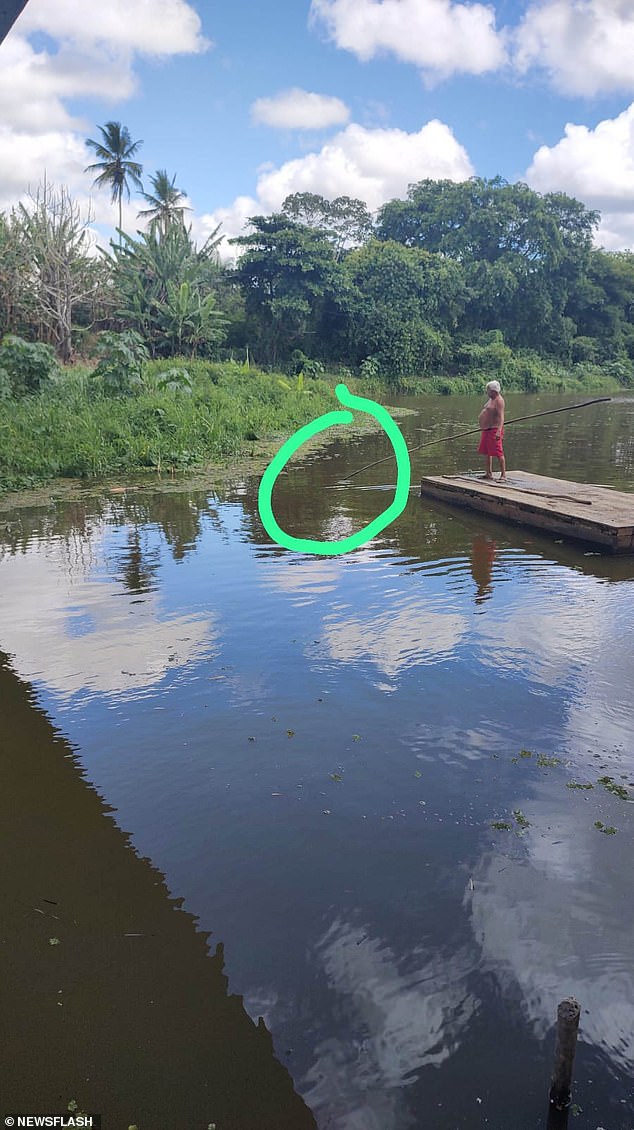 In 2018, another baby survived a 118ft fall from a bridge in north east Brazil, thrown by her mother who was reportedly suffering from mental health problems and depression.

The child suffered only minor bruising and was rescued by police officers.

Relatives allege the child was born from sexual abuse suffered by the mother while hospitalised at the Sao Francisco mental health unit in 2017.