The trip occurred before the couple were married. They met Mr Obama’s older half-sister activist Auma Obama. Mrs Obama wrote about she had to jumpstart Miss Obama’s VW.

She wrote: “Auma’s sky-blue VW was so old that it often needed to be pushed in order to get the engine into gear.

“I’d ill-advisedly bought new white sneakers to wear on the trip, and within a day, after all the pushing we did, they’d turned reddish brown, stained with the cinnamon-hued dust of Nairobi

“For every bit of awe we felt in Kenya, we were also tired, which led to quibbling, which led finally, for whatever reason, to rage.”

She would add: “I’m so angry at Barack. I don’t think we have anything in common.” 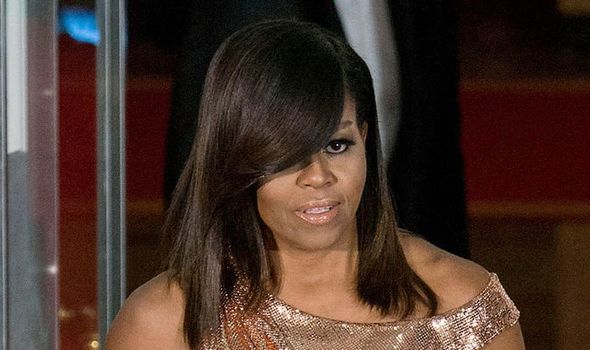 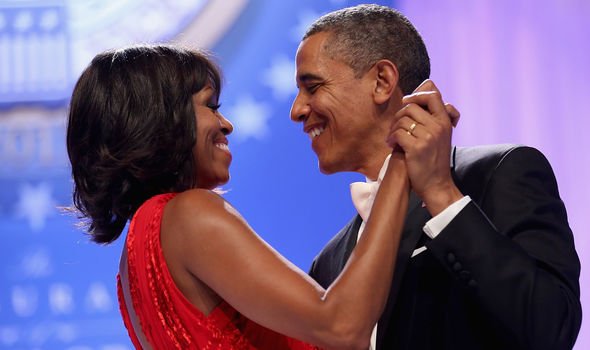 Mrs Obama has not revisited Kenya since.

At the time, Kenya was part of the British Empire.

He would have two children, Malik Obama and Auma with first wife Kezia Aoko. 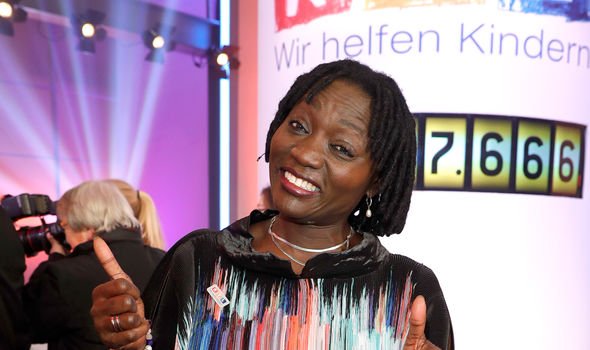 Mr Obama was his only child with second wife Ann Dunham.

He met Miss Dunham whilst studying at the University of Hawaii.

The elder Mr Obama lost his life in a car accident in 1982.

Miss Dunham would later marry Indonesia Lolo Soetoro and have a daughter, Maya. 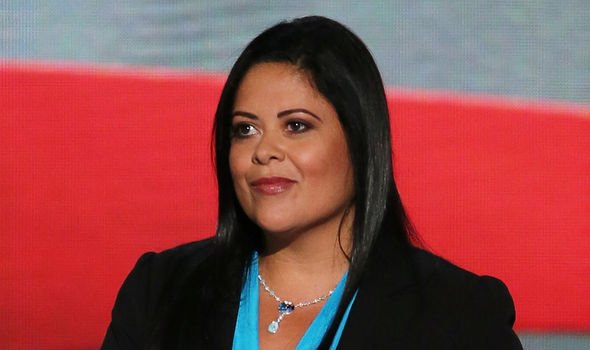 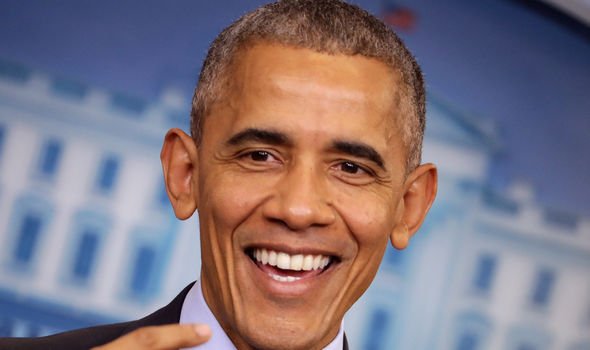 Mr Obama spent parts of his children in Indonesia but the couple would divorce.

While he was POTUS, Mr Obama visited Nairobi in 2015 for the Global Entrepreneurship Summit, and attend a state dinner.

He would then head to Addis Ababa to meet with the Ethiopian government. 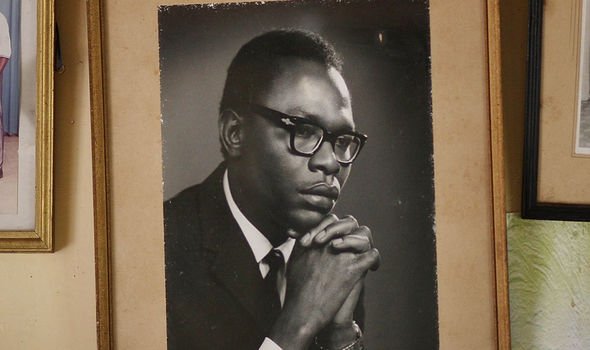 Mr Obama’s first Presidential visit to Indonesia came in 2010 when he met President Susilo Bambang Yudhoyono in Jakarta on an Asian trip that saw stops in India, South Korea and Japan.

He would return to Indonesia a year later.

This time, he would venture to Bali. 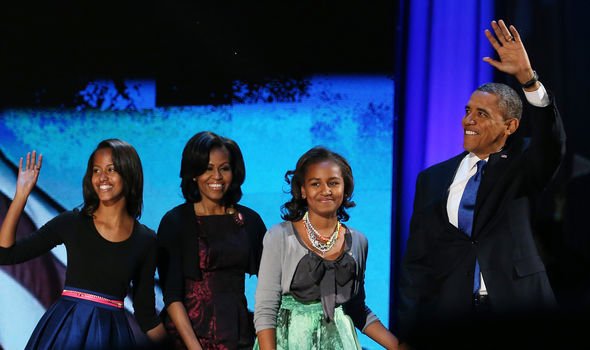 He married Michelle Robinson in 1992.

They have two daughters.