Her spokeswoman Anita McBride issued a statement on Tuesday saying Mira Ricardel should be fired following reports Donald Trump had already made the decision.

“It is the position of the Office of the First Lady that she no longer deserves the honour of serving in this White House,” Stephanie Grisham said. 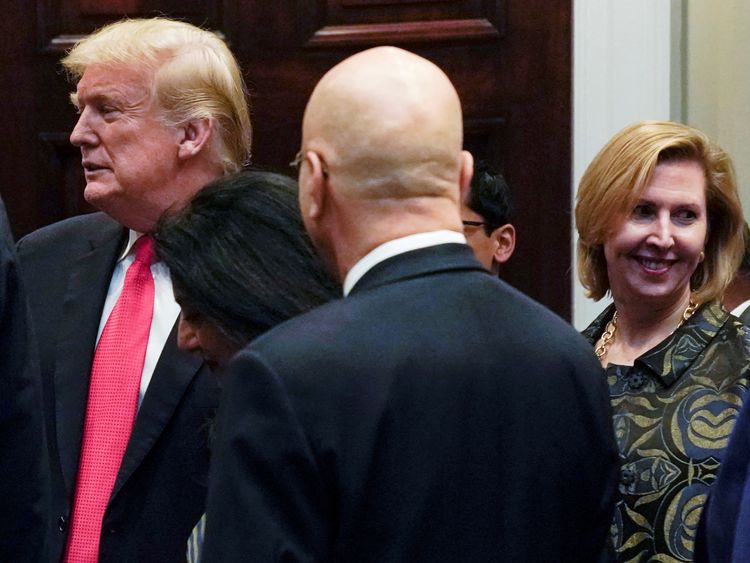 Just before the statement was issued, Mrs Ricardel stood behind the president with a group of administration officials at a White House ceremony celebrating Diwali.

The first lady’s staff and Mrs Ricardel reportedly clashed during Mrs Trump’s October visit to Africa over issues such as plane seating and requests to use the National Security Council’s resources.

A White House official said Mrs Ricardel wanted to travel to Africa with the first lady but could not because there was no room on the plane for her and several others who initially expected to be on the trip.

Speaking on condition of anonymity, the official said Mrs Ricardel then threatened not to send any NSC staff.

Mrs Ricardel is also known to have clashed with defence secretary Jim Mattis over his choices for Pentagon political appointments since early on in his tenure. 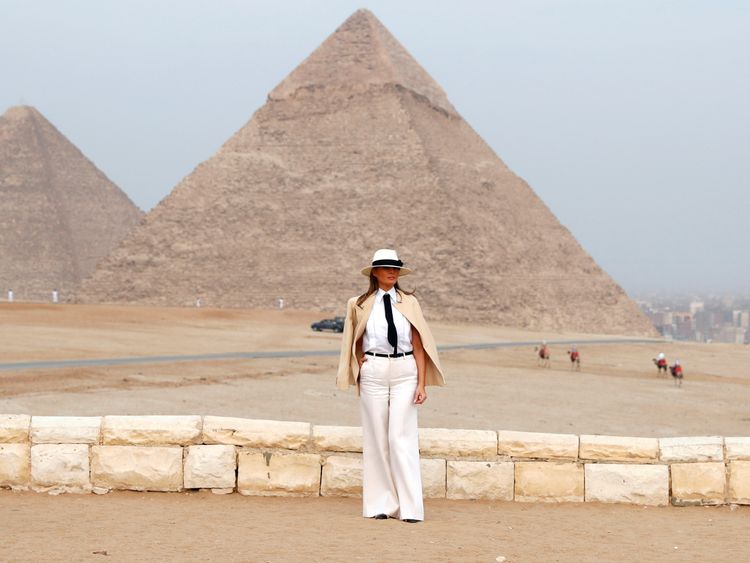 Pentagon officials reportedly privately believe Ms Ricardel was involved in spreading rumours this year about Mr Mattis falling out of favour with the White House and perhaps leaving. 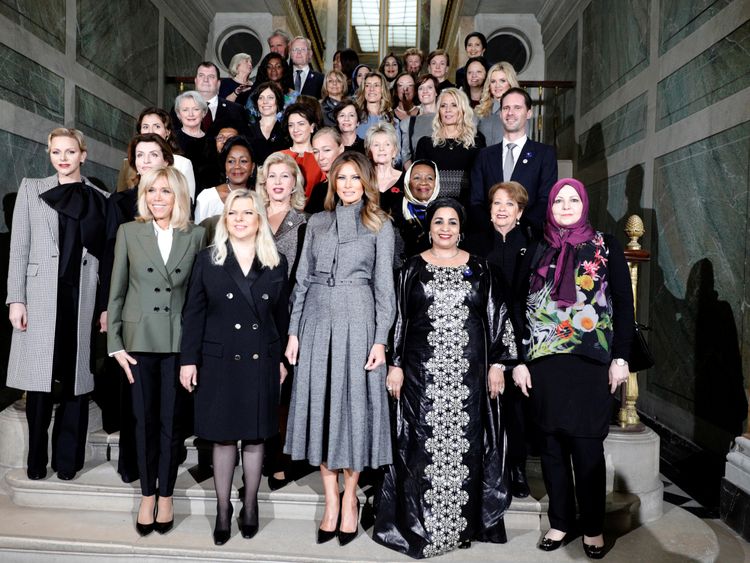 Mrs Trump is one of the most private first ladies in recent memory, making her public angst with a top West Wing official all the more surprising.

During her five-day trip to Ghana, Mali, Kenya and Egypt last month, she said there are people in the White House who she and the president cannot trust.

She refused to name anyone but said she had let the president know who they are.

Revealing her influence in the White House, she told ABC News: “Well, some people, they don’t work there anymore.”

Mrs Trump also confirmed there were still some untrustworthy people working there.

Ms McBride, who was also chief of staff to first lady Laura Bush and worked for three Republican presidents, said: “The president supports Mrs Trump’s activities and her work, which should be the signal to the rest of the staff to support her too.”