BEIRUT (Reuters) – Christian rivals from the Lebanese civil war, Samir Geagea and Suleiman Frangieh, shook hands with each other on Wednesday, marking a formal reconciliation to end more than four decades of enmity. 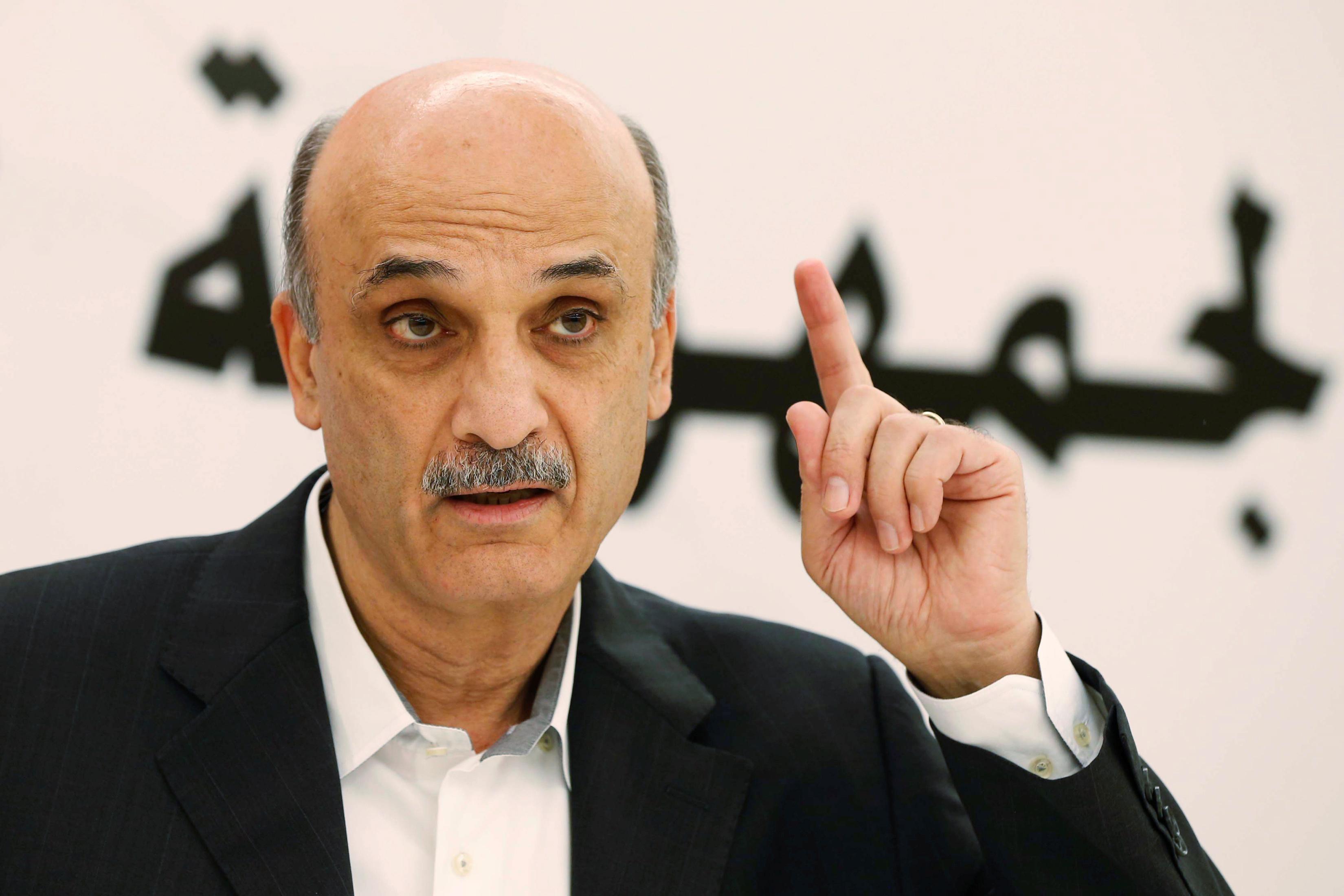 Geagea, leader of the Lebanese Forces (LF) political party, and Frangieh, head of the Marada party, have been foes since the early days of the 1975-1990 civil war.

The two parties had armed militias during the conflict that battled against each other. The war, which drew in regional powers, included fighting between the country’s main sects and rival factions within those sects.

The men, both Maronite Christians, met to reconcile at the seat of the sect’s Patriarch Bechara al-Rai in Bkerki, north of Beirut. They shook hands with Rai and then with each other after several failed reconciliation attempts over the years.

Geagea has been accused of leading a raid in 1978 on the home of Frangieh’s father, Tony Franjieh, a rival Maronite Christian chieftain, who was killed with his wife, daughter and others. Geagea has said he was wounded before reaching Frangieh’s house, and did not take part himself.

This is the second rapprochement of recent years between civil war Maronite Christian rivals.

In January 2016 Geagea endorsed then presidential candidate Michel Aoun for the Lebanese presidency, ending his own rival candidacy for the position, which must be held by a Maronite Christian under Lebanon’s sectarian power sharing system.

Geagea and Aoun, who fought each other in the 1975-90 civil war, have been on opposite sides of the political divide since Syrian forces withdrew from Lebanon in 2005.

President Aoun is a political ally of the Iran-backed Shi’ite group Hezbollah, whereas Geagea is a staunch opponent of the group. Frangieh is a close ally of Syrian President and Hezbollah ally Bashar al-Assad.

Tony Frangieh, Suleiman’s son, said the reconciliation was a good thing for all Lebanese and was not connected to any presidential aims.

“We are looking forward to the future by achieving this reconciliation,” he told Lebanese broadcaster al-Jadeed at the ceremony.