BRITAIN must look to India, Australia and even the final frontier of space for its future growth, a landmark post Brexit study will say. 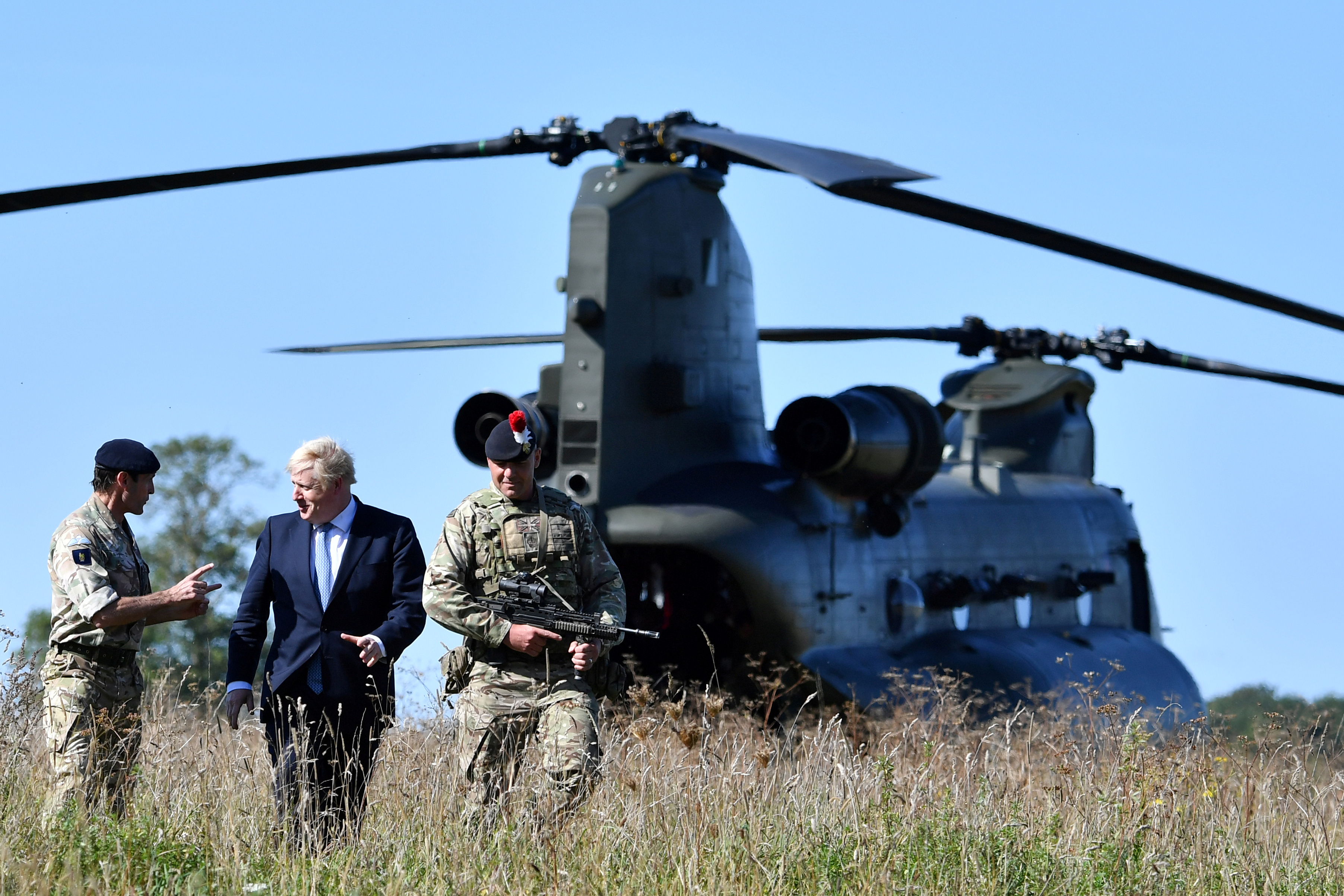 The Sun can reveal it urges a major “tilt toward Indo-Pacific relations” that will see Britain forge closer ties with countries like Japan, Singapore and India – but remain the United State’s firmest partner on the world stage.

It will also recommend a massive overhaul of defence spending to focus on Artificial Intelligence, cementing our status as “global science superpower” and pumping billions into a new British Space Force.

And it will urge a major decrease in the UK’s reliance on Chinese goods, firms and technology, according to sources briefed on its contents.

A new trade deal with India would be "a jewel in the crown" of this new stance, one minister involved told The Sun.

But the review also risks controversy by urging Britain to turn away from traditional alliances with our closest neighbours in Europe and forge even closer ties with Commonwealth countries.

It will be followed by a Defence Command Paper on the 22 March which will set out Ministry of Defence plans for modernising the Armed Forces with a £24.1billion defence spend.

Defence Secretary Ben Wallace Chief of the Defence Staff General Sir Nick Carter will be in charge of overseeing the transition that is understood include a cut in the size of the Army and a scaling back of tank and artillery capabilities.

But there will be huge investment in modern warfare tools such as air and sea drones.

Last night Sir Nick said: “It is a great privilege to be at the heart of this and to play my part in ensuring that our soldiers, sailors, aviators, space and cyber warriors have the skills and equipment they need to win.”

Mr Wallace added: "The Integrated Review will ensure the men and women of our Armed Forces are best prepared to counter the threats of tomorrow."