Judge Judy funds full scholarships for 10 female law students at her alma mater: 'A joy for me'

Judge Judy is giving back.

The TV judge, 79, recently donated $5 million toward a scholarship fund at New York Law School, the same Tribeca-based school that she attended years ago, according to a press release from the school.

The scholarship fund will cover full tuition and book expenses for 10 women enrolled at the school. In addition, "Judge Judy" Sheindlin will also offer a summer fellowship to all 10 women once they've completed their first year of law school.

Sheindlin's contribution comes 57 years after her own graduation from NYLS in 1965. Her daughter, Nicole Sheindlin, also graduated from the institution in 1993, while her granddaughter, Sarah Rose — who now stars beside her on their new series, Judy Justice — is expected to graduate from the law school in the spring.

"New York Law School has evolved into a welcoming and nurturing institution since I graduated in 1965," Sheindlin said in a statement. "It is a joy for me to be able to support talented women in their pursuit of a career in the law. Independent and focused women not only enrich the profession, but the world." 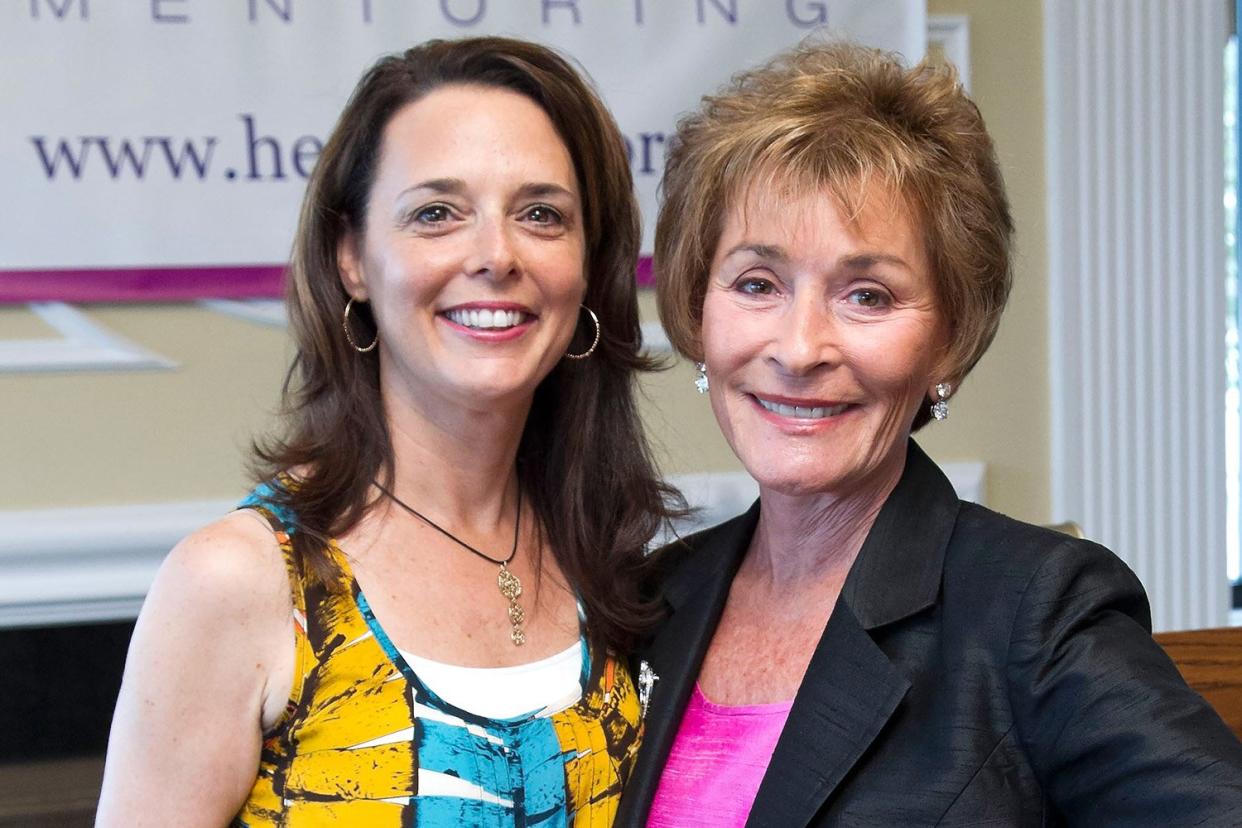 RELATED: Judge Judy: Her New Show — and the Amazing Story Behind Her $460 Million Fortune

NYLS' Dean and President, Anthony W. Crowell, said he sees Sheindlin's legacy as a high point for the school.

"Judge Judy Sheindlin is one of the most prominent graduates in our school's history," he explained in a statement. "Her gift is a profound commitment to women aspiring to attend law school, and will ensure they have the opportunity to gain a first-class education and become leaders throughout the profession."

"I am proud that women are now the majority of our student body, and they have an extraordinary role model and champion in Judge Sheindlin," he went on. "I look forward to working with her, Nicole, and Sarah, to support our women students and giving them the tools to succeed."

Judge Judy aired on television until July 2021, when she ended the NBC series after 25 years.

In November, Sheindlin's new show, Judy Justice, premiered on IMDb TV, which is owned and distributed by Amazon Studios. The original series follows Sheindlin as she explores an array of cases alongside her courtroom staff: bailiff Kevin Rasco, court stenographer Whitney Kumar and Rose, who is a law clerk. 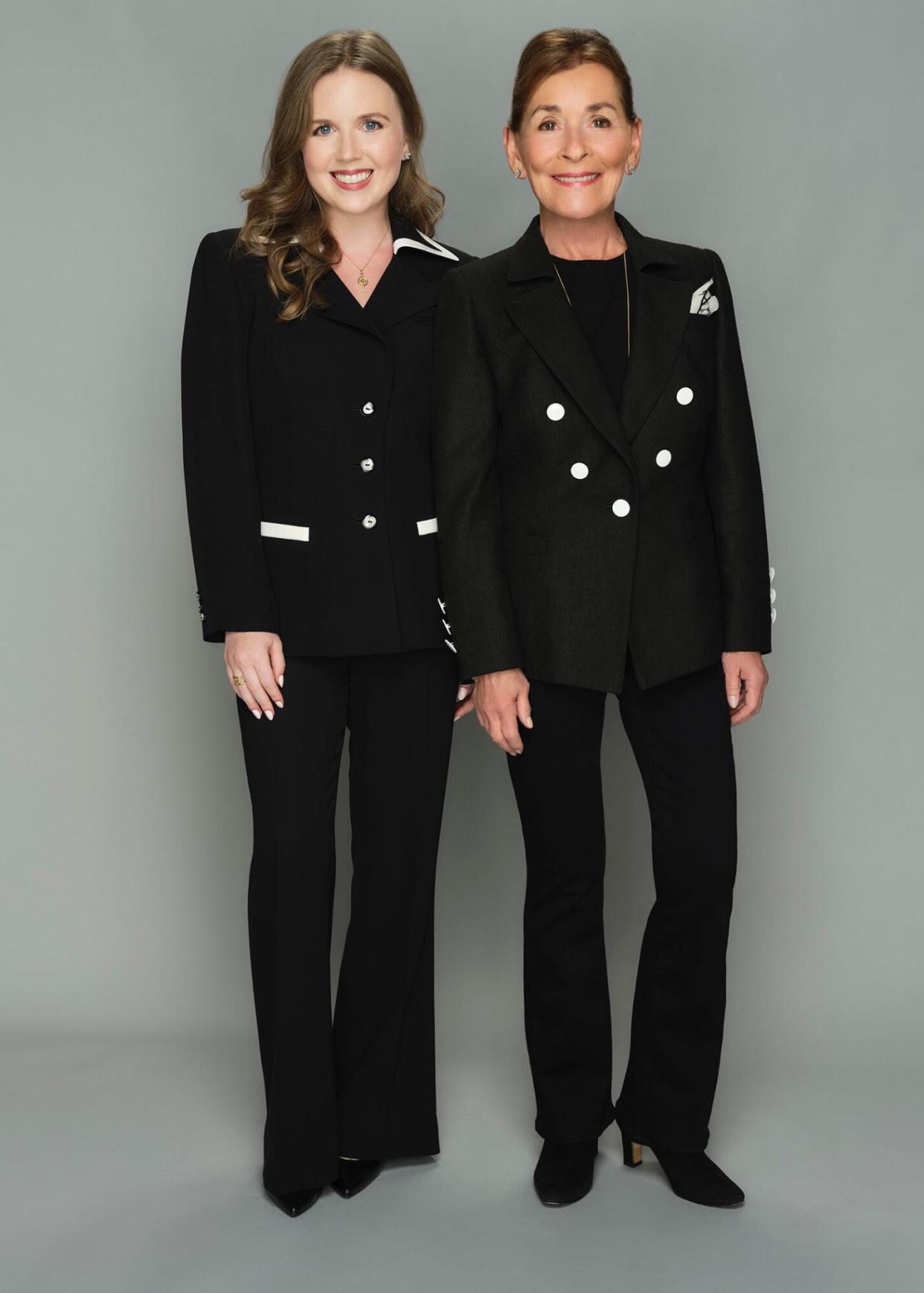 While Sheindlin is now able to gift $5 million, she previously told PEOPLE that she wasn't always in a position to financially help others.

"The majority of my life, I spent buying on the sale rack," she explained. "I didn't bother going into [Neiman Marcus], [Bergdorf Goodman] and Saks [Fifth Avenue] because I couldn't afford it."

The success of Judge Judy, and her subsequent Judy Justice series, wasn't expected either.

Sheindlin started her career as a New York lawyer with a focus on domestic violence and child abuse cases. She later became a judge in 1982 and a supervising judge in 1986. Her tough reputation earned her media buzz, first in a 1993 Los Angeles Times profile and later that year in a 60 Minutes segment that caught the attention of a CBS production company.

When she eventually received a television offer, Sheindlin anticipated a shorter shelf life than the 25-year TV career she landed.

"I was hoping we would have a three- or four-year run and that my husband and I would be able to afford a two-bedroom apartment one block off the beach in Florida as a retirement place," she told PEOPLE. "We were civil servants. We had five kids that were all educated, most went to graduate school. We tried to see to it they weren't burdened with a lot of debt."

In early seasons, Sheindlin engaged in serious salary negotiations, but as the show's ratings skyrocketed, she demanded paydays to match. Her annual earnings eventually grew to a reported $47 million, making her one of the highest-paid people on TV.