LONDON (Reuters) – Jo Johnson, the younger brother of Boris, resigned from Prime Minister Theresa May’s government on Friday, calling for another referendum to avoid the vassalage or chaos that he said her Brexit plans would unleash. 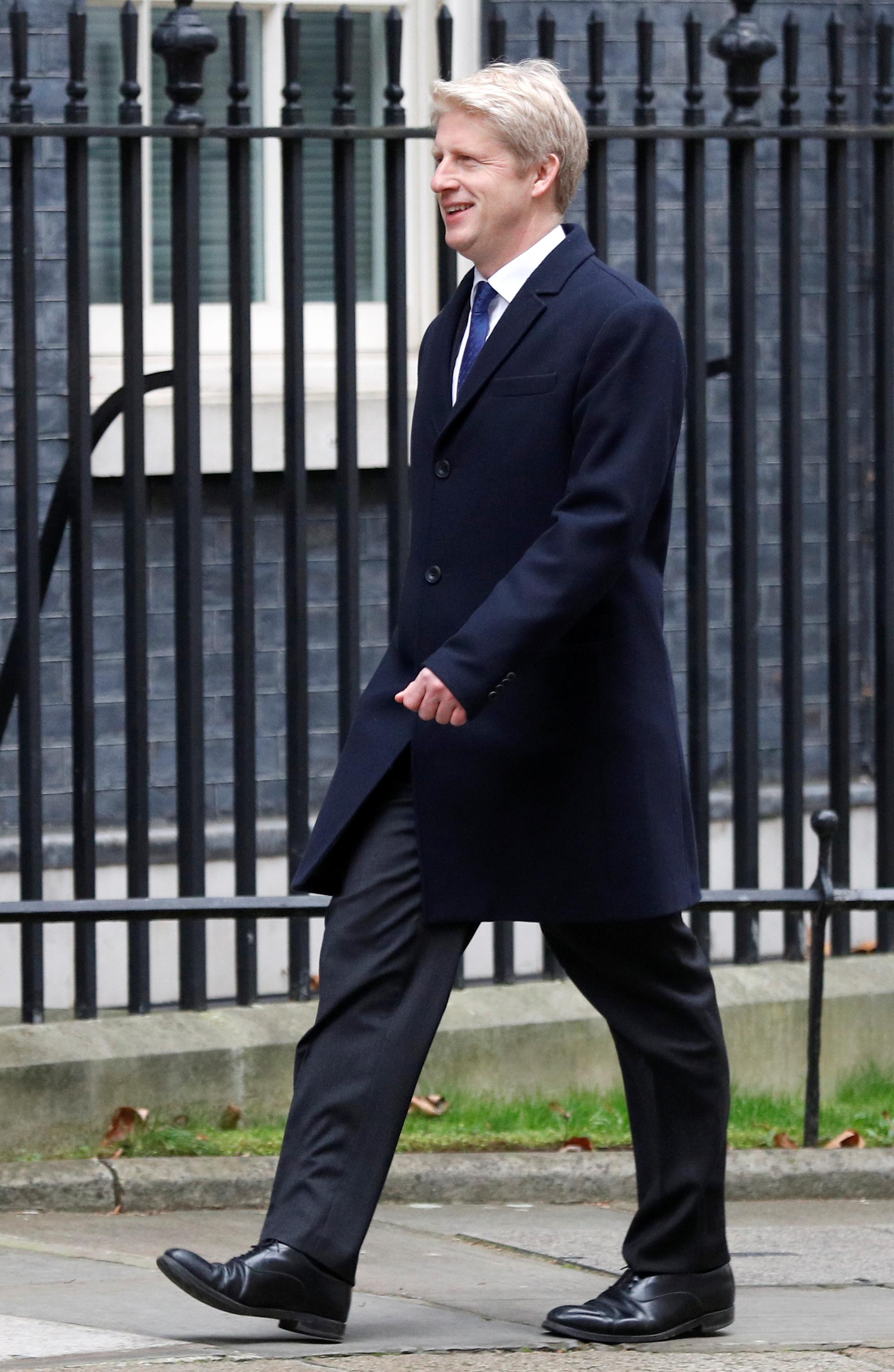 Below is some reaction:

SPOKESMAN FOR PRIME MINISTER THERESA MAY

“The referendum in 2016 was the biggest democratic exercise in this country’s history. We will not under any circumstances have a second referendum. The Prime Minister thanks Jo Johnson for his work in government.”

“(May) has lost all authority and is incapable of negotiating a Brexit deal within her own party, let alone with the EU. Theresa May is in office, but not in power.”

“Boundless admiration as ever for my brother Jo. We may not have agreed about Brexit but we are united in dismay at the intellectually and politically indefensible of the UK position.”

“This is not taking back control. It is a surrender of control. It does not remotely correspond to the mandate of the people in June 2016.”

“Sorry to see @JoJohnsonUK resign. He’s right that the Government’s current proposals are ‘a travesty of Brexit’ and represent a huge democratic deficit – out of Europe but run by Europe. However, a 2nd referendum is not the way forward and is not supported by the public.”

“I am sure there will be further resignations if Number 10 continue with their plan for a watered down Brexit in which we are a rule-taker … I don’t support his views regarding a second referendum. But his resignation highlights that the current deal is not supported by Brexiteers or Remainers.”

“We warmly welcome Jo Johnson’s support of the campaign to give the people the final say on the deal and a chance to exit from Brexit. This is a fascinating situation in which Jo and his sister are united in opposing their brother Boris and his Brexit plans.”

“This is a very significant resignation. Here is a young politician with everything to gain from staying inside the government, pursuing his distinguished career, keeping his head down and waiting for events to take their course. He has not done that. He has resigned on an issue of principle putting the country before his party and his own career.”

“This is an incredibly brave move from Jo Johnson at a time when the public desperately needs more MPs to act in the national interest. We’ve been hurtling toward a blindfolded Brexit for too long, so it’s about time that politicians hand back control to the people of this country by giving them the final say on Brexit – with the option to stay and lead in Europe.”