Russia: NATO must 'fight back as hard as possible' says expert

Desperate Ukrainians have been fleeing their war-torn country in droves since the Russian invasion began on February 24. More than 12 million people have fled their homes so far, with five million of these travelling to neighbouring countries, according to the United Nations.

But thousands of these refugees are not ending up in safety, rather they are being taken to specially designed camps in the occupied areas of Ukraine for onward travel into Russia.

According to the UN, Russia has 1.3 million recorded Ukrainian refugees, and some of these have been unwilling.

Ukrainians fleeing areas like the devastated Mariupol have unknowingly arrived in so-called ‘filtration camps’, the first reports of which emerged quickly after the invasion began, with the destruction of their home being only the beginning of their troubles.

Many of these are in the east of Ukraine, but are designed to filter the captured Ukrainians into Russia. 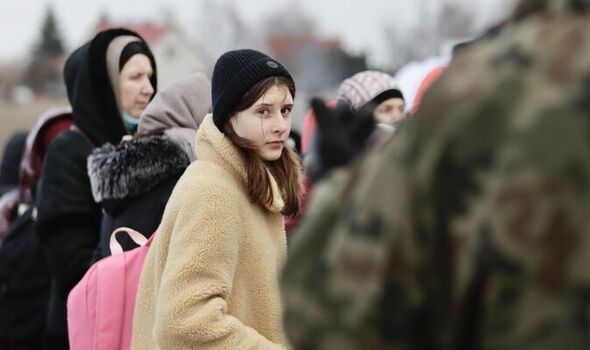 Testimonies have emerged from refugees who have been put through these camps, and according to Human Rights Watch, there are at least 13 of these centres in operation as of early June.

“It’s organised by the DPR [the self-proclaimed “Donetsk People’s Republic”] with assistance from Russia.”

Those who are taken to Russian filtration camps are said to not have any choice over where they travel, with many of them taken from the worst bombarded areas of the south and east of Ukraine. 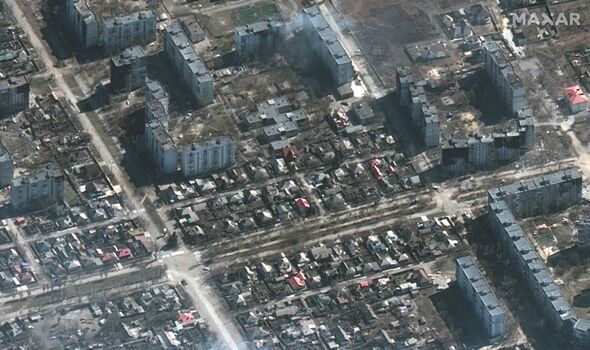 She continued: “Under international human rights law, forced displacement or transfer doesn’t necessarily mean people were forced into a vehicle at gunpoint, but rather that they found themselves in a situation that left them no choice.”

One survivor of the Mariupol siege said she had a gun pointed at her stomach and was told she would be left to “rot in a cellar” after a picture of a Ukrainian flag was found on her Facebook account during an interrogation.

Some men have also reported being forced to confess to fighting for Ukraine or other anti-Russian guerrilla groups, and having their private information seized and searched by officials.

Mariupol’s Mayor Mr Boychenko said in May that thousands of civilians including council workers from the city were being held in detention centres in Russian-controlled territory after passing through the filtration process. 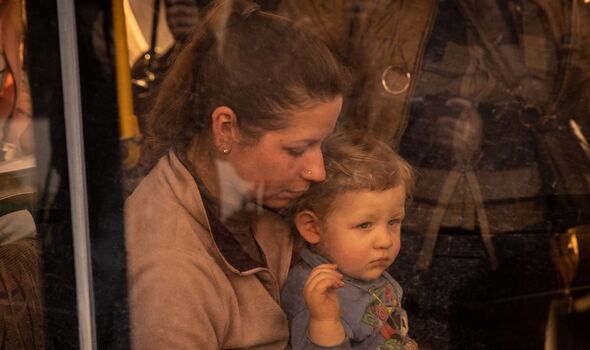 Mr Boychenko said: “They are torturing people”, adding that 47,000 people from Mariupol had been taken on to Russia.

Ms Lokshina explained that there are some people who don’t make it through filtration, but little more is known about their fate.

New arrivals in Russia are then shifted to onward destinations, but many don’t know where they are going or what waits for them.

Many of these people have had their passports seized, meaning that once they have been transported to Russia, they cannot leave.

This is not Russia’s first time using filtration camps, and the Kremlin began preparing the user of such camps long before the invasion began.

Federal forces using internment and filtration camps during the Chechen Wars from 1994 to 2003.

The Kremlin has denied it is forcibly moving people across the border into Russia.