A PREGNANT wife who was beaten to death by her husband had searched for "what to do if your husband is upset you are pregnant" days before her death, it has been revealed.

Beau Rothwell, 31, was convicted of murdering his wife Jennifer, 28, whose body was found a week after she was reported missing back in November 2019. 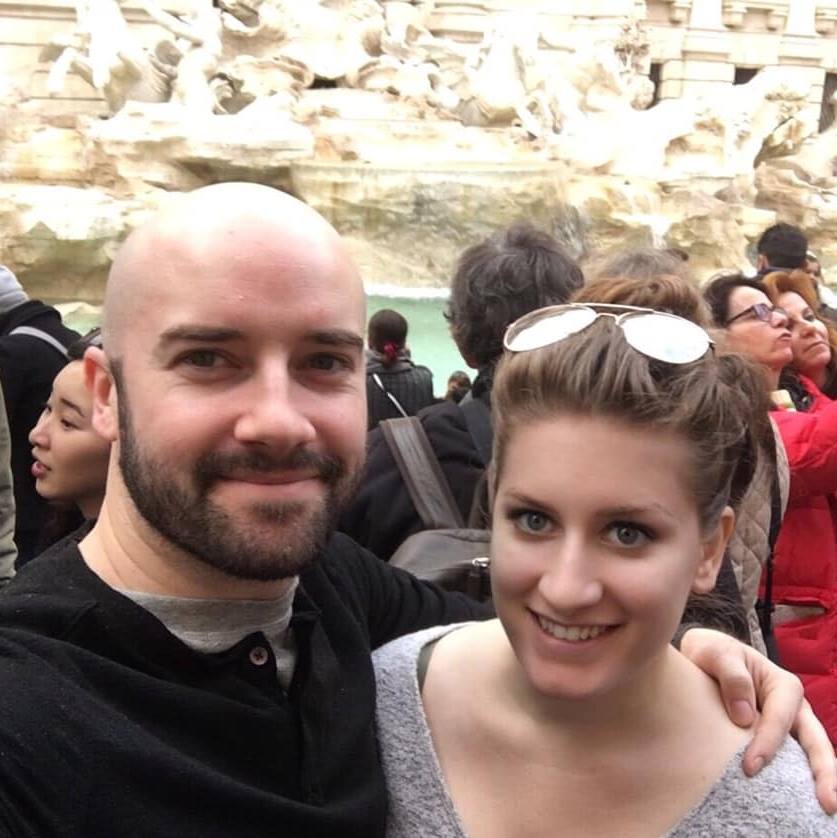 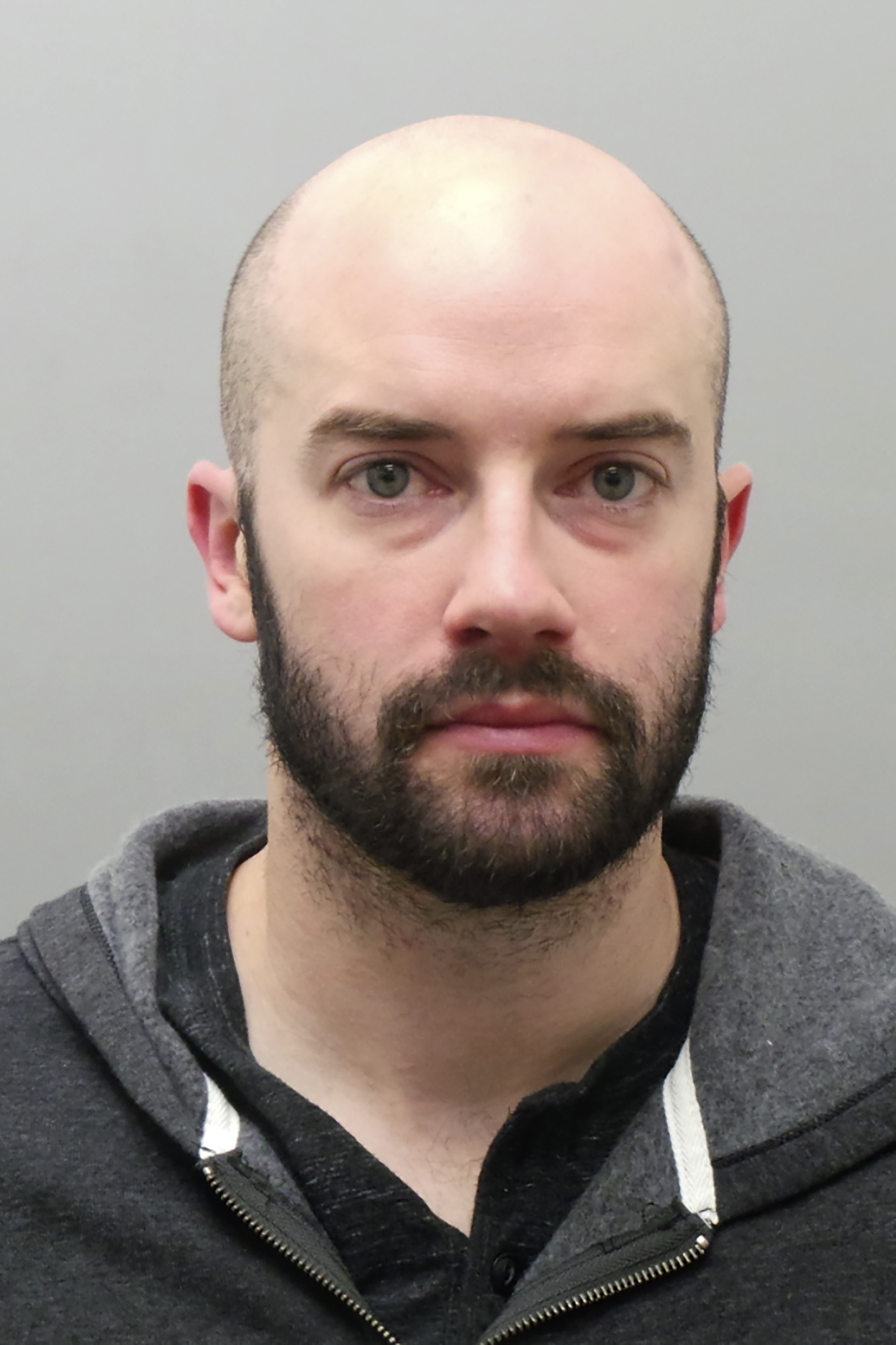 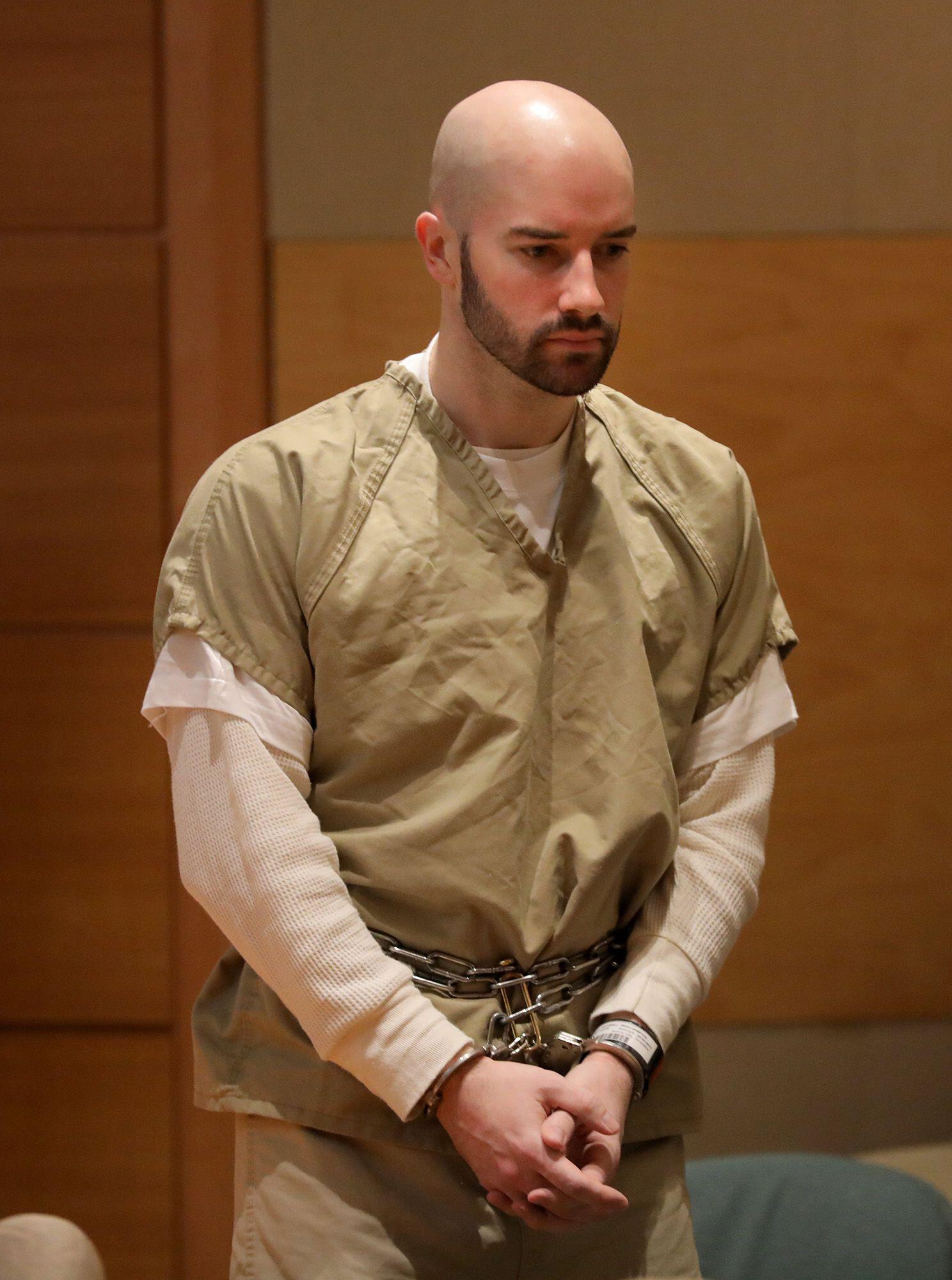 During the trial, Beau took the stand and admitted that he beat his wife to death with a mallet in their Missouri home.

He also owned up to dumping her body in the woods and taking several steps to try to cover up the murder, including cleaning the scene of the crime and joining searches for Jennifer.

However, he claimed he killed Jennifer in a "red haze" of rage during an argument over an affair he was having, and unsuccessfully sought a manslaughter conviction instead of premeditated murder.

“In the heat of everything, I hit her again,” Beau told the jury, as reported by the St. Louis Post-Dispatch. “I believe I cracked her skull, she fell unconscious and fell down the stairs.” 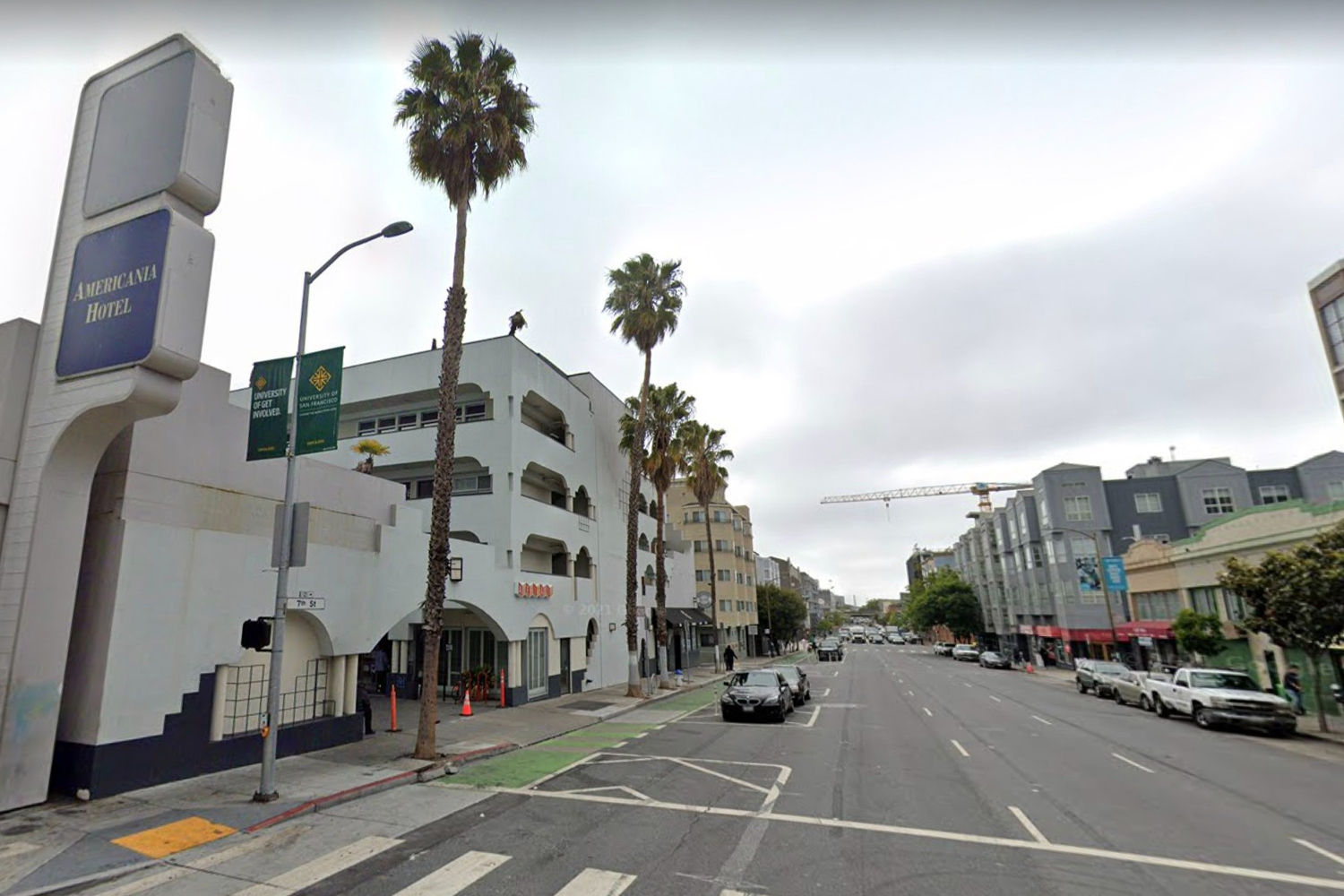 Jennifer's naked body was found about 45 miles away from her home. She was about six weeks pregnant at the time of her death, officials determined.

The chemical engineer had used her phone just days prior to her death to look up "what to do if your husband is upset you are pregnant," prosecutors revealed during the trial.

It was also revealed that Beau had made a pros and cons list about his affair before killing his wife.

Among the list's pros were:  "better sex life," "more respect," and "fresh start." as pros.

Four money changes hitting in May including Universal Credit – are you affected?

The cons included: "half my assets/money," "trust is shaken/tainted," "my family disappointment," and "take on her kid with his probs."

Beau claimed during his trial, however, that the fatal argument was not over Jennifer's pregnancy, which he was happy about, but over his affair.

He said Jennifer insisted on knowing who Beau was having an affair with, and when he refused to reveal her identity, Jennifer said her pregnancy was the result of an affair with another man.

Beau's mistress came forward after seeing news reports that Jennifer was missing and showed cops messages between them.

One Facebook message said: “Part of me wants this pregnancy to not work out.”

Another read: “If there is a miscarriage or something I’ll leave her after that and be with you.”

Beau will be sentenced on July 8. He faces life in prison.