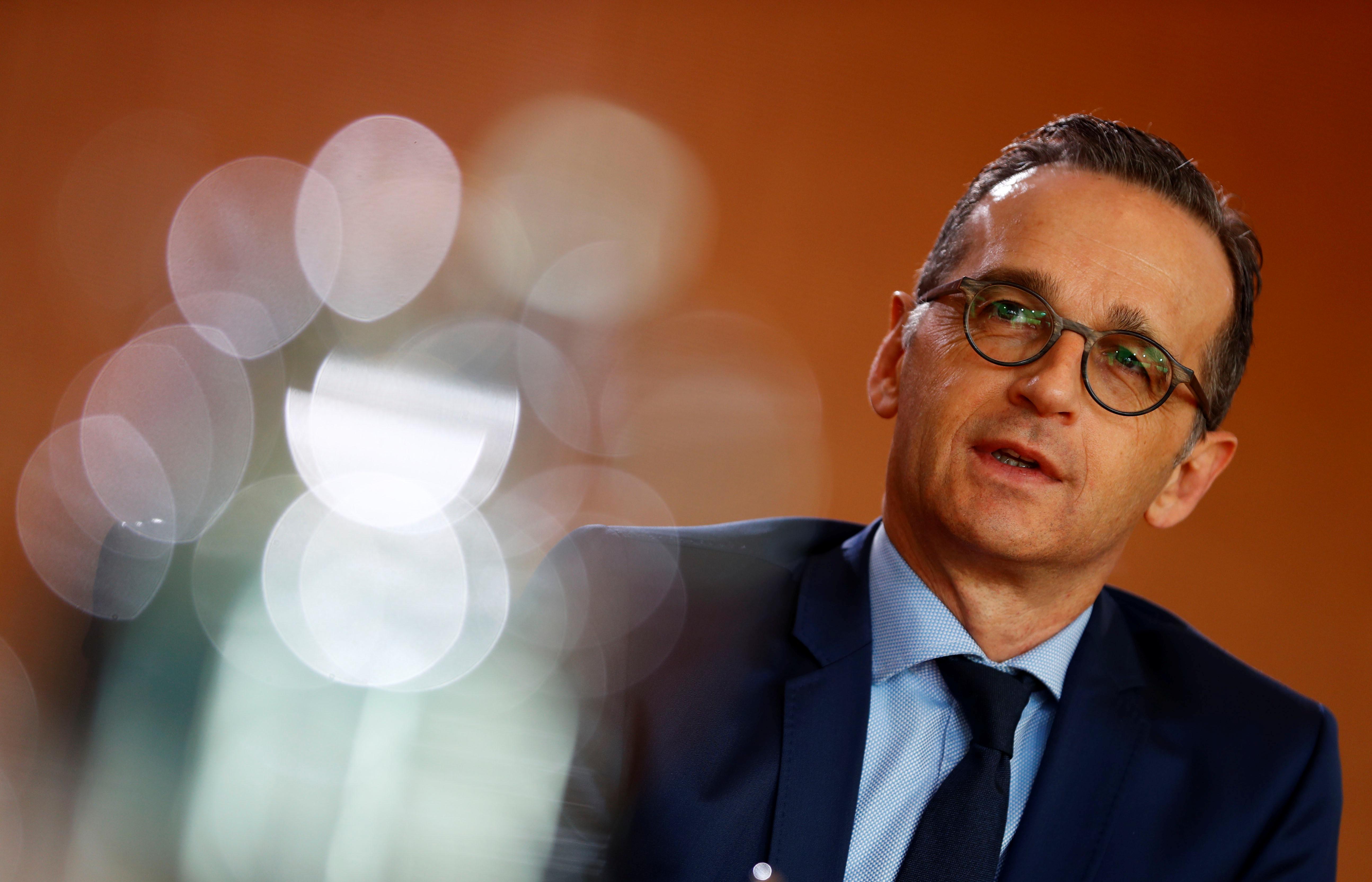 BERLIN (Reuters) – The number of women in senior roles at Germany’s foreign ministry has increased sharply in the past year, but they are still underrepresented in diplomatic missions overseas, Foreign Minister Heiko Maas said on Thursday.

Maas said he would soon name a woman as state secretary, only the second woman to ever hold that role, adding the ministry has made a conscious effort to promote diversity.

Staff in the second-highest leadership level in the ministry are now 45 percent women, up from 27 percent a year ago, Maas said in a speech in Berlin ahead of International Women’s Day on Friday, adding Germany needed to lead by example on women’s equality and empowerment.

However, women were still underrepresented in the foreign service, especially in diplomatic missions, he said.

The ministry needed to work on achieving a better work-life balance for all staff, said Maas, a member of the center-left Social Democrats who are junior partners in Chancellor Angela Merkel’s ruling coalition.

The leader of Merkel’s Christian Democrats (CDU), Annegret Kramp-Karrenbauer, said separately she wanted the conservative party to do more to promote women.

“This is our main focus in the coming weeks and months,” Kramp-Karrenbauer told Reuters.

“I am certainly someone who … provides an example for lots of women of reconciling both career and family,” added Kramp-Karrenbauer, who has three children.

She succeeded Merkel as CDU leader in December.