A BURGER King boss was raped and killed by a convicted sex beast after she gave him a lift on a ride-sharing app.

The naked body of Irina Akhmatova, 29 was found buried in a forest after she was strangled by former special services soldier Vitaly Chikirev, 42. 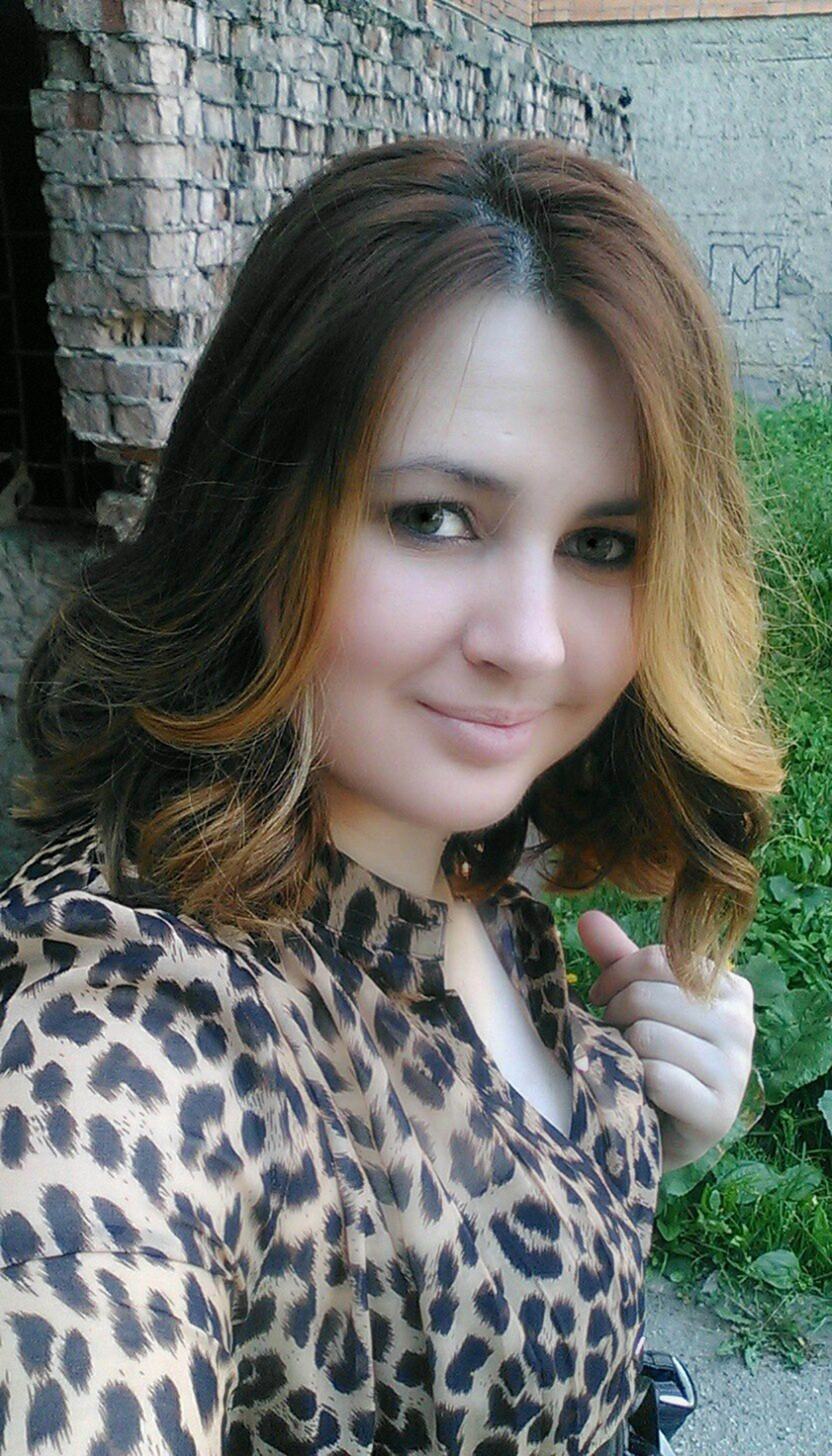 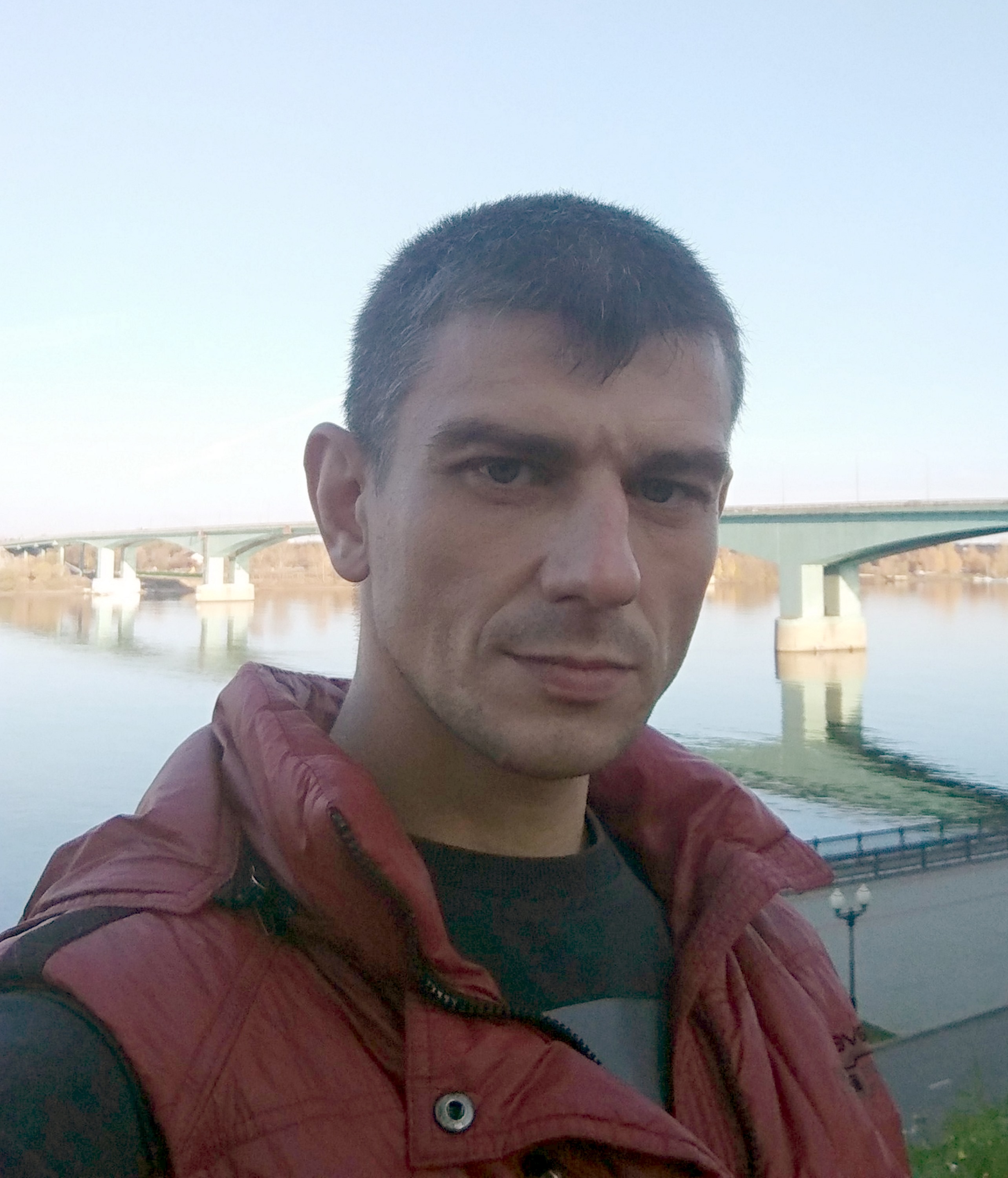 Chikirev who was previously jailed for a brutal sex attack, used a fake profile on car-sharing app BlaBlaCar to trick the woman into giving him a lift to her home city Tula, a court was told.

Akhmatova had been missing one week when Chikirev, a dad-of-four was detained and later confessed on camera to killing her.

During the investigation, he admitted to killing two other people, including a woman murdered in 2010, but the names and circumstances have not been released.

The Burger King executive who would often use the car-sharing app so she wouldn't be alone during long rides, was a married mum of an eight-year-old daughter.

BlaBlaCar cooperated  with law enforcement and were in touch with the victim’s husband Dmitry, now caring for the couple’s daughter.

The killer's initial plan was to steal and then sell her Audi 4 car as well as rob her of money and jewellery.

Eventually, he dumped the car and made away with just £100 from her purse when he realised there was a major search underway for his victim.

The woman's car was located covered in snow in a supermarket car park in Yaroslavl, 170  miles in the opposite direction from Moscow. 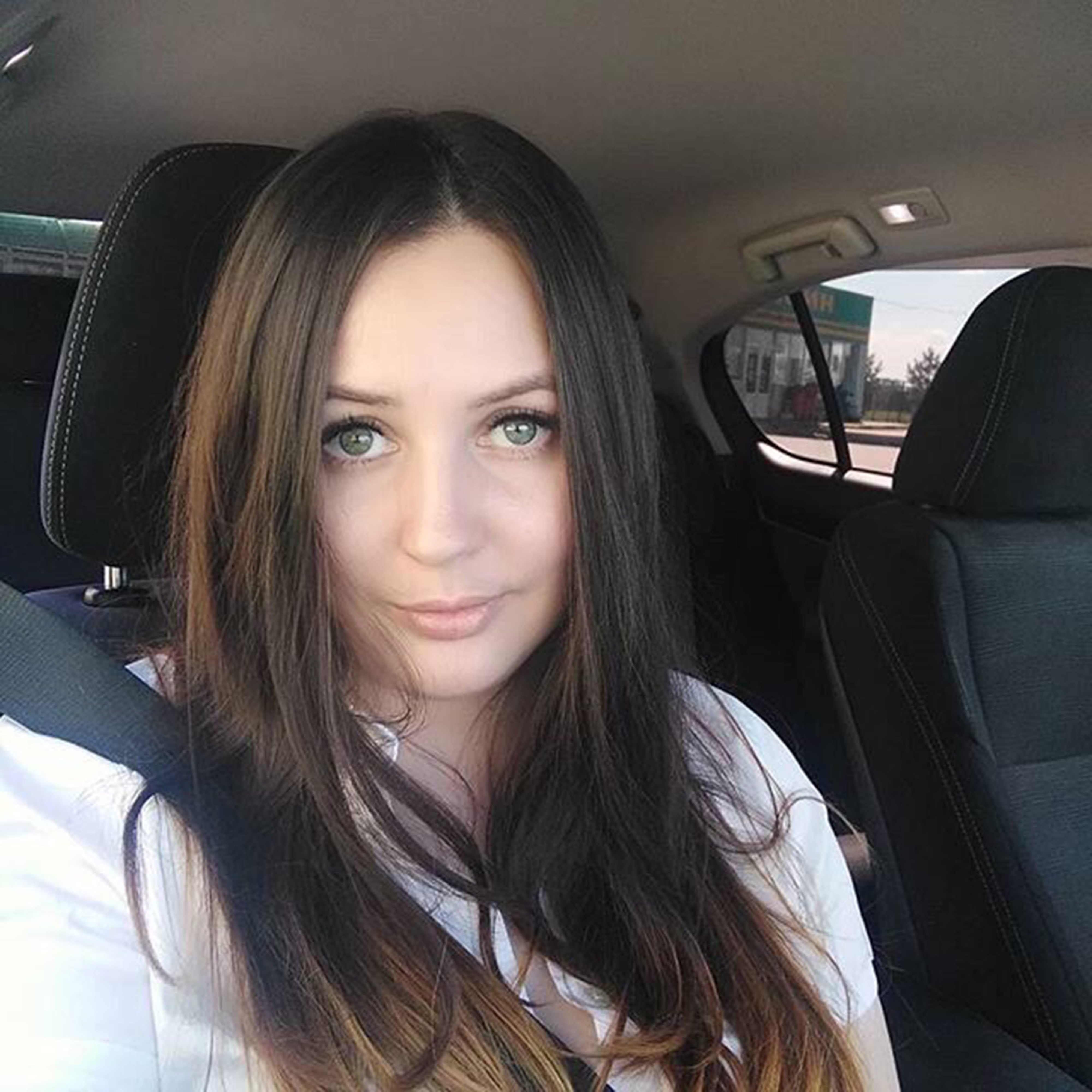 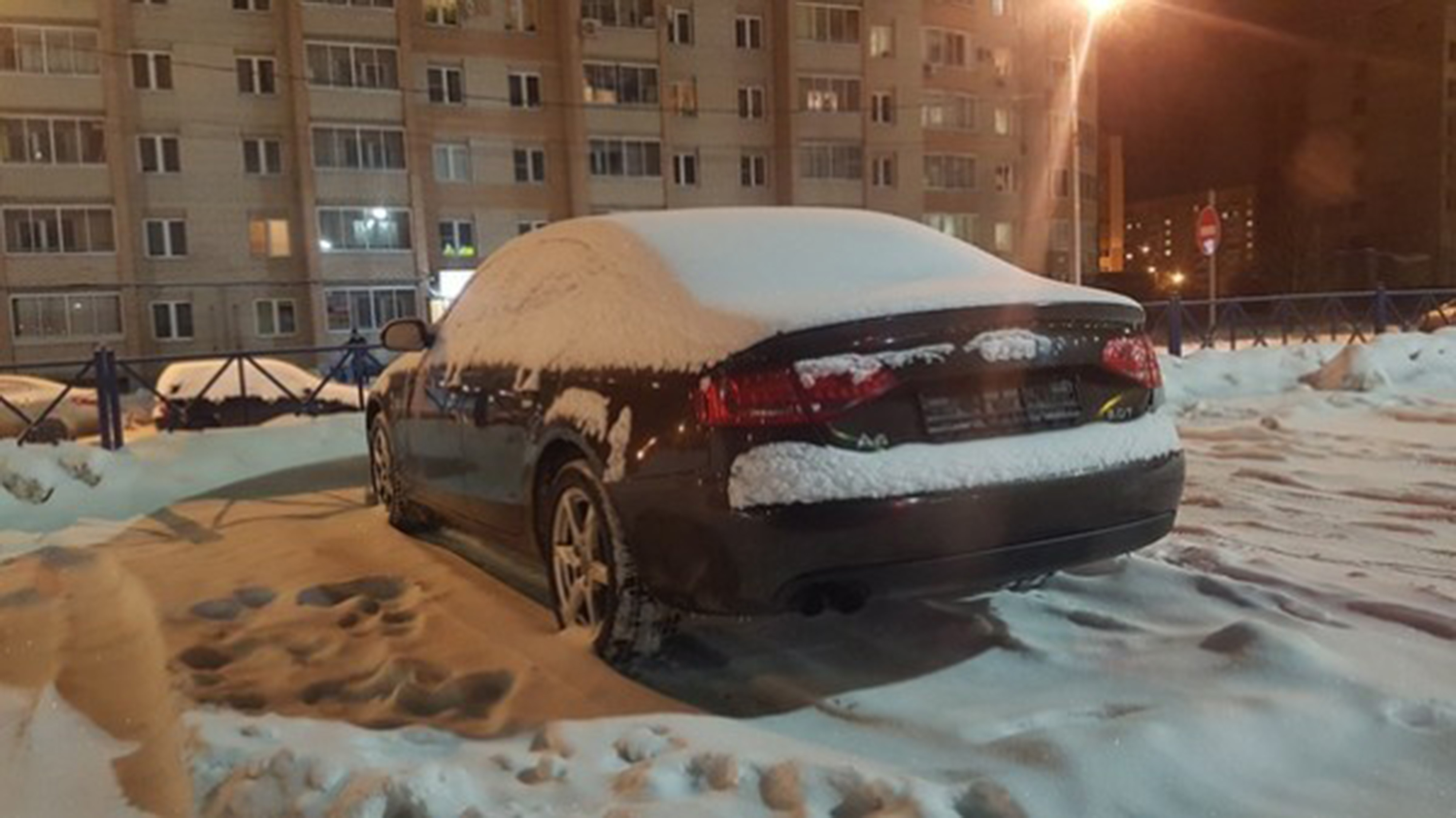 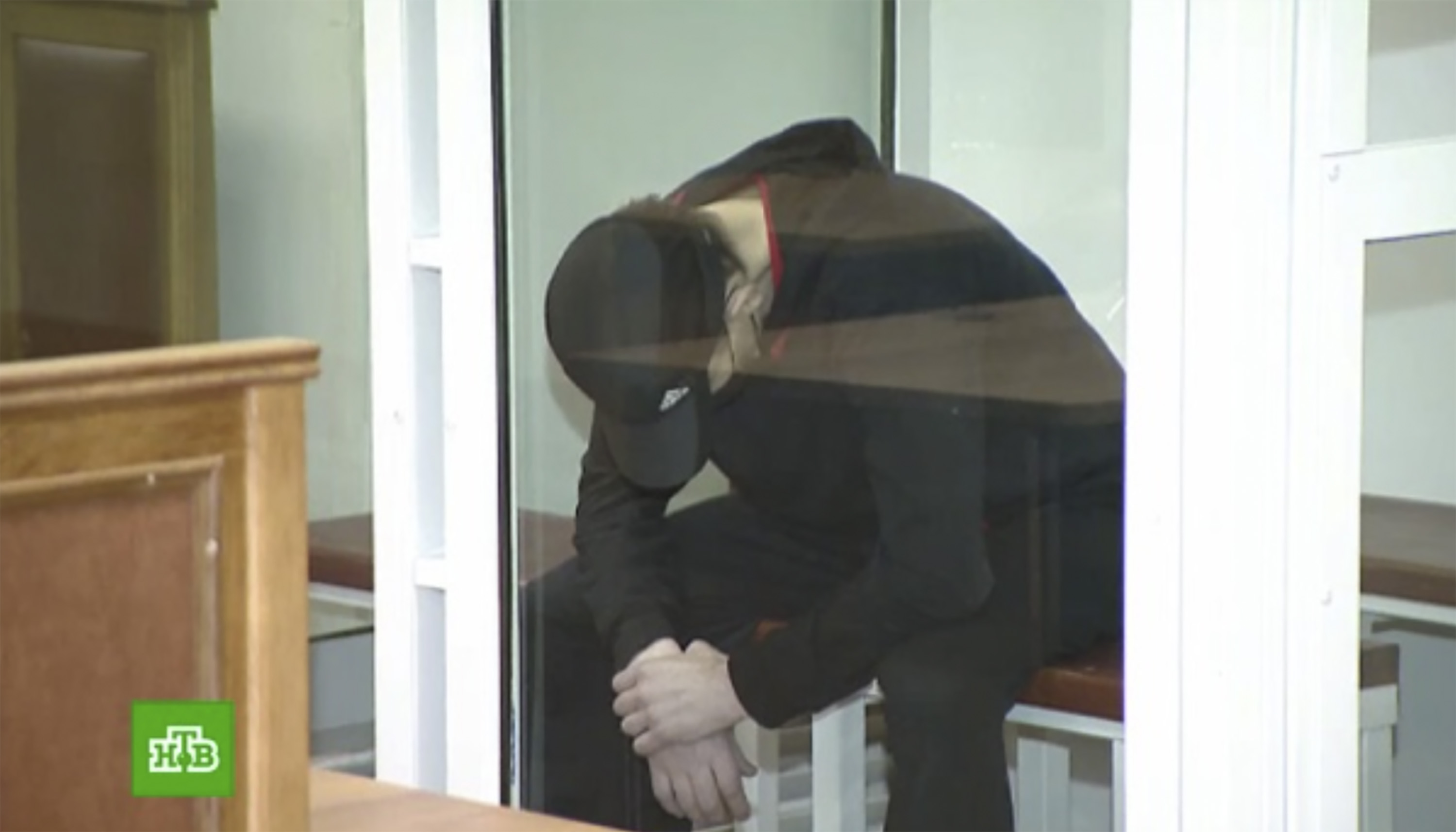 According to reports Chikirev had set up various fake profiles- both male and female- in BlaBlaCar, aiming to take lifts and then rob the drivers.

The suspect had previous convictions for rape and armed assault and had been ordered to pay fines and compensation totalling £9,600.

Chikirev, a former soldier who fought in Chechnya, had previously served time in jail for rape and robbery.

The 42-year-old, who had four children by three women had posted a chilling social media message shortly before the killing.

He wrote that he was searching for a new wife with a good income, aged 18 to 27 – "at least 170 cm tall, breast size not less than B, who takes care of herself".

His message reads: "I don’t smoke or drink alcohol, I know how to inspire a woman to earn money.

"I am preparing myself for marriage! 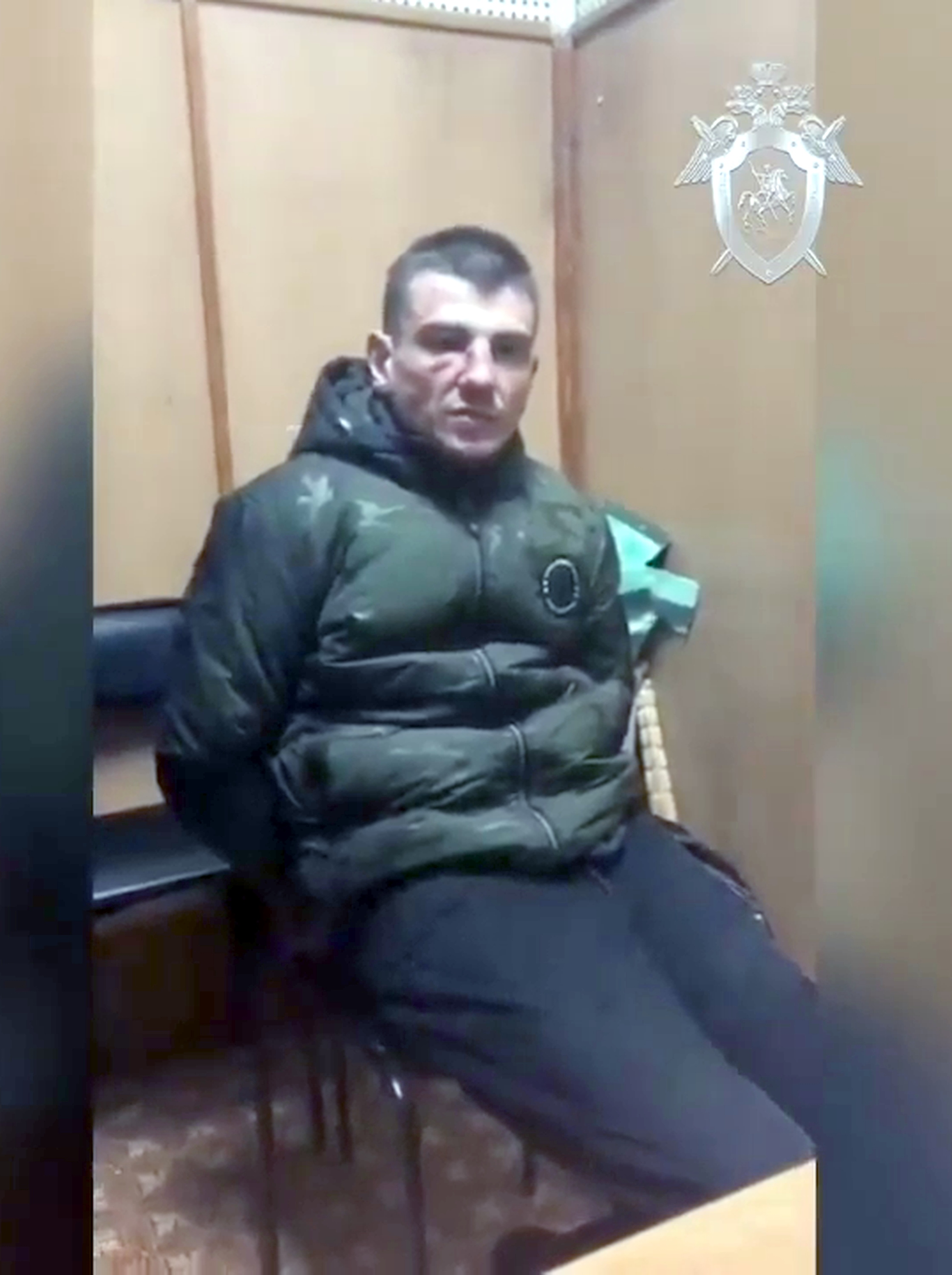 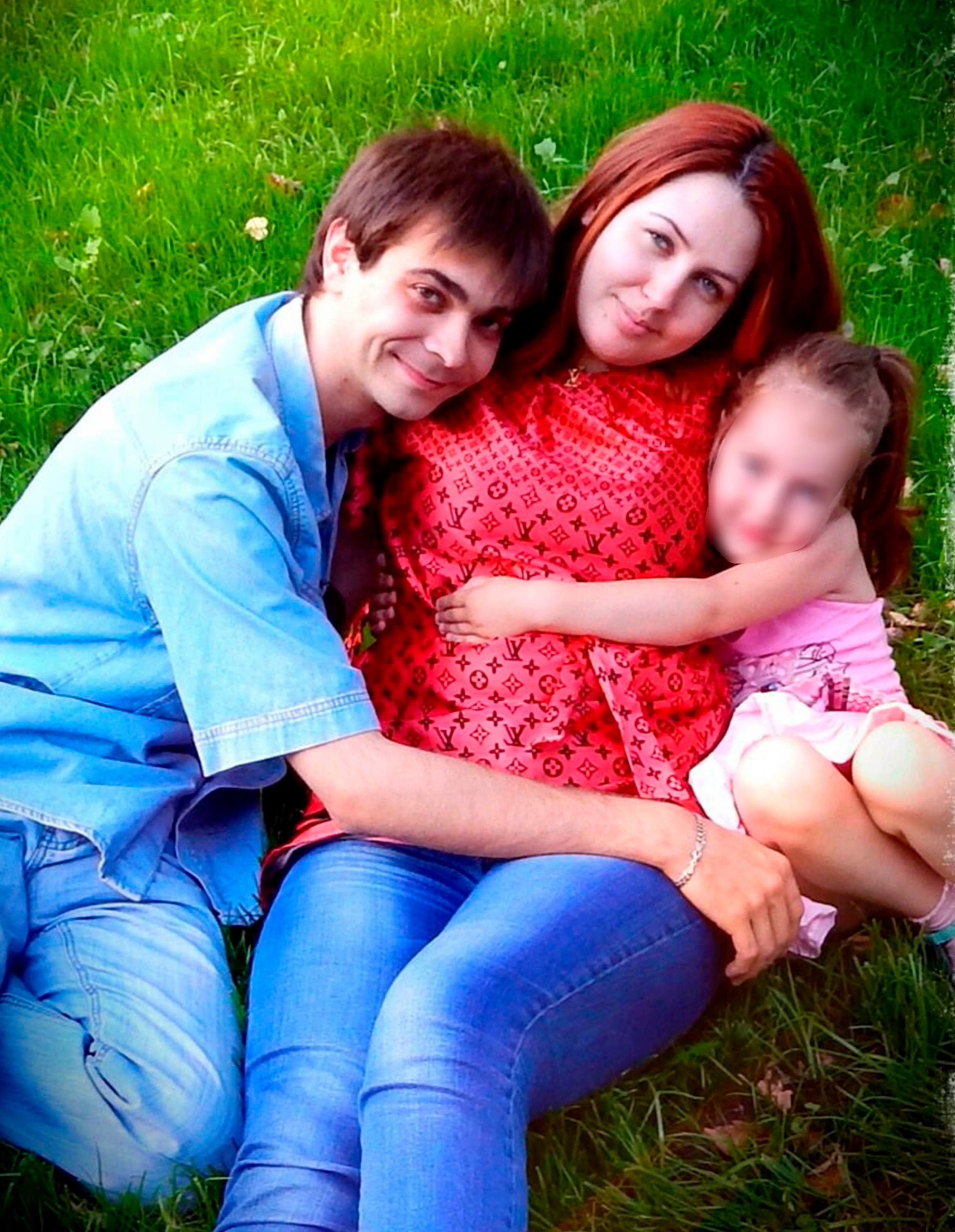 "What I want from you – only to support a family.”

He added that he wasn't interested in replies from women who were "poor, live with your mother, don’t have your own apartment, are fat or old, can’t find a man, or feminist or lesbian".

A female friend said he was a "good man" and refused to believe he could be a killer.

If you are affected by any of the issues raised in this article, please call the Samaritans for free on 116123.

HOW YOU CAN GET HELP:

Women’s Aid has this advice for victims and their families:

If you are a ­victim of domestic abuse, SupportLine is open Tuesday, Wednesday and Thursday from 6pm to 8pm on 01708 765200. The charity’s email support ­service is open weekdays and weekends during the crisis – [email protected]

Women’s Aid provides a live chat service available. from 10am to noon.