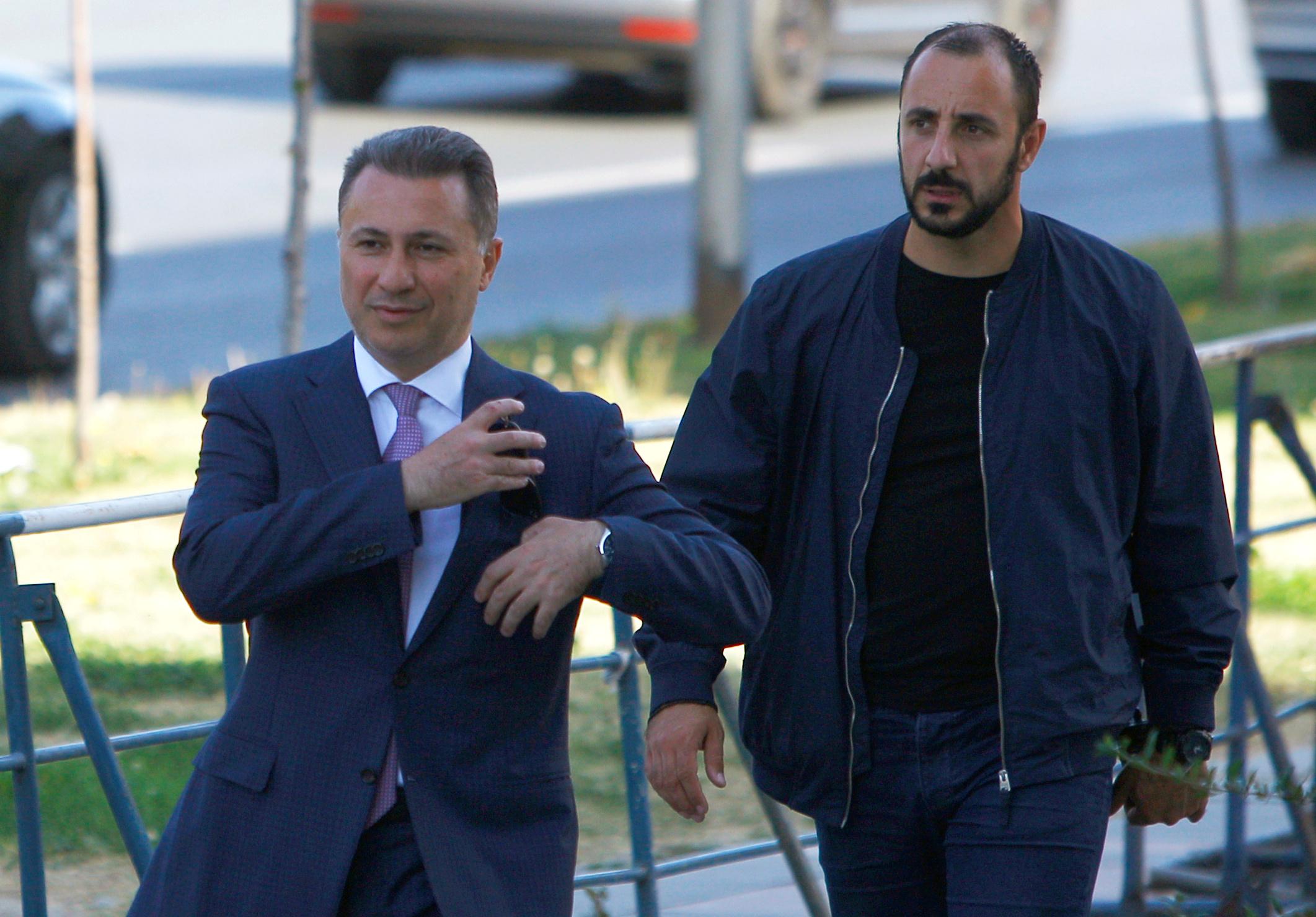 Gruevski fled to Hungary this week six months after he was sentenced to two years in prison on corruption-related charges, Macedonia’s interior ministry has said.

Macedonian police issued an arrest warrant on Monday for Gruevski, who resigned in 2016 after 10 years in power, after he failed to show up to begin his sentence following a Nov. 9 court ruling against his motion for a reprieve.

“The Immigration and Asylum Office will conduct the asylum assessment procedure in accordance with both Hungarian and international law,” Orban’s office said in a statement.

It said Macedonia was an important ally and Hungary considered the assessment of Gruevski’s asylum request “to be solely a legal issue.”

“Given that he was prime minister of his country for ten years, for security reasons the Hungarian authorities have allowed Mr. Gruevski to have his asylum request submitted and heard at the headquarters of the Immigration and Asylum Office in Budapest,” Orban’s office said.

Gruevski’s application puts Orban into a difficult situation. Orban had supported Gruevski in the run-up to Macedonia’s elections in 2017 and praised his party’s efforts to halt migrants passing through the Balkans to Western Europe.

Gruevski’s party and Orban’s right-wing Fidesz are members of the European People’s party, the center-right conservative grouping in European Parliament.

Last month Macedonia’s parliament approved a proposal to change the country’s name, bringing a decades-old dispute with Greece one step closer to resolution, That move could unblock its bid to join NATO, something Moscow opposes.

Gruevski had opposed any name change.

According to the website of the immigration office, the Hungarian authority has 60 days to decide on an asylum application but there is an option for an accelerated procedure.